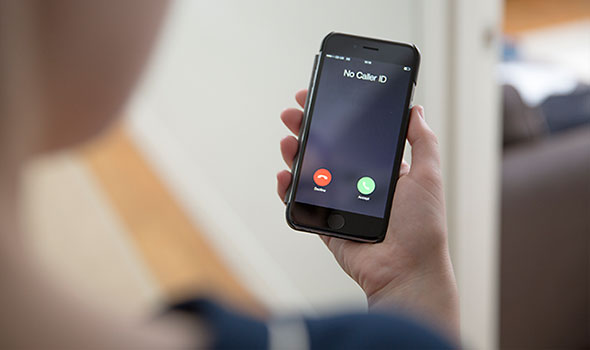 As our mobile phones are increasingly invaded by the cold-call menace we look at the best apps for putting a stop to it.

Nuisance calls are, well… a nuisance. And that’s putting it mildly. We’ve become used to receiving these calls on our home phones and a range of devices have now been developed to stop them. But what should you do if you get nuisance calls on your mobile?

These calls, often promising to help reclaim non-existent PPI or to switch your energy provider, are on the increase. App developers have been taking notice and there are now several worthwhile apps you can download to help keep nuisance calls at bay.

All modern smartphones let you block specific callers. If you have an iPhone or Android handset you can add numbers to a blocked list, reject unknown callers altogether or set a do not disturb mode that only allows calls from certain numbers. But if you’re looking for extra options beyond those provided by your phone we’ve looked at some of the most popular call-blocker apps available. The good news is they are all free. 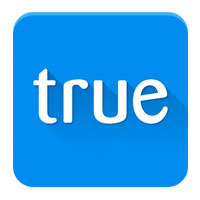 Truecaller goes beyond simply blocking calls by creating a directory of known spam numbers so even if your phone doesn’t recognise who’s calling you the app will.

The huge database of nuisance numbers is added to daily by the community of millions of people who have already downloaded the app on Android and iPhone. The database is available to search through so if you’re getting bothersome calls on your home phone you can use the app to check which company it is that won’t leave you alone.

The app is hugely popular with its members with over 100 million downloads on Android alone and an average user score of 4.4 out of 5. 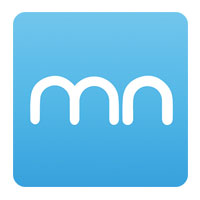 Mr Number is more of a straightforward call blocker that can pinpoint and block specific numbers as well as blocking calls based on area codes.

On older phones, the app can filter text messages too, so if Domino’s won’t stop texting you half-price pizza offers you can make sure those alerts become a thing of the past.

The free app is still popular with the millions who’ve downloaded it on Android and iPhone, though many of the reviews bemoan the lack of text blocking on newer handsets. 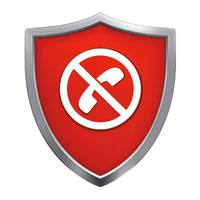 Calls Blacklist gives you the means to create your own block list that works for calls and texts. You can also set the app to block all private numbers, unknown numbers or every number for when you want to be completely left alone.

The app creates a list of any numbers it’s blocked too so you can go back and figure out who was trying to call you and make sure you didn’t miss anything important.

The drawback of this free Android-only app is that the block list you create is tethered to the handset you made it on, so you won’t be able to take it with you when you upgrade to a new phone. 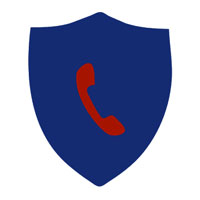 Like Truecaller, Call Control has a community-made database that automatically detects and blocks known nuisance callers. If you’re curious about who desperately wants your attention at all hours of the day or night you can use the free reverse look-up function to check which company it is.

The app works as a text blocker too and, unlike Mr Number, works on phones with more up-to-date operating systems.

Bad news for iPhone users though as Call Control is only available for Android phones. 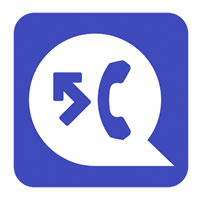 Call Blocker Free filters your calls based on lists you create – a whitelist and a blacklist. The whitelist houses your most important numbers, which will be able to reach you no matter what. The blacklist is where you banish all those cold-calling irritants to.

Unwanted text messages are blocked automatically as well. One drawback is that nuisance callers can still leave you voicemail messages, even if they’re on the blacklist.

With so many apps dedicated to saving us from cold-call tedium there’s no reason for any of us to put up with it. Whether you’d rather create your own reject list or let a community-created database filter the calls for you, cold calls on your mobile can be a thing of the past.