New ways to calculate the price you pay for energy have resulted in innovative gas and electricity deals from energy market newcomers. But what’s in it for you, and could they save you money? Plus discover the top five cheapest energy deals available now.

Energy companies’ prices are under the spotlight in the run-up to next month’s election – and price is the top concern for people switching energy firm. A third (32%) of you told us you switched based on bills being too high.*

Engie says that its tariff ‘bring[s] a new level of price fairness and transparency to UK customers’. It’s also the first energy firm to promise to move customers onto its cheapest tariff when their fixed deal ends.

Read on to find out how these deals work and if they could save you money compared with the cheapest energy deals available now.

Tempted by a new tariff or just looking for the cheapest? Use our independent gas and electricity comparison website, Which? Switch, to find the best cheap energy deal for you. If you’d prefer to call, you can phone Which? Switch on 0800 410 1149 or 01259 220235.

Energy deals that track the price of wholesale energy can go up or down with the market. So the price you pay can fall or rise as the prices of gas and electricity change.

Engie’s Tracker deal will change price every month in line with wholesale prices. Customers will be told their next monthly rate in advance so they can switch if they wish.

It ‘provides a high level of price variability whilst protecting consumers from day-to-day price fluctuations’, Engie claims. The tariff is made up of a unit rate, which can rise or fall with the energy market, and a standing charge that stays the same.

Is it cheap? It launches in summer 2017. Engie says it will ‘align customer bills with the real price of energy’. 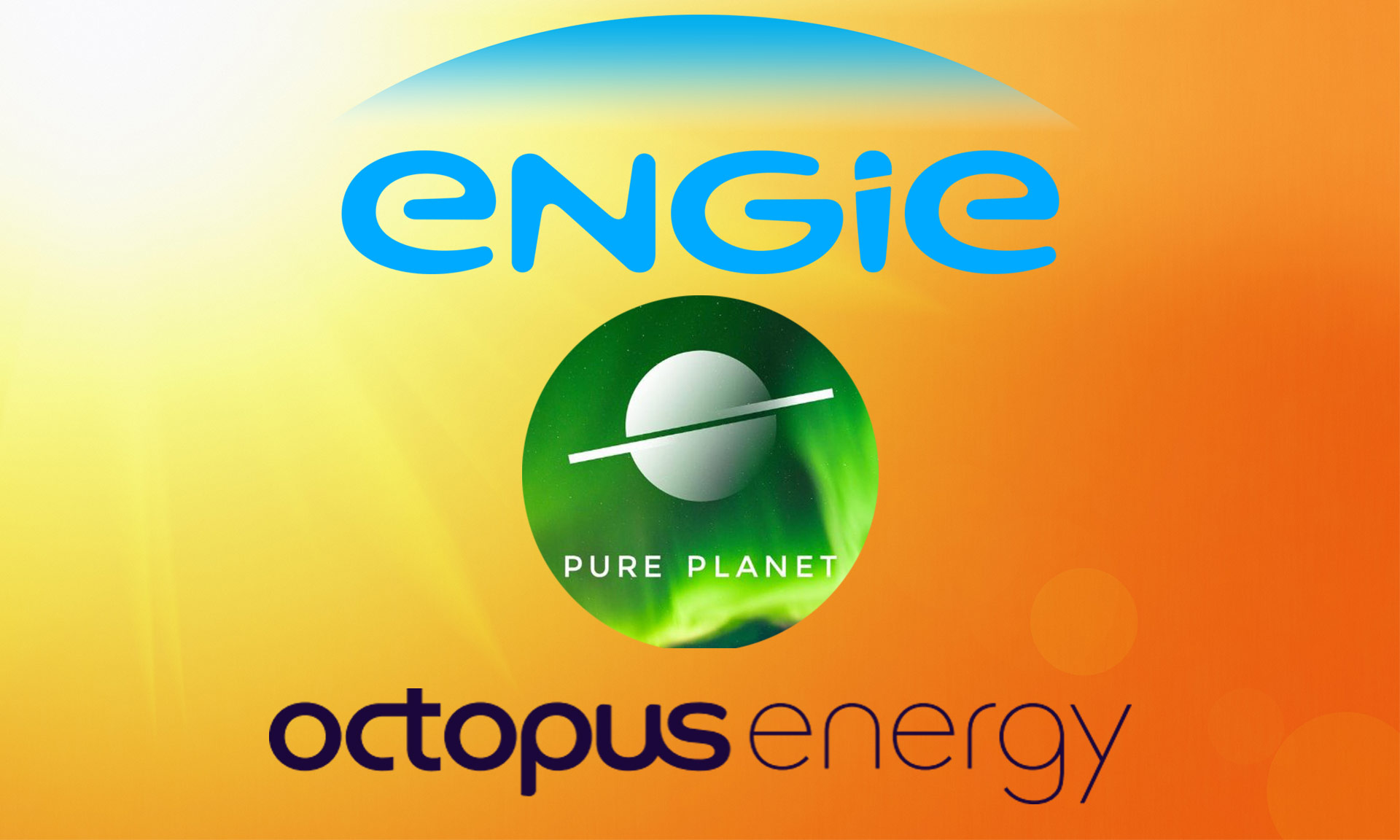 Octopus Energy claims that its Octopus Tracker is ‘Britain’s fairest energy tariff’. The price you pay for a unit of electricity or gas will be updated every day, based on the wholesale market price. There’s also a daily standing charge that covers operational costs.

Customers will be able to use its app to see daily price changes, costs going back 12 months, and forecasts for the next 12 months.

Is it cheap? It hasn’t launched yet; interested customers can join its waiting list. Octopus estimates it will cost an average household £907 per year, which is about £231 cheaper than the average Big Six standard variable tariff.

Pure Planet’s one and only tariff, Pioneer, sells 100% renewable electricity and gas at the same price the company pays for it on the wholesale market. Customers pay a £10 monthly fee per fuel, which covers costs including the standing charge and the company’s margin. It operates only through a mobile app.

Is it cheap? Pure Planet claims it’s 20% cheaper than the Big Six standard tariffs on average, including the £10 monthly fee.

Other unusual energy tariffs include Green Energy UK’s Tide, which charges different prices for energy used at different times of day (only for customers with smart meters), Scottish Power’s PowerUp, which lets you buy ‘bundles’ of energy upfront with no standing charge, and Green Star Energy’s Unlimited tariff, which charges a set amount (depending on your consumption) regardless of how much energy you use.

At the moment, you’re most likely to be on a fixed-price deal (time-limited, usually lasting one or two years), or variable deal. Find out more about types of energy deal.

Could you save £308 on your energy bill?

The cost of the current cheapest deal available UK-wide is £879 per year for a medium user. If you’re on the priciest standard deal from one of the Big Six energy suppliers (Npower), switching could save up to £308.

Even if you’re on the cheapest Big Six standard tariff (currently British Gas’), you could still save £166 per year by moving to the cheapest deal. There are two even cheaper deals available to customers in some areas of England – see below the table for these.

Here are the top five cheapest energy deals. We show you how much you’d save in a year if you switched from a standard variable tariff with Npower or British Gas. These two are selected as they’re the current priciest and cheapest Big Six standard tariffs.

If you live in England, you could shave a few more pounds off your annual energy with deals available only in specific regions.

New supplier One Select’s Secure 1 Year Fixed May 2017 v2 (£850 per year), could save you an extra £29, but only for customers in England. If you live in Yorkshire or North East England, Future Energy’s Variable Tracker (£861 per year) is £18 cheaper than the cheapest UK-wide deal.

(How these prices are calculated: Prices are based on a dual-fuel tariff for an average user (using 3,100kWh of electricity and 12,500kWh of gas per year), paying by monthly direct debit, with paperless bills and are averaged across all regions. Exact prices can vary according to region, usage and payment method. Prices are rounded to the nearest whole pound. The prices given in the table above are correct as of 16 May 2017.)

* Online survey in October 2016: 3,786 members of the general public who have switched energy supplier.