Richer Sounds and Toolstation are the top high street shops in the UK in 2017, according to our annual survey of thousands of shoppers. Morrisons came bottom.

Toolstation has held on to the joint-top spot, after sharing it with John Lewis in 2016. Last year, Richer Sounds was joint-third.

The biggest riser is Harvey Nichols: joint-21st out of 100 shops last year, it is now in joint-third place. Morrisons, on the other hand, came joint-37th last year and is now in last place.

Scroll down below to see the full list of the top 100 shops. 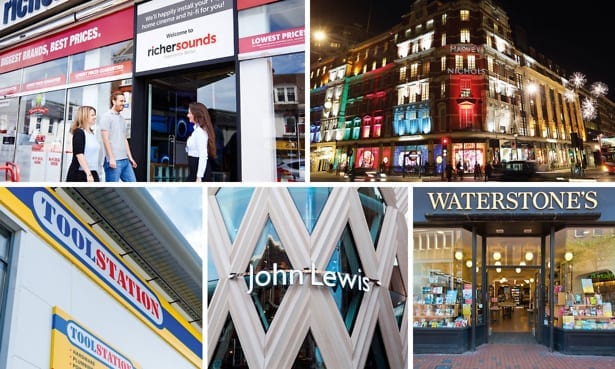 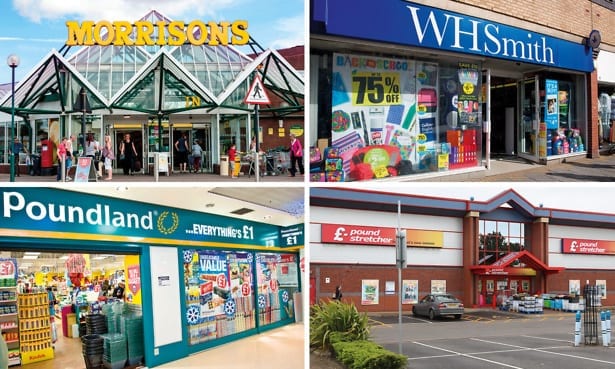 The best and worst for the rest 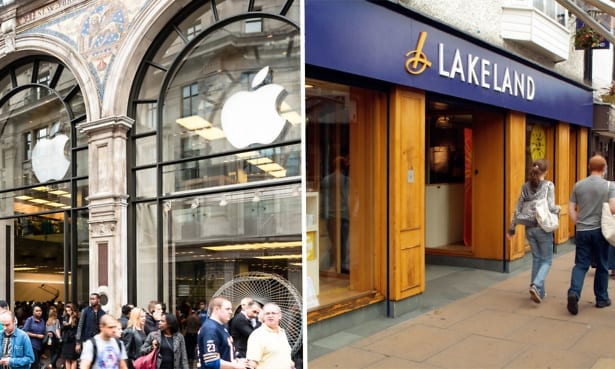 Apple stores just missed out on being in the top five. Popular homewares store Lakeland made it into the top 20.

If you’re looking for the latest kitchen gadgets, first take a look at our pick of the best coffee machines and blenders. 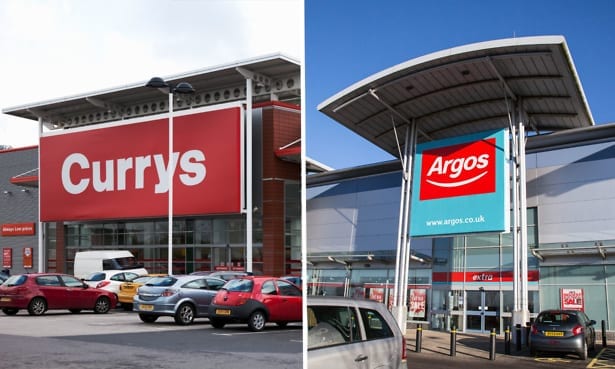 Both stores are synonymous with selling kitchen appliances and tech gadgets. If you’re heading to either of these stores for this reason, make sure you take a look at our home appliance reviews, including washing machines and fridge freezers. We also have technology reviews, from cameras to fitness trackers. 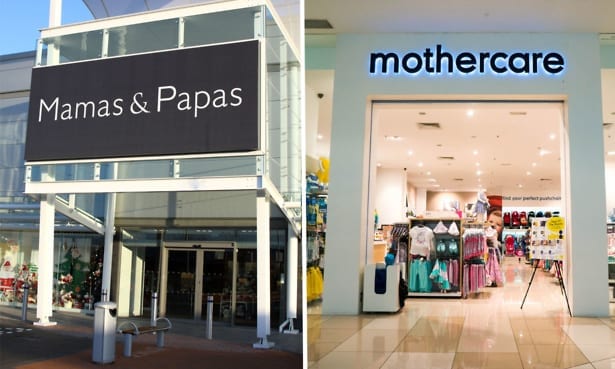 Both sell a wide range of pushchairs and car seats. But with so many to choose from, how will you know which are easy to use and, most importantly, safe? Our pushchair and child car seat reviews will answer your questions. 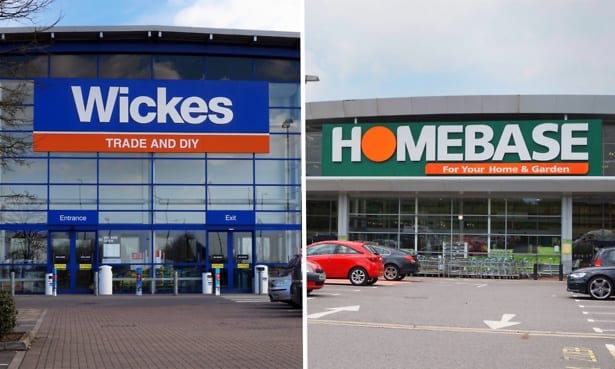 DIY and gardening stores Homebase and Wickes are in our list, with Wickes beating Homebase by three percentage points. But both score lower than B&Q, which gets 70%. 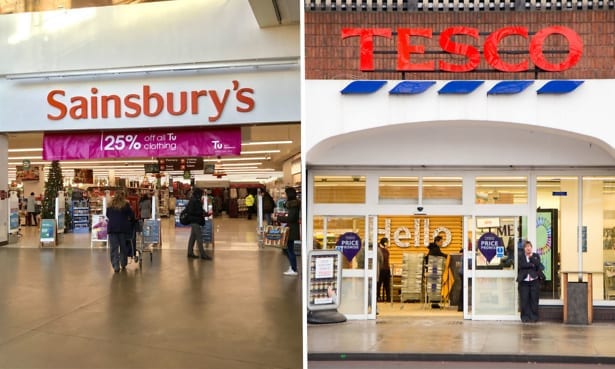 Our survey asks shoppers about their experiences buying non-food items. Supermarkets Tesco and Sainsbury’s scored higher than bottom-placed Morrisons. But both have still been beaten by value supermarket Asda.

All four supermarkets allow you to shop for much more than your groceries – from air purifiers (our tough tests uncovered models that are great at cleaning air for hay fever sufferers) to vacuum cleaners.

Why the best shops stand out

The two most important factors for shoppers when deciding where to buy are prices (nominated by 39%) and products (31%). So it’s no surprise that table-toppers Richer Sounds and Toolstation score highly in these two areas.

One Richer Sounds customer said: ‘It sells only good quality at lower prices. I have bought things there for 20 years, and I trust them.’ Another said: ‘When I was looking for a specific TV, Richer Sounds was the only store within 50 miles to have it in stock – and cheaper, too. After I purchased it, a member of staff helped me carry it out of the store.’

For one happy Toolstation customer, the appeal is simple: ‘It has very good prices on exactly the same items that cost a lot more at other retailers.’ Another said: ‘You can look in its catalogue and get what you need. It’s easy to shop in, and the staff are knowledgeable.’

The shops that are rising and failing

Harvey Nichols’ customer score has gone up by more than any other shop in our top 100. Customers at the luxury department store particularly love its products as well as the stores themselves. ‘It’s a terrific store with an upmarket feel. The staff are trained to a very good standard,’ said one customer. ‘Shopping often isn’t my favourite thing, but I enjoy a visit there.’

Unfortunately, not many Morrisons shoppers can say the same. Digging into our category ratings, most of Morrisons’ star ratings are the same as in 2016. The ones that have dropped are for its stores in the furnishings and homeware category, and for its electrical products. But in a competitive market, where customers expect more from their shops, that’s enough to see it plummet to the bottom of our rankings.

Although Morrisons did well in our supermarket survey, which reveals the best and worst supermarkets, this high street survey gleans people’s experiences of buying non-food items. So, based on these results, to get the most from Morrisons you should stick to buying just your groceries there.

The best shops for…

As well as revealing the top 100 shops overall, we also break down our results into categories. This is because a shop might be strong in one area but less impressive in another. We know of one brand that’s one of the top shops for furniture and homeware, but distinctly average when it comes to electricals.

In our categories we also reveal which shops are Which? Recommended Providers. Only those with top customer scores, plus at least four stars out of five for customer service and three for price, make the grade. Stores also had to allow you at least 28 days to return non-faulty goods in store for a full refund.

In January 2017, we asked 10,214 members of the public about their previous six months’ in-store shopping experiences, with at least 30 responses needed for inclusion. We asked about overall experience and shopping for different products. The customer score is based on satisfaction and the likelihood of recommending each shop.