People in Yorkshire and North West England are the best at playing the energy market. If you live in either of these regions, you’re more likely to have switched energy supplier than in any other region in Great Britain, according to Which? research.

Just 9% of the people we spoke to in both regions told us they have never taken the plunge and changed gas and electricity company. But in the region least likely to have switched supplier, North Scotland, 30% have stuck with the same energy firm and never switched.

If you live in North Scotland, you potentially have the most money to save. That’s because this region had the biggest cost difference, of £599 per year, between the priciest and cheapest energy deals on offer.

Read on to find out how the region where you live compares.

Want to find the best energy deal for you? Go straight to our independent energy switching service, Which? Switch, to compare gas and electricity prices. 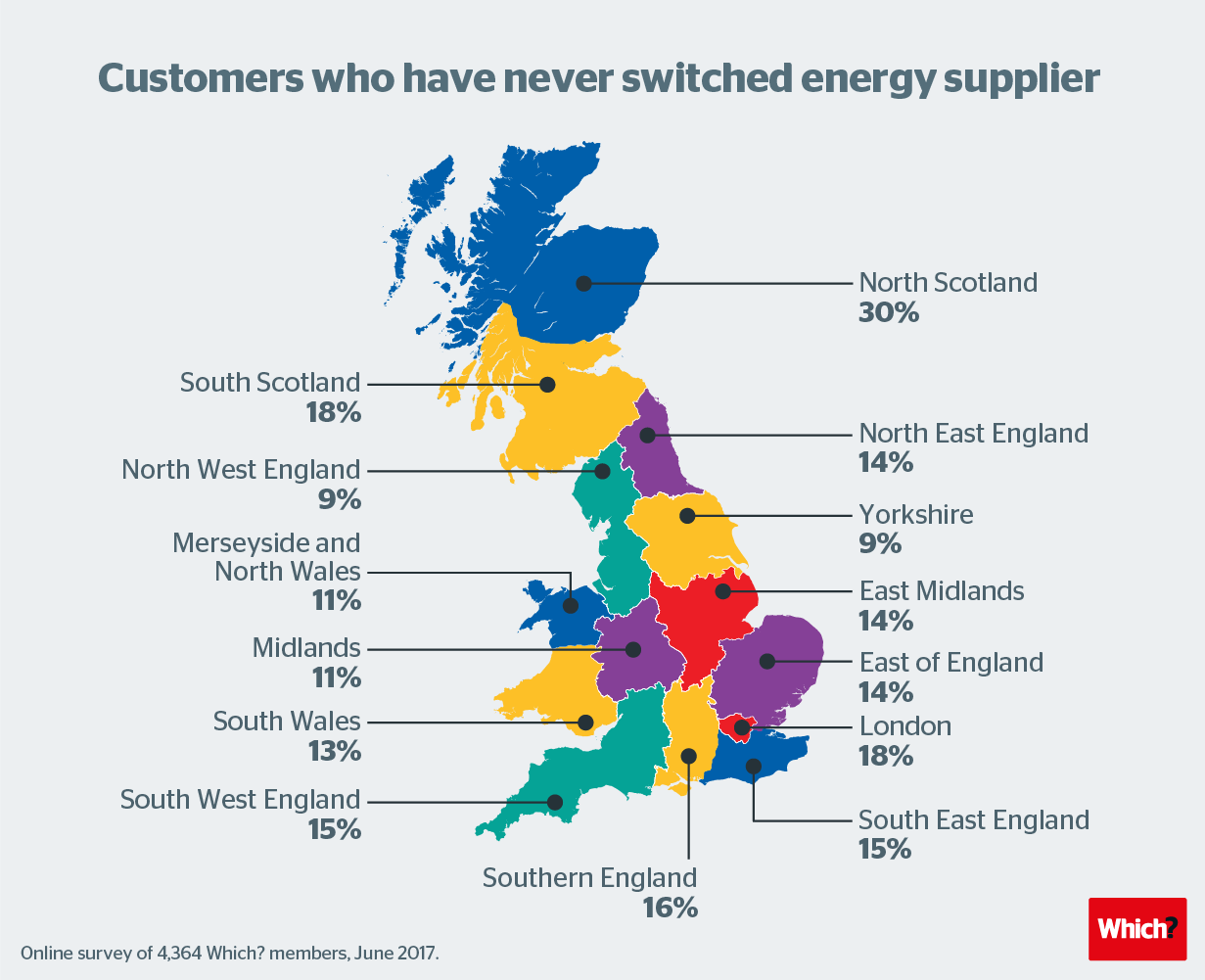 The savviest regions for energy switching

We asked 4,364 Which? members whether they’d ever switched energy supplier to find out which regions are most likely to do so – and who tends to stay put.*

We found that people living in Yorkshire and North West England are twice as likely to have switched energy supplier than those living in London and South Scotland.

However, that doesn’t mean those of you in Yorkshire and the North West have the cheapest energy bills.

If you haven’t switched in a while and you live in Yorkshire, you could be paying £597 a year more than you need to – this is the difference between the priciest and cheapest energy deals. For those in the north west, it’s £570.

In fact, no matter where you live, you could potentially save up upwards of £530 if you haven’t actively switched in a while. This is because the difference between the most expensive and cheapest deals in each region is so huge.

Want to know how easy it is to check to see whether you’re on the cheapest deal? See our quick guide on how to switch energy supplier.

Switch and save money on energy

Overall, 86% of Which? members have switched energy supplier. However, if that was a number of years ago and you’ve taken no action since, you’re likely to be on your energy company’s standard tariff.

This out-of-contract tariff is the default if you haven’t proactively picked a tariff. It’s often also an energy company’s priciest tariff. It has no exit fees to leave, though, so you’re free to move to a new deal at any time. 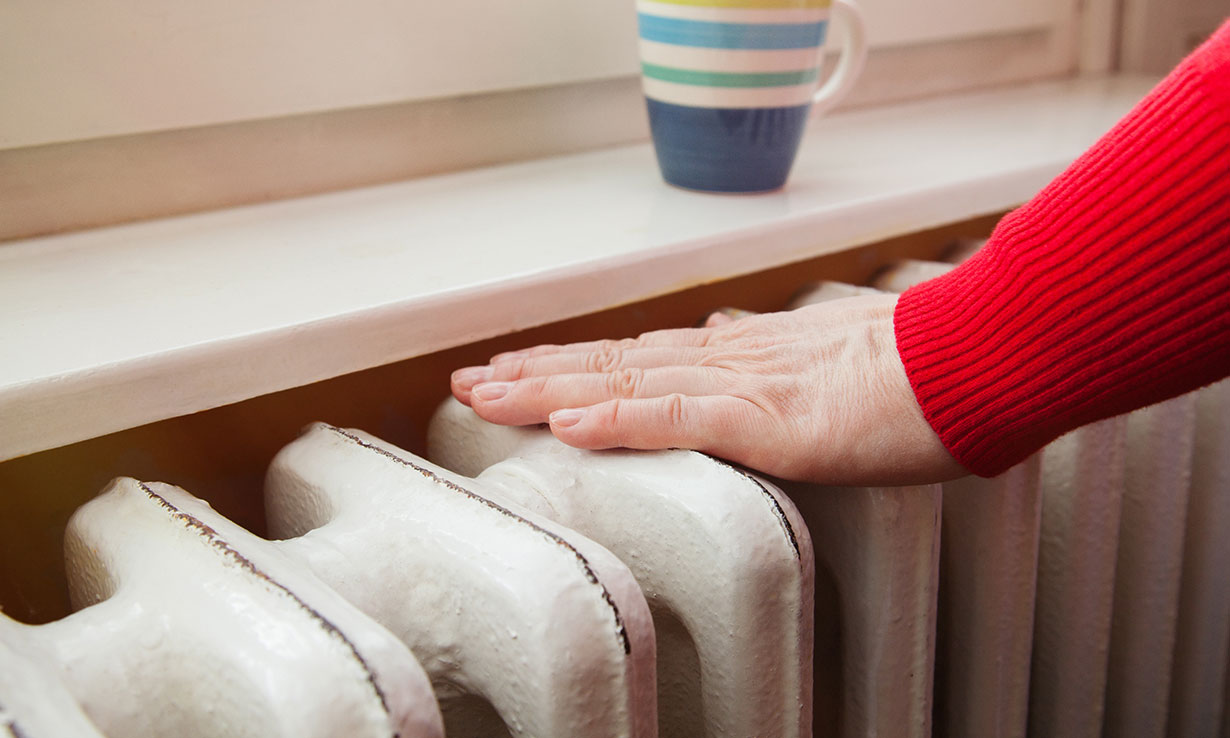 Last week, Eon announced that it will discontinue its standard variable tariff for customers who have a smart meter from early next year. Instead, customers with a smart meter will be put onto a one-year fixed tariff with no exit fee. They’ll automatically ‘roll over’ onto the latest fixed deal when that ends.

More of our research into regional energy prices appeared in the October issue of Which? Money magazine. Try Which? Money for two months for £1.

Pricing data from Energylinx, based on a medium user (Ofgem average use of 3,100kWh electricity and 12,500kWh gas per year), paying by monthly direct debit, with paperless billing. Prices taken are snapshots in May, June and July.