Refreshing its already extensive line-up, Canon has recently unveiled three new cameras in the DSLR and mirrorless categories, including its most affordable DSLR ever, the EOS 4000D.

The other two models, the EOS 2000D and EOS 4000D, are both entry-level DSLRs with budget price tags. Both of these cameras are designed for people using an interchangeable-lens camera for the first time.

Read on for the details of each new product to help you decide whether any of these could be your next camera. We’ll have full reviews online shortly after their release.

Best Buy DSLR and compact system cameras – our latest tests reveal the best cameras for you. 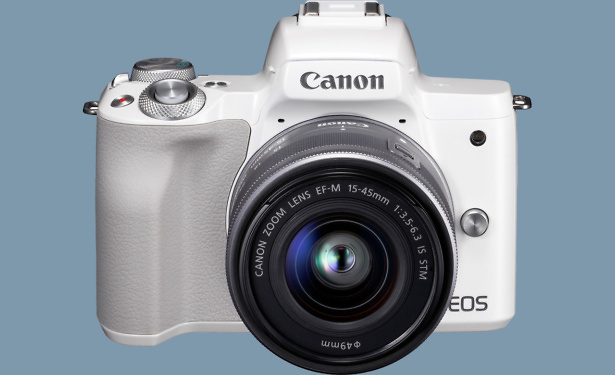 The mirrorless Canon EOS M50 is the first camera from the M series to be able to record 4K video, as well as produce 4K timelapse and 4K still-image frame grabs.

Built around a 24Mp APS-C CMOS sensor, it also includes an updated DIGIC 8 processor, an electronic viewfinder and a rotating screen. These upgrades provide improvements for a faster and more accurate autofocus and continuous shot speed. 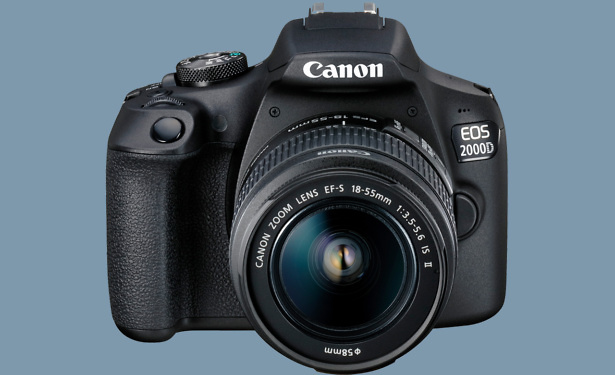 The Canon EOS 2000D is the more senior of the two DSLR models, combining a 24Mp APS-C CMOS sensor with the DIGIC4+ processor and Full-HD (1080p) video recording.

As with any entry-level model, Canon has also included its Scene Intelligent Auto mode for point-and-shoot photography, plus its guided interface to help explain key settings and features.

There’s a 3-inch screen at the rear of the camera for composing and reviewing shots but, oddly, it isn’t a touchscreen. 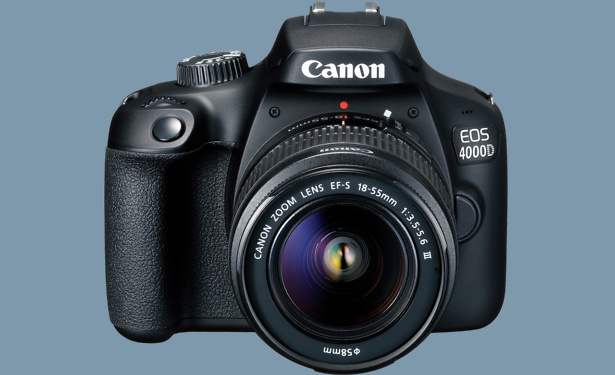 With a similar look and feel, the specs of the ultra-cheap Canon EOS 4000D are largely the same as the 2000D but with some minor differences.

However, it does lack the near-field communication (NFC) connectivity seen in the 2000D model, which is useful for transferring photos to your phone or tablet.