The international group is made up of more than 200 consumer organisations from more than 100 countries, including Which?.

It found that last year, global e-commerce sales totalled a dizzying $2.29trn, and yet seven in ten of us still worry if our digital payments are safe.

All Neil Ogden wanted was the new Call of Duty game, instead he got ripped off.

The woman told Mr Ogden he wouldn’t be able to pick up the game because her daughter was ill, so she could post it instead for an extra £2.

Mr Ogden’s wife, Vikki, told which? that the woman also said she didn’t have a PayPal account, so they bank transferred a total of £22 pounds on the Sunday evening. 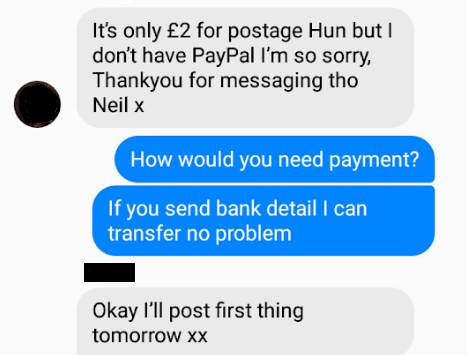 ‘My husband then followed it up on Monday to ask if she had posted it yet, to which she responded by exiting the group and blocking him on Facebook altogether,’ Mrs Ogden said.

‘She has blocked me on Messenger and a few other people who have tried to message on our behalf.’

Mrs Ogden then searched the woman’s name on Facebook and found a number of other people had also been scammed by her as well. She wrote a post at the start of February, warning others about dealing with the woman.

So far, more than 20 people have told her they were also scammed by the woman.

The day after they realised they’d been scammed, Mrs Ogden reported it to their bank – who weren’t able to issue a refund because the money had been sent via bank transfer – and to Action Fraud.

Mrs Ogden also reported the woman to Facebook who eventually took down her selling posts.

Before you check out, it’s a good idea to first check your rights when shopping online because each marketplace has a different set of rules and it can also depend on which country you’re buying from.

Whether you buy on Facebook Marketplace, Ebay or another marketplace, here are our top tips to stay safe while shopping online:

If something does go wrong

If you’ve been scammed or there’s something wrong with the item you’ve bought, here are some ways you can try get your money back. 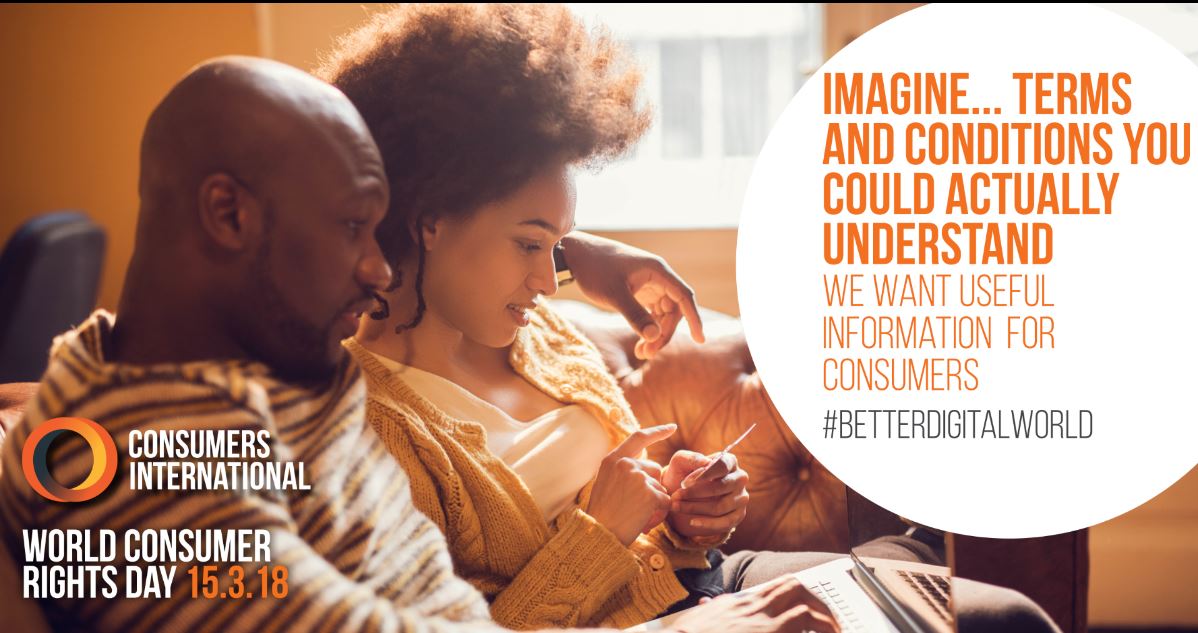 In 2016, fraud and cybercrime losses in the UK grew to the equivalent of £210 per adult and in total £10.9bn was lost to the economy, according to fraud prevention group Get Safe Online.

Which? is calling on the government and the Payment Service Regulator to do more to confront scams head on. Sign the petition now.