With rumours swirling about Canon and Nikon releasing a full-frame mirrorless camera within a year, our recent digital camera reviews include the latest mirrorless models that are available to buy right now.

Among the camera models tested this month, the Panasonic Lumix DC-GH5S is a weather-sealed mirrorless (or compact system) camera that withstands the elements when shooting outdoors. It’s designed as a video-first camera, meaning it’s more suited to capturing video than still photos and has videographers in mind.

Our latest round of testing also includes a camera that is compact in size but also includes manual exposure controls, a programmable menu and a high-resolution viewfinder.

DSLR and compact system camera reviews – discover the best camera for you, whatever your budget. 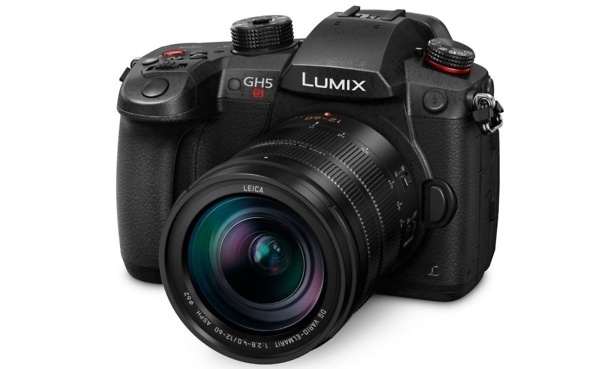 Designed with movie-making in mind, the Panasonic Lumix DC-GH5S is a mirrorless camera based on the previously tested Panasonic Lumix GH5. The new GH5S will sit alongside the GH5 and G9 at the top end of Panasonic’s line-up, with both aforementioned models still available to purchase.

Instead of using the same resolution sensor as in the GH5, Panasonic has opted for a lower-resolution 10Mp Micro Four Thirds (MFT) sensor, which increases its low-light sensitivity. Although the megapixel count might be low compared with other new-release cameras, it follows in the footsteps of Sony with its Alpha 7S.

The Lumix GH5 is still available to buy body-only (£1,599) or as part of a bundle deal with a lens, but the Lumix GH5S is just available body-only (£2,199). We put Panasonic’s claims about low-light sensitivity to the test – read our full Panasonic Lumix DC-GH5S review to see how it performs. 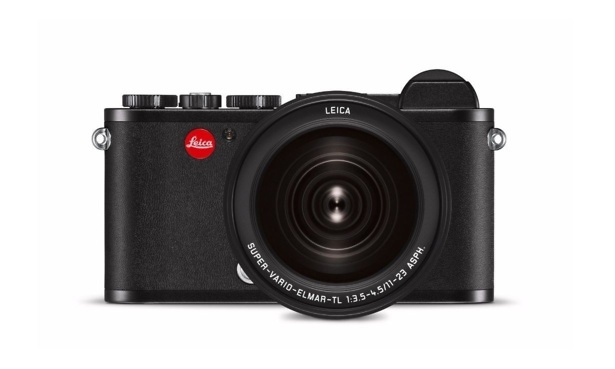 Built around a 24Mp APS-C-sized sensor, a high-resolution electronic viewfinder and 4K video recording up to 30fps, the CL brings the brand’s iconic design to the mirrorless camera market. That said, it’s expensive, so some prospective buyers might hesitate.

Leica aims to attract a new generation of photographers, but does the CL perform highly in comparison to other mirrorless cameras? Read our full Leica CL review to find out.

Is a mirrorless camera right for you?

If you’re new to the world of interchangeable-lens cameras, you may find yourself asking this question. With numerous manufacturers touting their own ‘system’ as the best, it may be difficult to know which is right for you.

As you may have guessed by the name, the mirror that’s normally found inside DSLR cameras has been removed. This means the camera is more compact and lighter than a typical DSLR. Like DSLRs, mirrorless cameras also support interchangeable lenses, although they’re usually locked to the specific brand of camera.

Mirrorless cameras do offer some significant benefits over DSLRs, but also have some limitations, too. This camera type is ideal for people who want creativity and control with their camera, thanks to its manual exposure controls and interchangeable lenses, but without the bulk and weight of a DSLR. But mirrorless cameras don’t have an extensive library of lenses like DSLRs, so your lens choice is restricted.

If you’re unsure what camera type is right for you, see our guide to which type of digital camera to choose.