Of the 38 vacuum cleaners we’ve tested since the new, tougher EU vacuum cleaner regulations came into force last September, nine exceeded the legal noise limit in our tests, despite claiming they meet the label requirements.

One Shark vacuum clocked in at 86 decibels – that’s as loud as a lawnmower, or standing by a busy road. Other offenders include vacuums from Argos, Bush, Hoover, Miele and Vax.

We’ve also tested models that fall well below the supposed minimum cleaning requirements of the new regulations. Five were so poor at cleaning that we made them Don’t Buys.

What’s more, six months on from the ban, some older vacuums that don’t meet the new rules are still widely available to buy.

EU vacuum ban: not all vacs measure up 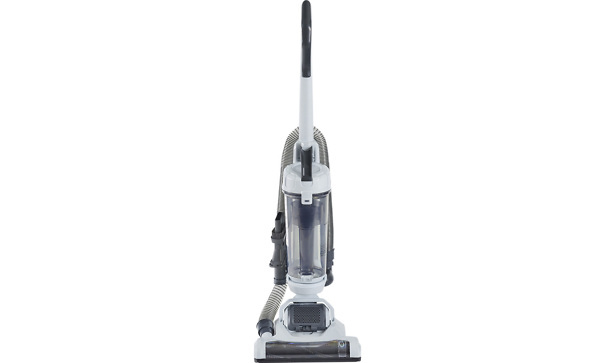 The 2017 EU Ecodesign regulations limit the maximum motor size for a vacuum cleaner to 900W, while also stipulating minimum cleaning standards, durability requirements and an upper noise limit of 80dB. But six months after they came into force, it seems that some manufacturers aren’t doing enough to stick to the rules.

When we contacted the manufacturers of noisy vacs with our findings, Argos and Shark said that the model in question was being discontinued, although we found plenty still available in the UK. Bush, Hoover and Vax said that, based on their own tests, their vacuums are not too noisy.

Miele said that its tests recorded a sound level of less than 80dB, achieved by partially sticking the test carpet to the floor to reduce vibrations. The company incorrectly claimed that this was permitted for the EU noise assessment. It is not, and it also doesn’t reflect the reality in people’s homes.

Minimum cleaning standards were introduced as part of the energy label regulations, to avoid poor and inefficient vacuum cleaners slipping through the net.

However, we’ve found five Don’t Buy vacuum cleaners since the new regulations were introduced. These models are so generally poor at cleaning that we recommend you avoid them.

Find out which vacuums to steer clear of in our Don’t Buy vacuum round up.

We’ve also spotted some older vacuum cleaners that are louder than the new threshold, or have motors more powerful than 900W, still on sale.

Older vacuums are allowed to be sold if they were imported into the EU before the ban was introduced, but six months on, we think this is somewhat against the spirit of the regulations. 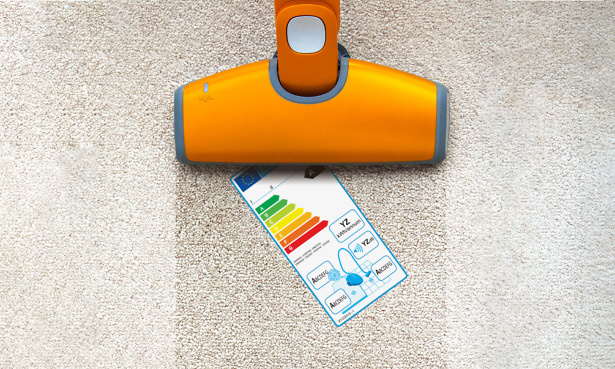 It’s the responsibility of the UK government to police these regulations. It is concerning that these vacuum cleaners have been on sale in the UK and nobody has noticed that they contravene minimum standards, until now. We’ve found plenty of great vacuum cleaners that do comply with the new rules. We don’t think it’s fair that those that don’t aren’t held to account.

We have presented our findings to the Department for Business, Energy and Industrial Strategy (BEIS), the department responsible for enforcing these regulations. We will continue to push for more stringent enforcement of product standards. 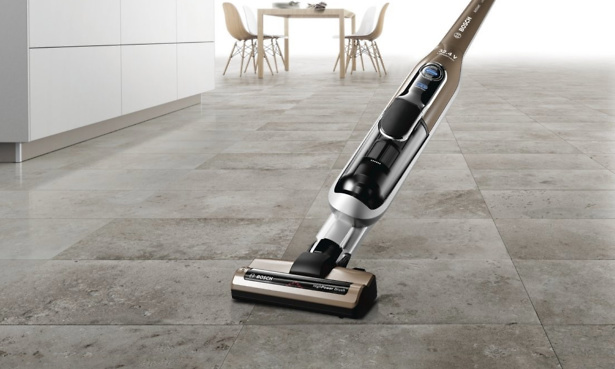 At Which? we put both corded and cordless vacuum cleaners through more than 70 tests to find the best models.

The very best vacuum cleaners suck up more than 80% of fine dust from thick carpets, compared with less than 10% for the worst. You don’t have to splash out for a good cleaner, either, as we’ve found some great-value options to consider.

If you want a quiet vacuum cleaner, we’ve uncovered models that are as quiet as 65dB, which is only as loud as a normal conversation, so you won’t be deafened or disturb others while you clean. Use our vacuum reviews to filter by the quietest vacuum cleaners and find the best.

If you’re keen to go cordless, see our cordless vacuum cleaner reviews for our top recommendations for 2018.