Do you have a smart meter yet? More than eight million of us do and three quarters say it’s as good or better than they expected – but many are still having problems.

Two in five smart meter owners we spoke to said it hadn’t changed their understanding of energy use and costs.

Yet of the hundreds of people we asked, the majority said their smart meters had met or exceeded their expectations for key advertised benefits, including more accurate bills, knowing your energy use in kWh and not having to submit meter readings.

But not every smart meter owner is singing its praises, however. Read on to find out if smart meters have helped people better understand their energy use, and the pros and cons of getting a smart meter.

Everything you need to know about the smart meter roll-out.

Smart meters and energy use

At least three quarters of smart meter owners told us their smart meters had met or exceeded their expectations on knowing their energy spend, energy use in kilowatt hours, the accuracy of their bills and not having to submit meter readings.

But a fifth said it didn’t meet their expectations for knowing exactly what they spend in pounds and pence, knowing how much energy they used in kWh or knowing their energy use over a specific period.

(Based on an online survey of 473 Which? members with smart meters in November 2017.)

When you have a smart meter fitted, you’ll also get an in-home display (IHD) – a small handheld unit which ‘talks’ to your smart meter, and shows you your energy use and spend.

Knowing and acting on this information can help you cut your energy use and help contribute to the average £47 annual saving the government says you’ll get on your dual-fuel bill with a smart meter by 2030.

But the novelty of the IHD seems to wear off after a while. Of those who had their smart meter installed one to two years ago, half said they looked at their IHD at least daily at first. Now, just 21% look at it at least daily, while 33% never use it. 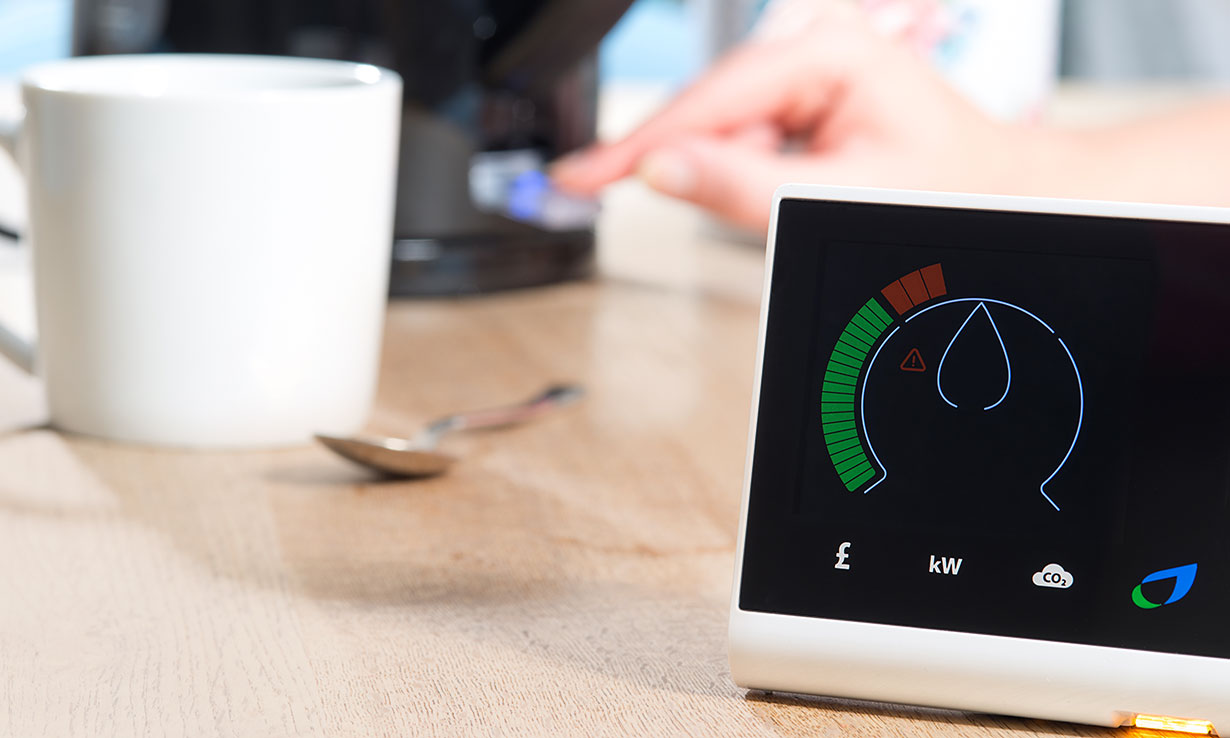 Nearly six in ten (59%) of you said your smart meter and IHD have changed your understanding of energy use and costs to some extent. But 41% said they hadn’t.

Two in five (42%) people with smart meters said they’d had a problem with their smart meter or in-home display. The most common were:

See the top smart meter problems and solutions, including the IHD not working, smart meters working with solar panels and smart meters when your home doesn’t have mobile network access. 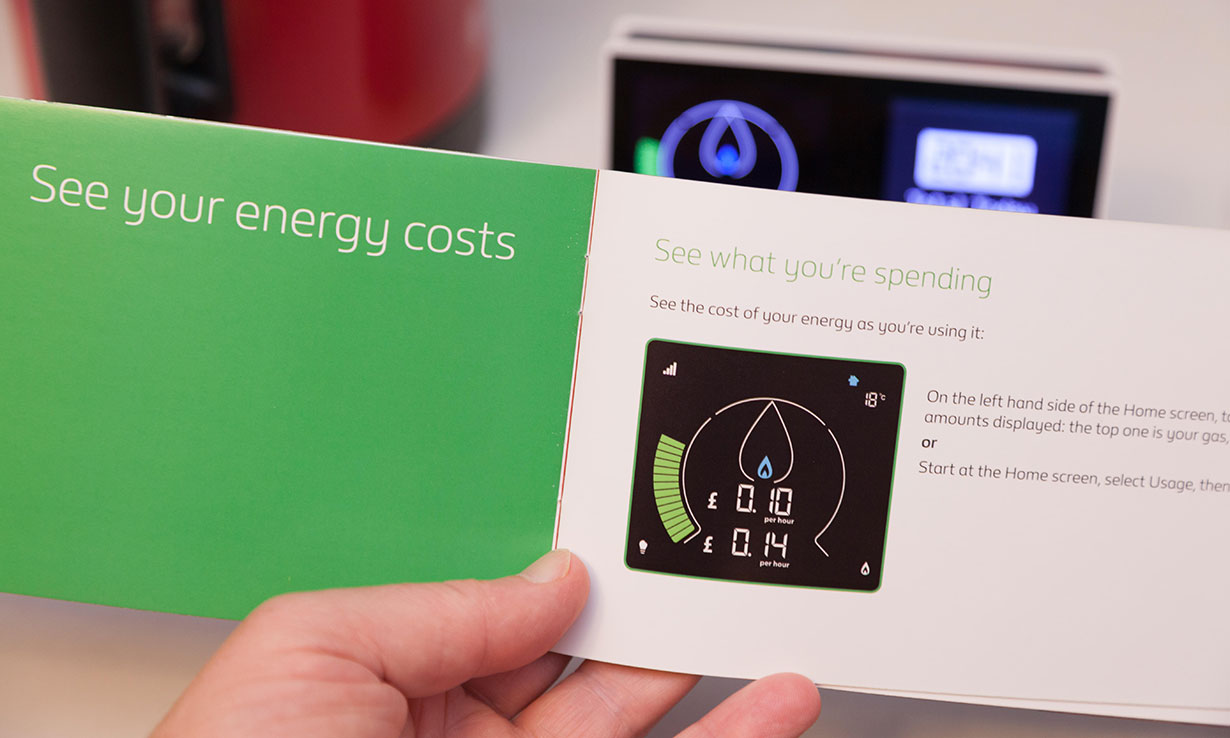 Do I have to have a smart meter?

Some energy customers have told us they feel under pressure to get smart meters fitted by their energy company. But smart meters are not compulsory.

Government minister Greg Clark confirmed in October 2017 that ‘there is no obligation on the customer whatsoever’ to have a smart meter installed. Find out more in our guide do I have to accept a smart meter?

If you don’t want a smart meter, you can refuse and ask your energy company to remove you from its mailing list. Some companies will still install standard meters.

But if your meter is old and needs replacing it could be unsafe not to do so. Instead, if you don’t want a smart meter, ask if you can have the meter’s smart capabilities switched off.

Want to cut your energy bill? Use our independent switching site, Which? Switch, to find a cheaper energy deal.