The Samsung Galaxy S9 and S9+ are now in shops, so we’ve taken a look at the contract offerings from mobile phone providers including O2, Three and Vodafone, to help you get the best deal.

The S9 costs a whopping £739 to buy outright, while the S9+ is an even more eye-watering £869. If you really want one but you don’t have that kind of money available, or you don’t want to spend it upfront on a phone, there are a few contract options for you to choose from.

If you’re thinking about buying the handset outright and then taking out a Sim-free deal, we also explore some of the options open to you.

Cheapest deals on the Samsung Galaxy S9 and S9+

The tables below show the cheapest 24-month contract deal we found from each provider’s website for each phone, as well as the cheapest offering for the same network that we found elsewhere. As you can see, it can pay dividends to shop around.

All deals include unlimited minutes and messages unless otherwise stated

All deals include unlimited minutes and messages unless otherwise stated

Out of the providers above, we found you’ll often get cheaper deals if you shop elsewhere – the main caveat is that to save this money, you’ll often need to be able to pay for more of the phone upfront.

But this clearly seems like a good strategy. The cheaper deals often offered more data, too – for example, you could spend £892 over two years for a Vodafone contract via mobiles.co.uk and get 4GB of data per month, or spend £1,351 by going through the provider website for 1GB per month.

There are also large differences between providers. For example, a 1GB of monthly data deal with Virgin Media for the S9+ would cost £1,224 over two years – whereas going with Vodafone for the same amount of data would cost you almost £300 more. 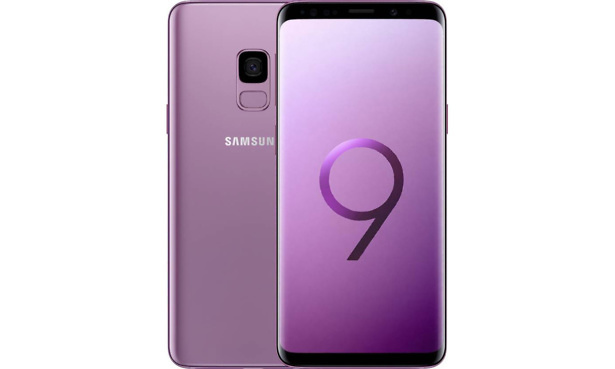 When looking at provider websites, we also found deals that were a tad more expensive than the cheapest but offered much more. With Three, a 4GB monthly data deal costs just £1 more per month than the 1GB offer.

All of the above goes to show that it can really pay to do some digging to find the best contract deal. If you really want to stay with your provider out of convenience, third-party websites may offer you deals that are far better value for money.

Not sure which bundle to opt for? Read our guide on how to keep track of your data and minutes.

Which provider has the best Samsung Galaxy S9 and S9+ deals?

As well as the cheapest deals, we also noted some 24-month deals that we think are worth considering, either for heavy data users, those interested in extras such as use of Netflix or Apple Music, or both. These can also cost less than the cheapest contracts found on provider websites.

Is it cheaper to take out a Sim-only deal? 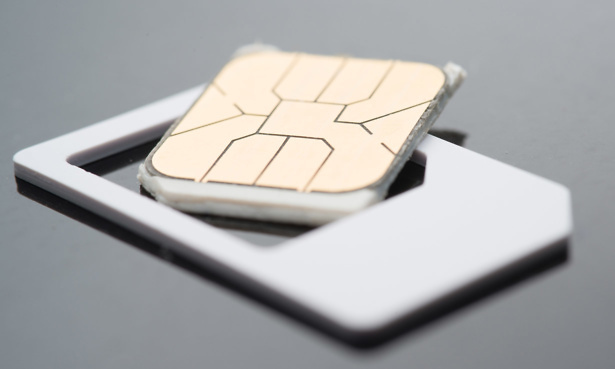 If you can afford it, it often works out cheaper over two years to buy a phone outright and take out a Sim-only contract. In this case, the sums are straightforward – simply find a monthly Sim deal that suits you, multiply the cost by 24 to match a typical two-year contract, and add the price of the phone. It’s especially likely you’ll save money here if you wait a few months for the handset price to go down.

There are other advantages to going Sim-free. Many deals are available without a lengthy contract – which means you pay month to month and can change at any time. And with far more providers to choose from, it’s more likely you’ll get a bundle customised to your needs. Read our mobile provider reviews to see which networks come out on top.

Of course, it might not be worth spending any money on the S9 or S9+. Neither phone is cheap, so it’s worth checking out our first look reviews of the Samsung Galaxy S9 and S9+ ahead of our upcoming full test results.

Top five best smartphones for 2018 – our pick of the best from our recent tests.