How to buy the best portable power bank charger

Power banks act as portable chargers for your devices, allowing you to stay topped up on the go – but they aren’t all made equal.
FW
Felix Wilson
In this article

While the numbers may look the same on paper, there are big differences between the best and worst power banks we’ve tested. Read on for our top tips on buying the power bank that’s best for you.

Our pick of the best power banks

This high-capacity power bank swept the board in our rigorous tests. It’s fast, it’s efficient and it offers USB-A and USB-C charging ports. With enough power for a little under four full smartphone charges, it’s ideal for long journeys or trips where you’ll be off the grid. If you’re looking for a large power bank, this model should be right at the top of your list.

This small power bank is among the best we’ve tested. It’s quick, fits nicely in a pocket and can charge devices through either USB-A or USB-C. At 6,700mAh, it has a slightly higher capacity than most other small power banks – making it a nice compromise between a super portable model and bigger, chunkier ones.

This Best Buy model probably can’t fit in your front pocket, but it can fully charge a smartphone up to four times. It’s fast, efficient, and has plenty of sockets. So, if you’re happy to sacrifice portability for power, this 20,000mAh model should be on your shortlist.

This medium power bank aces practically all our tests. It lives up to its claimed capacity, there are plenty of sockets and it’s lightning fast at charging devices. If you’re looking for something to keep your devices alive over a weekend, or on a long journey, this could be the power bank for you.

This 5,000mAh power bank looks great, performs well and has some handy features that we don’t always see in smaller models. It’s not the fastest we’ve tested, but otherwise it fares well against other similar models.

Pricing, recommendations and test scores correct as of June 2021

Should I choose a high, medium or low capacity power bank?

The answer to this will depend on your needs.

Small power banks can be great for an occasional top up of power on the go. They’re light enough that you’ll hardly feel the weight of them in your bag. So if you’re just looking for something to keep on you to top up your phone in an emergency, a small power bank might be right for you.

We find that medium power banks, around 10,000mAh, tend to deliver the best balance of portability and capacity. In our tests, they’re also more likely to live up to their claimed capacity. They tend to have multiple ports for charging more than one device at once, and enough energy to charge two smartphones. A Best Buy medium power bank is a great all-rounder.

Large power banks are perfect for heavy-duty use. That could mean charging a single smartphone over a week in the wilderness, or keeping your whole family’s devices alive on long journeys or days out.

There are two big drawbacks to large power banks. The most obvious is size. While they deliver plenty of power for their weight, they can still be heavy to carry around. Pockets are out of the question for many large power banks, so you’ll need to stow them away in a bag if you’re out and about.

They also take a long time to recharge. We’ve seen models that take as long as 14 hours to fully recharge, while others take less than 10, so it pays to do your research before you buy.

Still deciding which kind is right for you? See our full list of expert power bank reviews.

Which power banks will work with my phone?

Most power banks will work with any phone. The biggest factor in whether you’ll be able to use one with your phone is the cable. If the cable you’re using doesn’t fit the power bank, you can almost certainly buy one that will.

What connections should I look for on a power bank?

Input ports are used to charge it. These tend to be either micro USB or USB-C. These usually come with the power bank, and can be plugged into any USB-A mains adaptor, or for instance, the USB port on your laptop.

Output ports are used to transfer power from the power bank to your devices. Usually, this will be one or more classic USB-A ports. These allow you to plug in your own charger cable, meaning you can likely use whatever cable you’re already using to charge your device.

Some power banks come with a built-in output cable, which can’t be removed. This is usually an extra output, so it shouldn’t affect you if you plan to use other types of cable too.

We also measure and rate the distance between sockets. Socket spacing isn’t usually an issue, but it might prevent you getting the most out of your power bank if you’re using chunky or awkwardly shaped cables.

Do power banks deliver the power they promise?

Yes and no. Most technically deliver on the mAh (milliamp hours) they promise, but that’s not the full story when charging devices. That’s because the batteries inside a power bank are 3.7v, while USB (which is used to charge your devices) runs at 5v. Since mAh is related to voltage, mAh changes when the voltage does.

To calculate the mAh you’ll actually get when charging devices, multiply the claimed capacity by 3.7 then divide that figure by five (or whatever voltage you’ll be charging at).

To further complicate matters, some energy is also lost through heat. The energy lost can be as low as 15% with some models, but can be much higher in others.

What else should I look out for when buying a power bank?

It’s not the most efficient way to charge devices though, so it’s usually worth using a regular adaptor if you have time.

Most power bank displays are just a series of four LED lights that light up to show you roughly how much charge there is. Some have numerical displays that show you this as a percentage. That’s handy if you like to micromanage your devices, but it can also take up more space, meaning a slightly bulkier power bank.

We take all these factors into account when selecting our Best Buys. See our Best Buy Power Banks to find a model that’s right for you.

Can I take my power bank on a plane?

Lithium ion batteries, including most power banks, can be carried on planes as hand luggage, but should not be kept in the hold. You may need special permission to carry any battery rated at more than 100Wh (watt hours). That’s around 27,000mAh, which is quite large.

You may be asked for detailed information on the power bank. This is usually printed on the device, but can rub off with frequent use. If it’s close to the limit and you can’t prove it’s under 100Wh, be prepared for it to be confiscated.

If you’re unsure, check the restricted items section on your airline’s website. 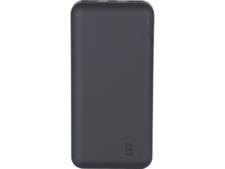 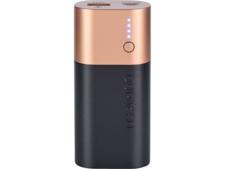 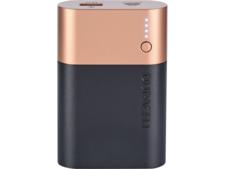 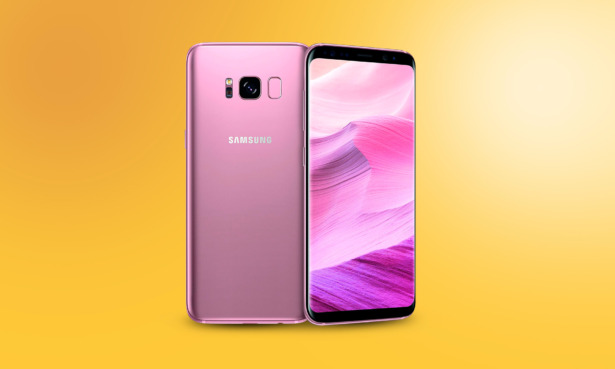 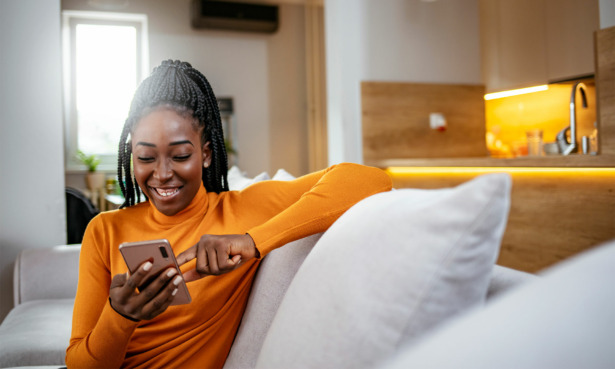 10 smartphone tips every iPhone and Android owner needs to know 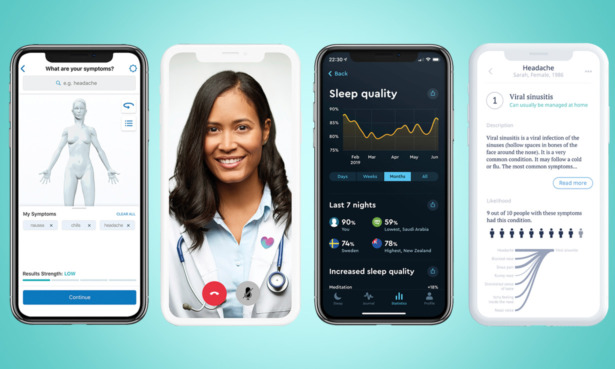 Fit for purpose?: The health apps that pose security risks 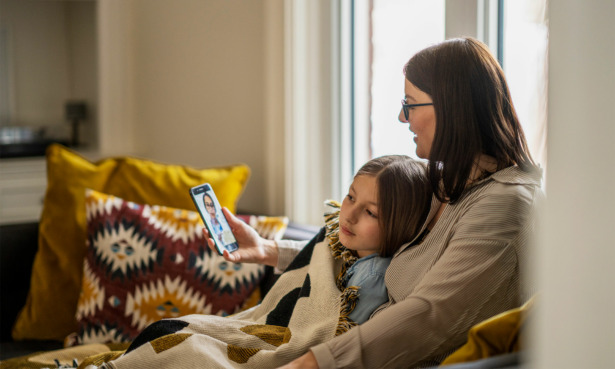 Ada, Babylon and WebMD: can you trust medical apps with your health?