This year is an exciting one for photographers. Big-name manufacturer Nikon is planning to release full-frame mirrorless cameras in the coming months and Canon is rumoured to be doing the same.

It’s good news for consumers because it means that manufacturers are investing heavily in the future of digital photography. With smartphone cameras gobbling up the low-end of the camera market, and DSLR cameras typically reserved for serious shooters, there’s plenty of room for growth in this middle ground between the two.

Why is a full-frame sensor important? Basically, the bigger the sensor, the more light it lets into the shot. Overall, the increased light levels equal better-quality photos.

A mirrorless camera has a similar look and feel to a DSLR but does away with all the bulky mechanical parts of a single-lens reflex camera. Mirrorless models are usually smaller, lighter and faster than DSLRs and better for video, but without the extensive library of lenses and accessories DSLRs offer.

Of course, once these cameras are released we’ll whisk them away to the Which? test lab to find out how they perform. But, in the meantime, we take a closer look at each manufacturer’s plans and discuss the specifications and features we’re expecting to see.

Best Buy DSLR and mirrorless cameras – choose a camera that is right for you. 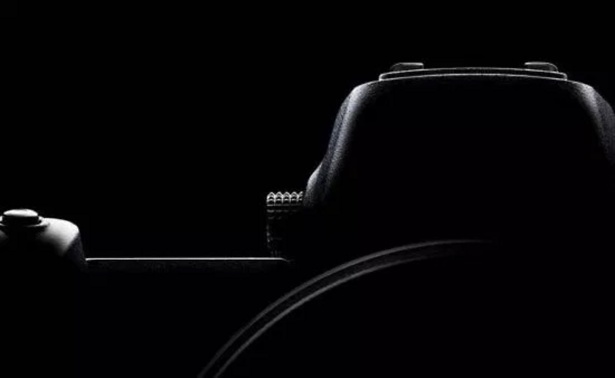 Nikon’s mirrorless cameras are reported to be available in two variants – one with with a 24Mp-resolution sensor and one with a higher 45Mp resolution, with the price for the latter ranging between £2,000 and £3,000.

We’ve also seen some reports that suggest we could see these models released as early as 23 August – a full month ahead of Photokina. Held every year from 2018 (it was previously every two years), Photokina is the world’s largest trade fair for the photographic and imaging industries and is the perfect place for manufacturers to showcase new gear.

Nikon has also said the new models will feature a new lens mount that will work with its line of lenses specifically designed for mirrorless models. This may sound like a terrible idea because it limits the number and type of lenses you can use, but Nikon has said it’s working on an F-mount adaptor that can be used with its existing lenses.

Ahead of the release, Nikon has even set up a dedicated website promoting the upcoming models. 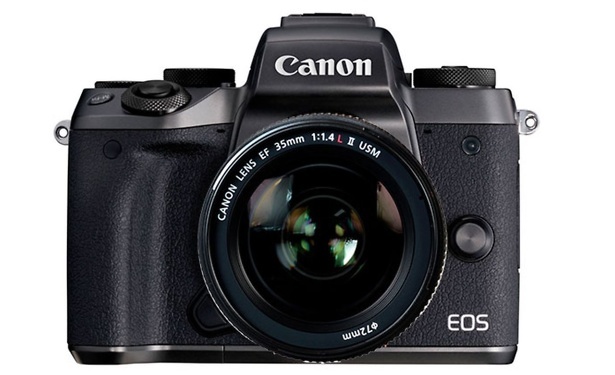 Not to be outdone, rumours suggest that we can expect two full-frame sensor models from Canon – one with 30Mp resolution and another with 24Mp resolution. Both cameras are likely to support 4K video recording and include wi-fi and Bluetooth for wireless connectivity.

From the information we’ve received, you can expect the new Canon mirrorless models to be announced at Photokina on 25 September.

There’s no word from Canon yet on compatibility with existing lenses, but we would expect the manufacturer to provide a similar solution to Nikon and create a new mount adaptor. That said, information on specifications and features are quite limited, but you can expect to see a flurry of information released in the coming months as the release date approaches.

To find out how previous Canon cameras have performed in our lab, visit our Canon DSLR and mirrorless camera reviews.