Forget the rail disruption and airport chaos set to blight getaways this bank holiday weekend by taking a cheap break in one of the UK’s best value cities.

While Edinburgh may have topped this year’s reader survey as the UK’s best city – and has recently revelled in the attention its annual arts festival brings – it’s not the only Scottish metropolis turning heads.

Among the cheaper large cities in our survey, Glasgow shines when it comes to affordability and is proving popular with savvy travellers who give it a chance. With the average hotel stay costing just £85 a night, holidaymakers rated the city five stars for value for money, for ease of getting around and for food and drink.

Canterbury, the second most popular medium-sized city, is also one of the UK’s most wallet-friendly destinations for a short break. Bursting with historic attractions, an average hotel stay costs only £85 a night. Likewise, small city Lincoln, allows thrifty visitors to step back in time, while making the most of its  £86 a night on average hotel stays.

But where else in the UK offers that magic mix of historic charm, cultural interest, great restaurants and excellent value for money for a weekend break? See the full results of the UK’s best cities survey. 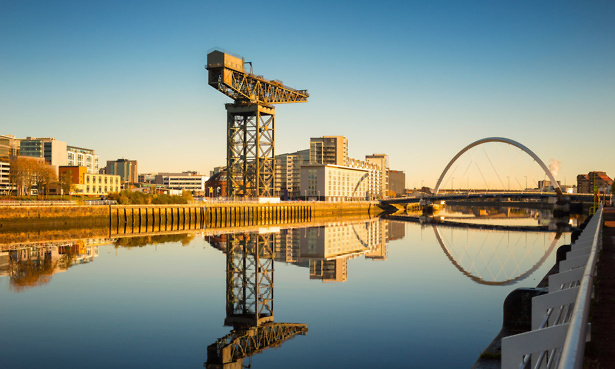 Glasgow’s lively pubs, restaurants, shopping and art scene are winning fans. Often regarded as Edinburgh’s grittier sister, Glasgow may not be home to a historic castle or dormant volcano but its attractions were rated four stars by readers.

Despite its industrial skyline, design fans can pay homage to Art Nouveau pioneer Charles Rennie Mackintosh here. The works of ‘Scotland’s Gaudi’ can be traced throughout the city from The Lighthouse, to the Hunterian Museum and Art Gallery and to the Willow Tea Rooms Building which reopened in July, after a major restoration.

Holidaymakers can also sample the city’s live music, food stalls and art workshops between Spiers Wharf and Applecross Basin at the second annual canal festival taking place this August bank holiday.  Once you’ve worked up an appetite, among the city’s many culinary options try Ubiquitous Chip for Scottish fare, and Cail Bruich for imaginative tasting menus. 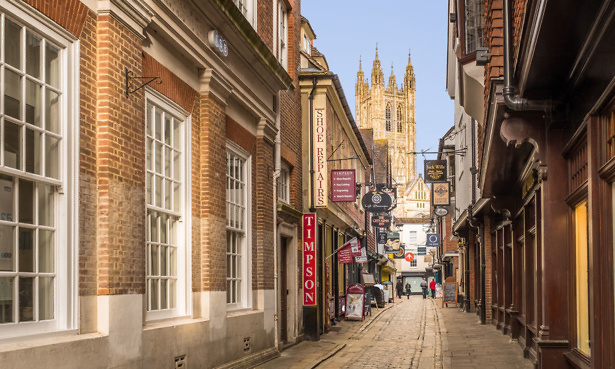 Often overlooked in favour of historic York, Canterbury has the charming setting, historic highlights and top accommodation to warrant a rethink.

As the raucous setting for a Middle English collection of stories, with its crooked beamed Tudor houses, ancient walls and Roman ruins, Canterbury is dripping with historic charm. The cathedral, Sir Thomas Becket’s shrine and the crowd-free centre of the city are photogenic spots to begin any pilgrimage, with the destination rated highly for its ease of getting around.

With its affordable accommodation scoring five stars for quality, Canterbury could also be a weekend base for exploring Walmer Castle and Dover Castle, both half an hour’s drive away. Visitors can witness a medieval jousting competition at Dover Castle, this August bank holiday. 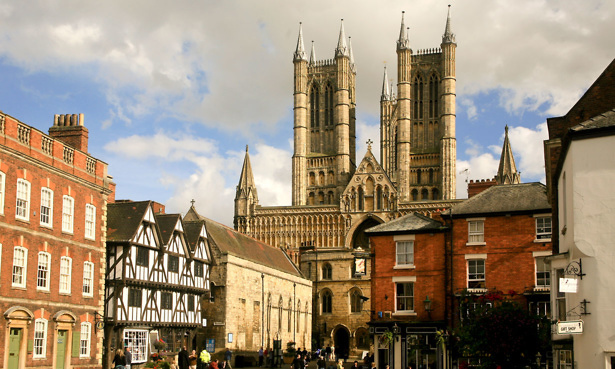 Compact city Lincoln may not have the kudos it enjoyed in the Middle Ages but its cultural sights and attractions, garnered a five-star rating in the annual reader survey. Cobbled streets, a lofty cathedral and a medieval castle prove a thrilling combination for weekend visitors to this city.

Home to the world’s tallest building (back in the Middle Ages) the cathedral dominates the skyline and is flanked by 12th century wood-timbered houses sure to make you feel like you’ve travelled back in time.

One of the cheaper small cities to stay in, Lincoln scored four stars for both accommodation quality and for shopping, in the latest survey. There are over 300 stores to peruse from high street brands at Watergate shopping centre, to vintage stores on Steep hill and independent boutiques in the Cathedral quarter.

Not found your ideal weekend break? Check out the best cities in the UK, as voted by you.