More than one in three people who text have been targeted by scams in the past six months, but fewer than two in five have reported it.

The most common scam by far was a criminal masquerading as HM Revenue and Customs (HMRC) stating that the recipient was due a sizeable tax refund.

But despite so many receiving scam messages, some of which can lead to people losing a life-changing sum of money, only 39% reported it.

You can report scam and spam texts directly to your mobile phone provider. All operators now use 7726 as the short code to report spam texts, which is free of charge.

Never respond to scam texts as this will just confirm that your number is live. Simply delete the message. 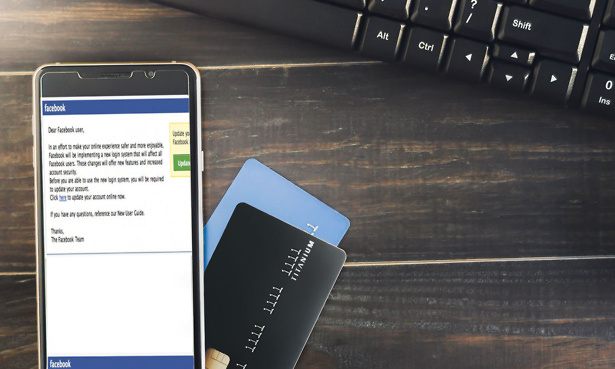 Which? Consumer Rights editor Adam French, said: ‘We found that a frightening number of people are still receiving scam messages, not only leaving them vulnerable to the loss of their hard-earned cash but also sensitive personal information.

‘While we wait for action on this, it’s important that people remain as vigilant as possible. Stop and think about a message you receive before engaging in communication. The problem is still rife – any unexpected messages could well be a scam.’

Could you recognise a scam message? Make sure you can spot the warning signs of a text scam in our free guide.

We surveyed more than 2,000 people to uncover the types of scam messages they’d received in the past six months and how this affected them.

We found text messages were the most common way people were sent scams, with 57% saying they’d been texted a scam at some point in their lives.

More than a third had received one in the past six months.

Other messaging services are also used by scammers. More than a third of respondents who have the Facebook Messenger app had been sent a scam message on it at some point. 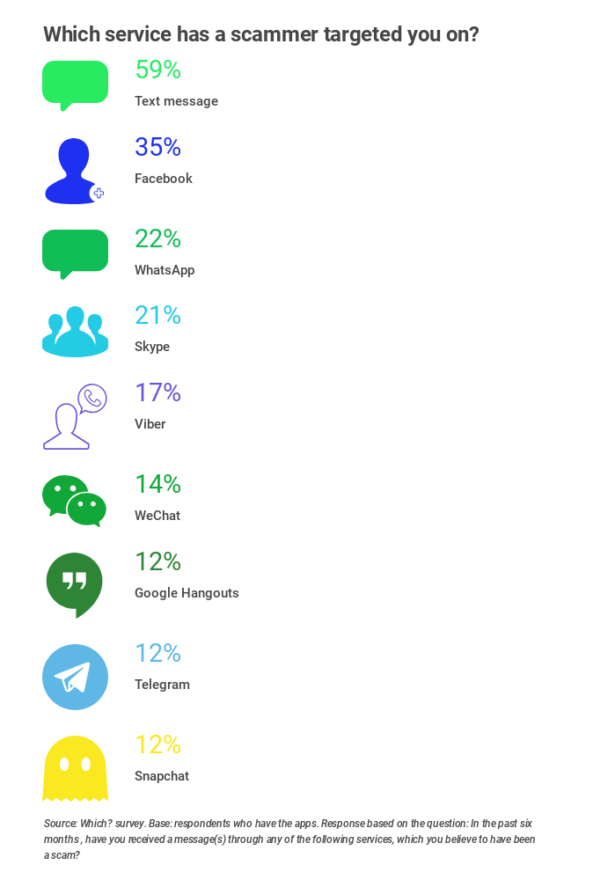 The tricks scammers use – ‘number spoofing’

Scammers are more convincing than ever and are able to ‘hijack’ message chains to make their message look like it’s come from a legitimate organisation.

This is known as ‘number spoofing’ or ‘smishing’ (SMS phishing).

We also wanted to know how scammers were trying to hook people into responding to their messages, so we asked people what the criminals said in the scam messages they’d received.

We found the most common scam was from people pretending to be from HMRC offering a tax refund, with 42% of respondents who’ve received a scam reporting they’d been sent that exact message.

A HMRC spokesperson told Which?: ‘HMRC is a trusted brand that fraudsters regularly try to exploit.

‘We’re aware of these scams and have a dedicated team who work with internet service providers, other government departments and law enforcement to identify, frustrate and close down fraudulent operations.

‘We use a range of technical solutions to prevent malicious messages getting through to our customers, and offer comprehensive advice to the public to help them identify genuine communications.’ 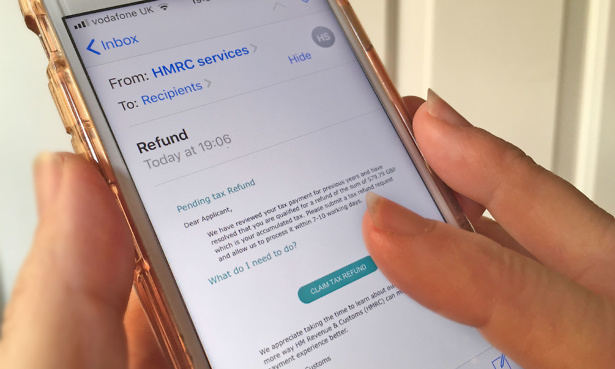 In recent weeks we’ve also seen a spate of scam messages pretending to be discounts from big-name retailers such as Costa Coffee, Sainsbury’s and Morrisons.

Other common scam messages received in the past six months included:

We even received some examples of the ‘your bank account has been hacked’ scam, with the scammer successfully spoofing the number to look like the messages had been sent by Santander and NatWest. 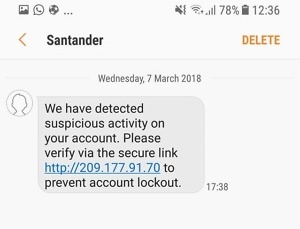 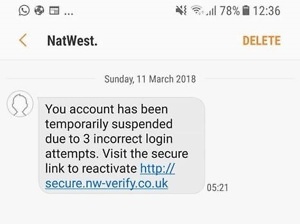 Read more: we worked with an ethical hacker to see how scammers hijack text messages.

Ignore, and report a scam

But of those who received a scam message, one in 14 lost either their personal information, money or both. 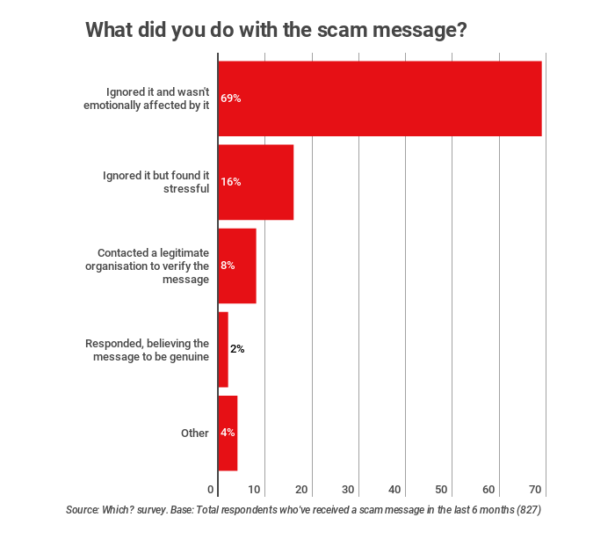 And despite so many people receiving scam messages, less than half reported them. It’s vital to report every scam message you receive so the authorities can investigate it, prevent others falling victim to it and to make sure the perpetrators are caught.

If you think you’ve been targeted by a scam message you should:

If you reply, you could alert the fraudsters to the fact your number is active and if you follow any links your smartphone could be infected with malware.

You should also contact the organisation the scammer is pretending to be from so they can investigate it and report it to Action Fraud.

We have more information on how to avoid messaging scams in our free guide on our Consumer Rights website.