Using 10 popular flight routes we pitted the five most popular flight comparison websites against each other to see which consistently found the best price.

The results of our snapshot were stark. Momondo is the cheapest comparison site for booking flights. The online aggregator, which trawls the market for the best fares, clinched the lowest price in all 10 of our flight searches. It was closely followed by Cheapflights and Kayak, which both found the joint lowest price eight out of 10 times.

Want to find the cheapest fare every time you travel? See the full results of our best and worst online comparison sites for results of the best hotel comparison websites. 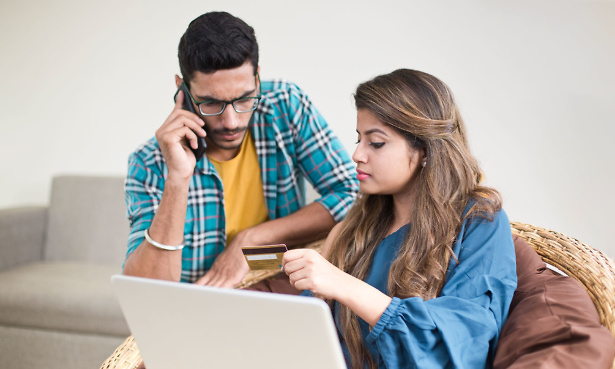 Our research included a range of flight scenarios for 10 popular holiday destinations, from last minute to bookings up to six months ahead. As the rankings show, in many cases aggregators displayed the same lowest fare, but there were also some savings to be had.

The biggest disparity in price we found was on US flights. On one occasion that difference was more than £300 for a last-minute flight to Miami. While Momondo found a one-way fare for £464, the cheapest alternative with Google Flights was more than £770.

Of course price isn’t everything. We also asked users of the sites to rate flight comparison websites. Momondo fell slap bang in the middle of our table with a customer score of 52%. Some users claimed that the flight cost was bumped up by unexpected charges once they clicked through to the agent to book, proving that a good headline price can’t always be trusted.

For example, booking site Gotogate often appears in the top of search results on flight comparison websites. Thirty-five per cent of respondents said they booked through this agent because it popped up with a tempting price. But with 16% of users reporting problems, it was a decision some lived to regret. It was the worst performing flight booking site in our survey, achieving just two stars for customer service.

A previous Which? investigation found some online travel agents – including Gotogate – were luring holidaymakers in with ‘too good to be true’ deals, before ramping up prices. We also heard reports of flyers being left stranded and out of pocket.

Skycanner is beaten on price, but rated best by customers

Skycanner didn’t once have a price that couldn’t be matched – or beaten – by one of its competitors. However, it is still the most popular flight comparison site according to users, with a customer score of 67%.

Customers gave it a four out of five rating in all categories, while it was the only comparison site to clinch four stars for value for money. It suggests that even though it wasn’t the cheapest, users felt they were getting a fairer quote to begin with – without any nasty surprises later on.