Fixed-price energy deals are the most popular among savvy customers who switch. But if you pick a long-term fix, you’ll probably be hundreds of pounds worse off, exclusive Which? research reveals.

We analysed more than 2,200 gas and electricity tariffs between January 2016 and June 2018 to find out how much customers who picked long-term energy deals paid.

The cheapest one-year fixed deal always cost less than the cheapest three-year fix – by £217, on average.

So if you fixed your gas and electricity prices for three years, rather than switching to the cheapest tariff every year, you could have overpaid by £753.

Read on to find out how longer fixed energy deals compare with other types of offer. Or compare gas and electricity prices now, using our independent comparison service Which? Switch. 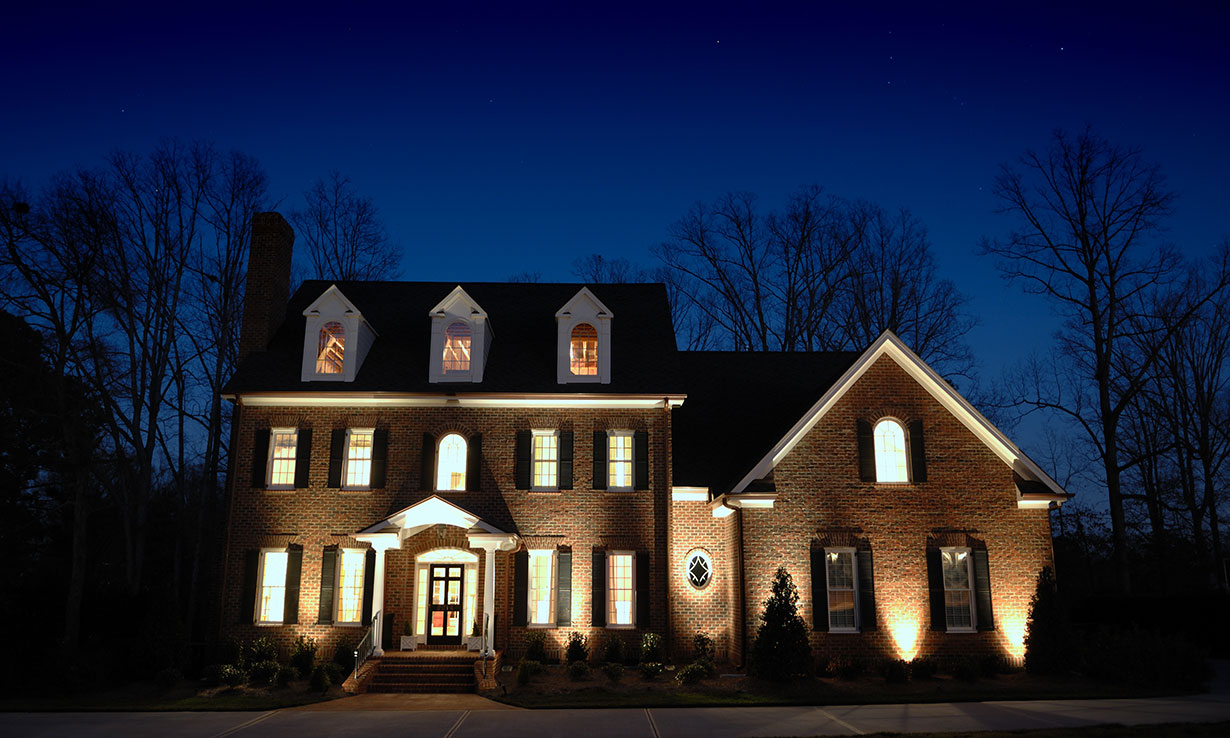 What is a fixed-price energy deal?

Fixed tariffs that last for one year are the most common, but you can buy tariffs of other lengths – stretching from 18 months up to four years.

A fixed tariff guarantees that, for the length of the deal, the rate you pay for each unit of energy you use stays the same.

By contrast, a variable tariff can change price when an energy supplier raises or lowers its prices. Companies have to give at least 30 days’ warning when they do this, though.

Some variable tariffs are also referred to as ‘standard’ or ’default’ tariffs. This means they are the tariff you’ll automatically be put onto if your fixed deal came to an end and you don’t switch. You’ll probably be on one already if you haven’t switched in a while. 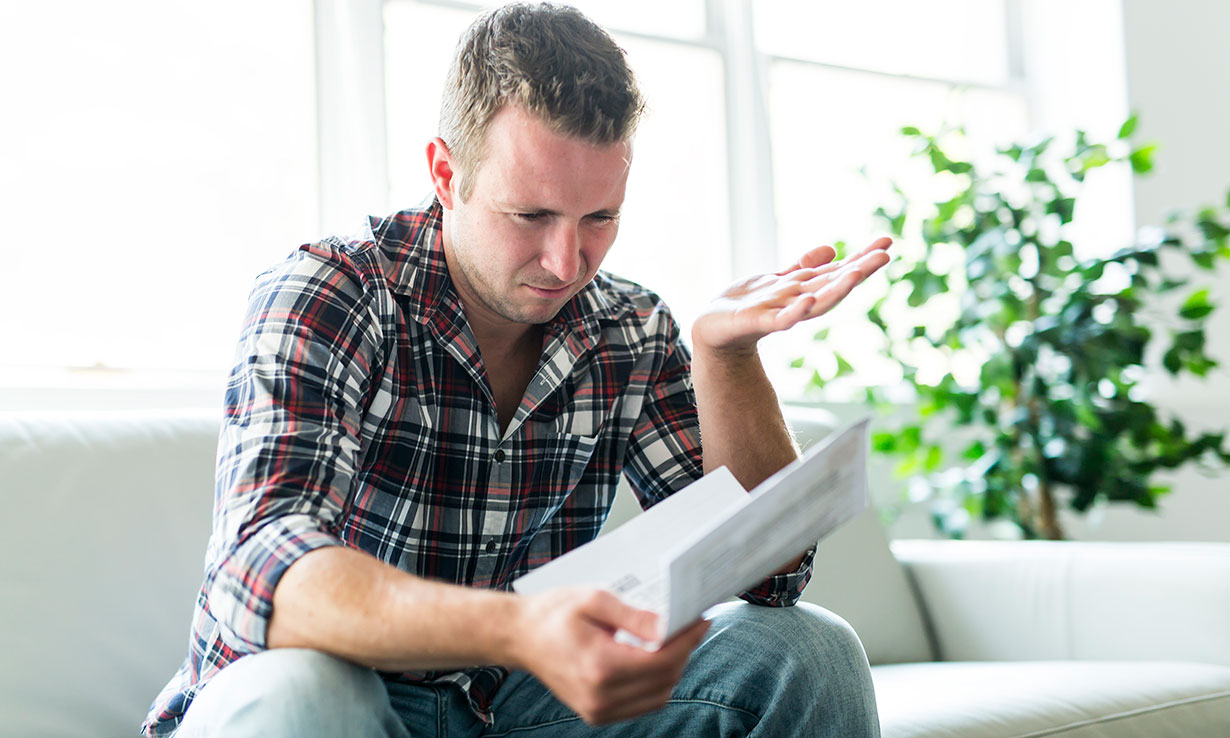 The number of three-year deals has increased in recent years. Throughout 2016, just four firms sold one of this type of deals (and not all at the same time). Earlier this year, if you’d wanted a three-year fixed deal, you’d have had a choice of between four and six in any week.

Fixing your energy prices for several years can make sense if you want a predictable price in the long-term. But you’ll be paying a premium for peace of mind.

Even if you were careful to choose the cheapest three-year fixed deal, it would still have cost you £221 more over three years than picking the cheapest one-year fix.

On average, a three-year fix would have cost you £574 extra, based on our analysis. At worst, if you chose the priciest long-term deal, you’d be £753 worse-off. 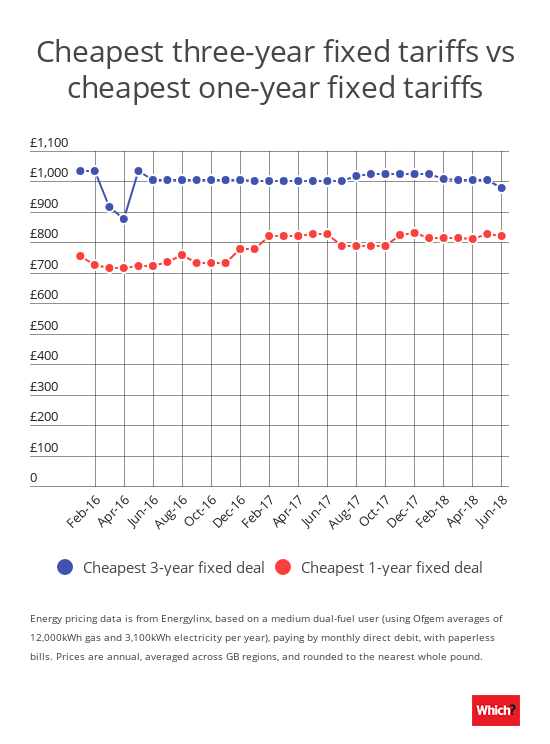 If you’d rather not have the hassle of switching every year, our analysis has found that you could still save money by switching once in three years, compared with a three-year deal.

Standard variable tariffs, or ‘out of contract’ tariffs, are often held up as the ‘rip-off’ energy deals to avoid.

But we found that three-year fixes were so pricey that you’d have paid £200 more than if you’d been on the cheapest variable tariff across energy firms.

See our expert advice on how to switch energy firm. 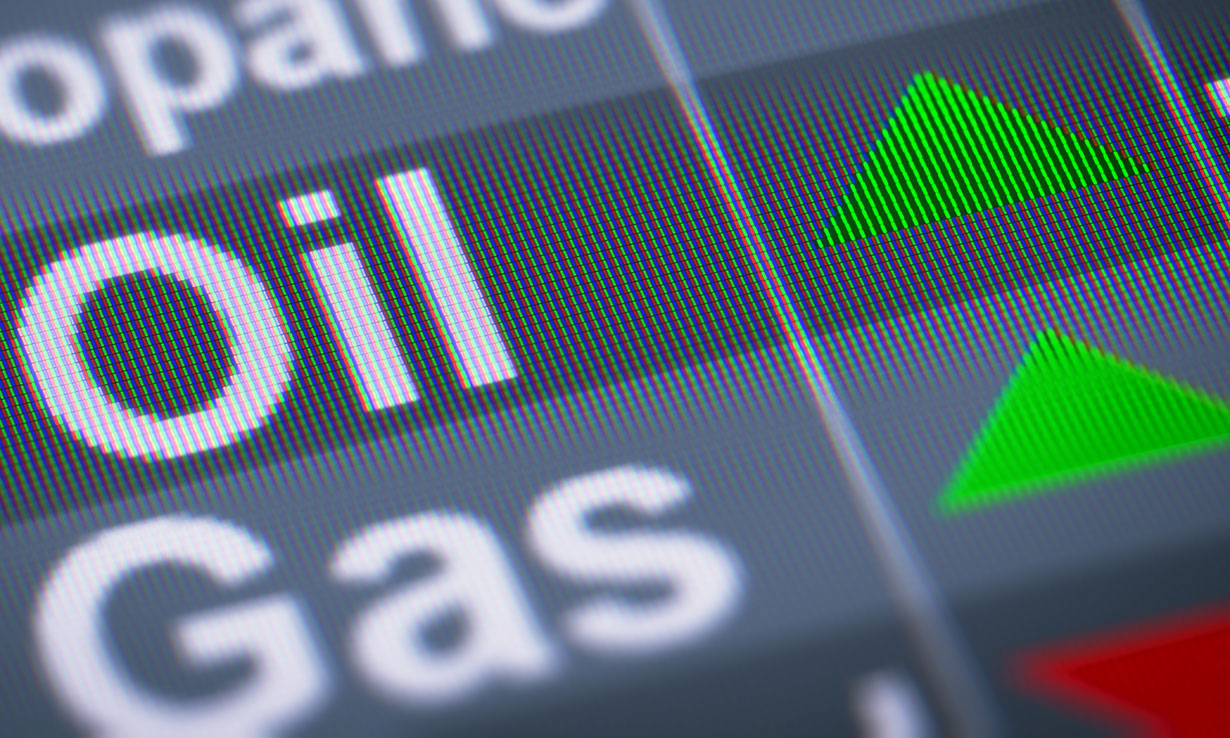 Energy prices are rising – should I fix?

If you’re tempted by a long fixed deal, compare prices with deals of other lengths before signing up. If it isn’t good value to begin with, and other tariffs are still cheaper when you’re locked in, you’ll be out of pocket.

You’ll lose out even further if the other deals fall in price.

Many energy firms have announced price rises in the past few months – these only affect their variable tariffs. The prices of existing fixed deals don’t change.

For your long-term fix to be financially worthwhile, you would have needed prices to increase substantially – by £573 in three years, on average, in our analysis.

We can’t predict how energy prices will change during the length of your energy deal, so make sure you’re happy with your cost before you’re locked in long-term. 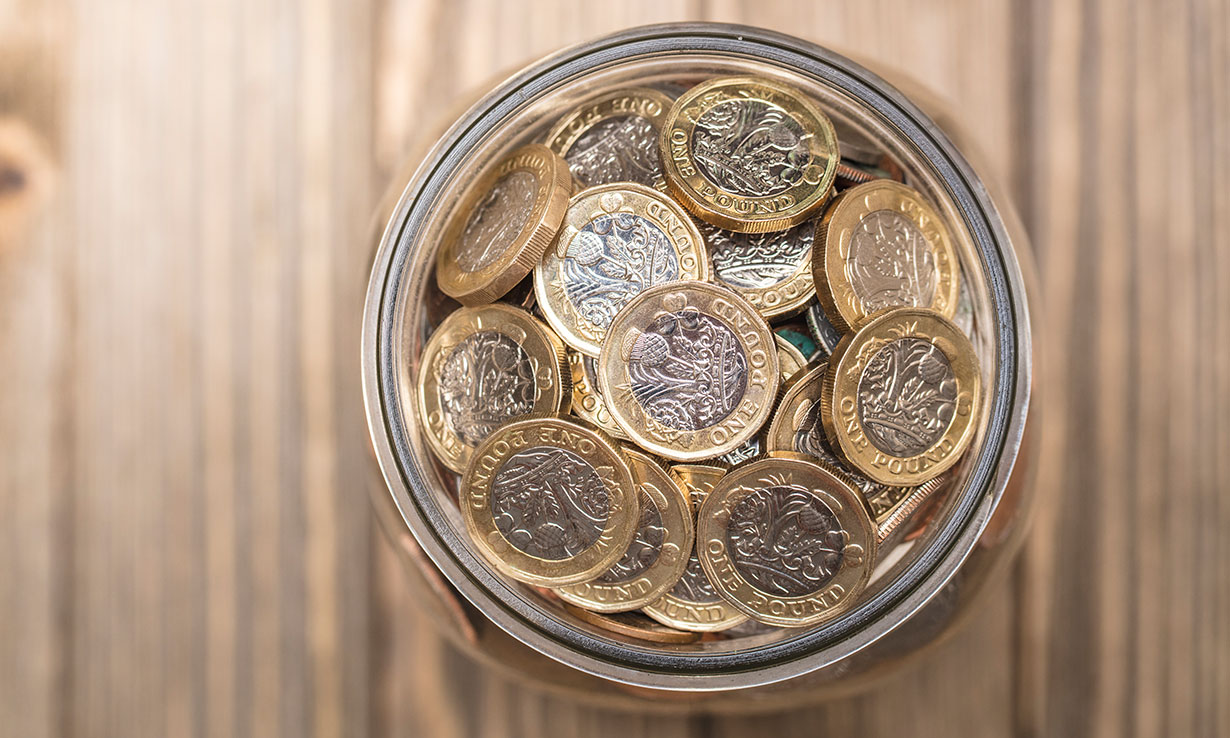 How to find the best energy deal for you

Price is the most important thing people consider when choosing a new energy company, according to our survey of 8,761 people*. But customer service is ranked second in importance.

Check the best and worst energy companies to find out what current customers think of them, then follow our simple tips to get a better energy deal:

Already on the best energy deal for you? Try our 10 energy money-saving tips.

Energy pricing data is from Energylinx, based on a medium dual-fuel user (using Ofgem averages of 12,000kWh gas and 3,100kWh electricity per year), paying by monthly direct debit, with paperless bills. Prices are annual, averaged across GB regions, and rounded to the nearest whole pound.

Smart export guarantee six months on: how much money can you make from solar panels?