The potential impact of a no-deal Brexit could mean ‘immediate’ and ‘severe’ consequences for millions of consumers, our extensive report launched today reveals.

Our in-depth research, which included online forums, surveys and a detailed assessment of the government’s technical notices, has found that if the UK fails to reach an agreement with Brussels on 29 March 2019, the immediate aftermath could be ‘chaotic’.

Close inspection reveals that the government’s technical papers on leaving the EU suggest a reduction in rights and choice, as well as price hikes that would have a ‘direct and hard’ impact on consumers.

It is clear that the government cannot guarantee it will be able to secure last-minute agreements to avoid the worst consequences. Even with comprehensive contingency planning, there could be problems in a number of areas, including travel, food, consumer products, energy and consumer rights.

For the full breakdown, read our Brexit no-deal: a consumer catastrophe? report to find out what a no-deal Brexit could mean for you. 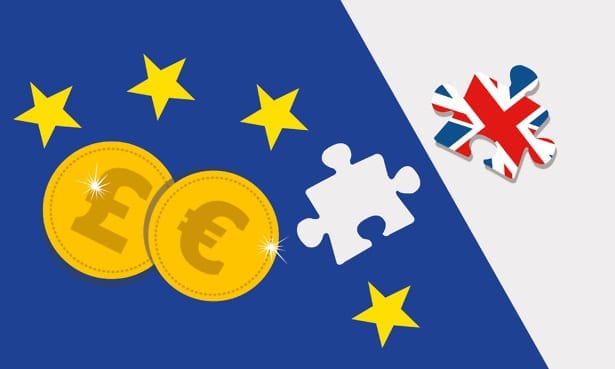 When the likely repercussions and government plans for a no-deal Brexit were explained to consumers in our research, many were shocked, and they questioned why they hadn’t been made aware of the implications sooner.

More than three quarters of people said they thought it was likely that a no-deal Brexit would lead to higher prices for food and other items (76%) and delays at the border for travellers and holidaymakers (75%).

Around three in five expect disruption to food suppliers because of hold-ups at the border (61%), higher energy costs (60%) and some flight restrictions (57%), while more than two in five (44%) think medicine shortages are likely.

Consumers are most worried about the potential for rising energy costs (76%), rising prices of food and other essentials (72%), medicine shortages (71%) and disruption to food supplies (70%) after a no-deal Brexit. 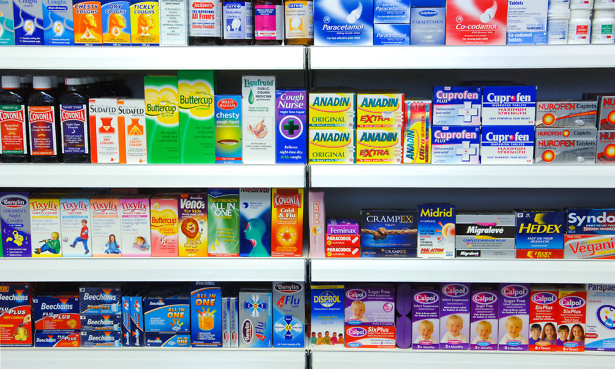 Which?’s research also showed that consumers believe a no-deal scenario would have a negative impact on consumer rights.

Three quarters (75%) said they think it will be harder to resolve an issue with a faulty product bought online from a business based in the EU.

Seven in 10 (70%) believe it will be more difficult to rely on protections in a European country in the event that the travel company you bought a holiday from goes bust.

In our Consumer Charter for Brexit, launched earlier this year, we set out four tests we think the government should judge a successful Brexit on. It should:

The government’s own assessments of the potential impact show clearly that a no-deal Brexit would fail to deliver on these measures. 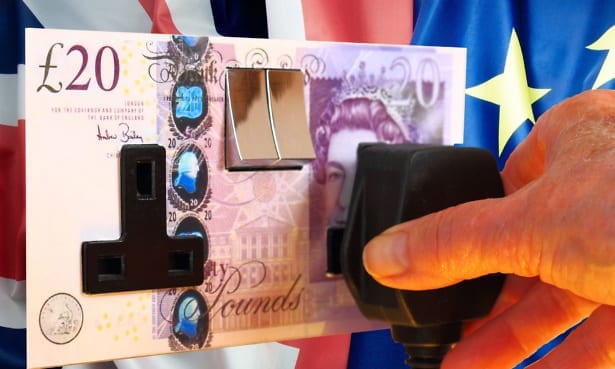 Brexit no-deal: Which? calls for safeguarding of vital consumer rights and protections

Which? director of policy Caroline Normand said: ‘Consumers want a Brexit that protects and enhances their rights and gives them access to a wider range of high-quality, affordable goods and services.

‘But it’s clear that many are deeply concerned about what a no-deal Brexit would mean for families and businesses across Britain.

‘From grounded flights and delays at borders and airports, to food shortages and soaring energy prices, the impact could be immediate and catastrophic for millions of people, with disruption on a scale not seen the consumer chaos of the 1970s.

‘The government must agree a deal with the European Union to prevent a disaster scenario for consumers that hits them in the pocket and sees valuable rights effectively snatched away from them.’