Our latest range cooker and freestanding cooker testing discovered some that are perfect for a Star Baker, and others that could see you booted out of the Great British Bake Off’s tent for good.

Two freestanding cookers scored such low marks that they’ve been made Don’t Buys. We found that their ovens were extremely inaccurate, patchy and slow to heat, the grills weren’t up to scratch, and their hobs were slow and inefficient.

Read on to find out more about some of the models we’ve just tested, and how to choose the best model for you.

Head straight to our lists of Best Buy freestanding cookers and range cookers to find out which ones wowed us in our tests.

A range cooker is a large cooker, often featuring at least two ovens and either five or six hob burners. They’re great for large families, or anyone that likes to cook and entertain frequently.

We’ve just tested four new range cookers. Some have an induction hob, and some come with more-traditional gas burners. But which is more reliable for delicate simmering? 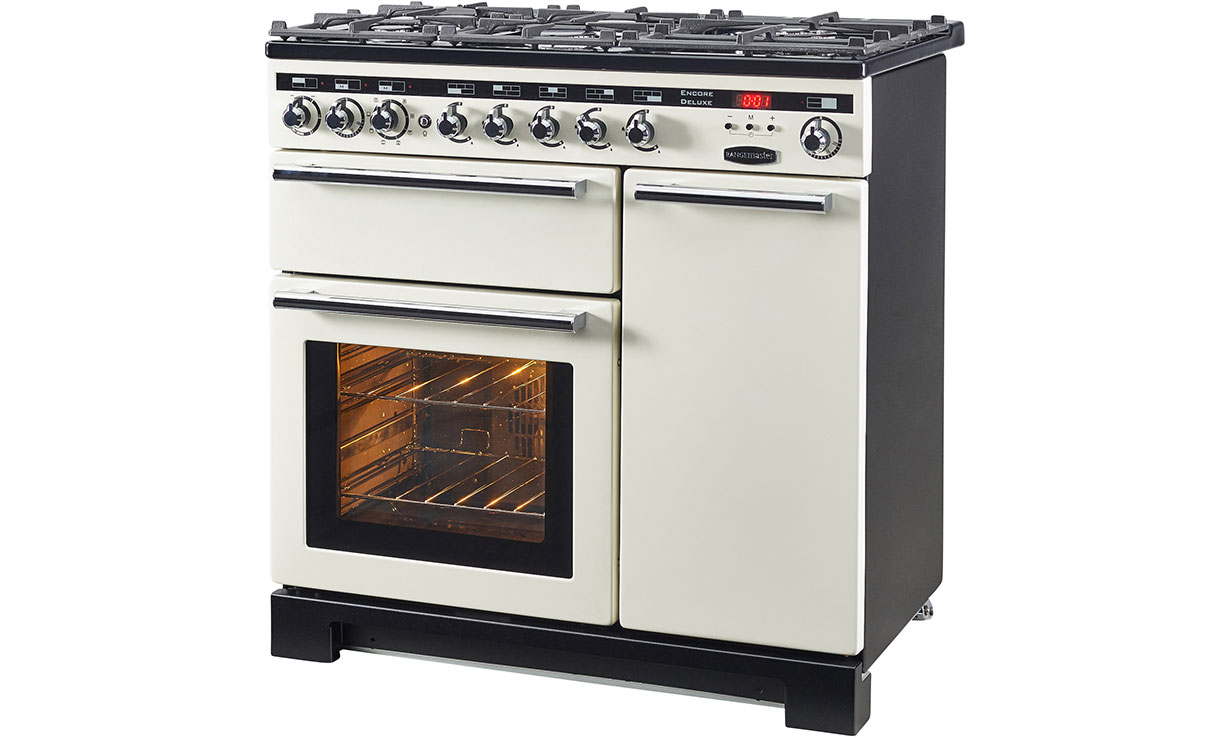 When we cooked with it, we found that its grill is quite good, and it managed to brown about 70% of the toast we put under its grilling area. That means you shouldn’t have to move food around too much when using the grill.

We also tested how well the two ovens in this range cooker fared for accuracy and heat-up time. Read the full review to find out what we found.

Overall, we’ve tested 129 range cookers, with prices ranging from little more than £500, all the way up to nearly £4,000. Visit our range cooker reviews to see the whole collection.

Other range cookers we tested this time round include:

A freestanding cooker usually consists of one or two ovens, a grill, and a four-burner hob. As they are freestanding, they slot into your workspace and don’t have to be built into your kitchen units, as separate ovens and hobs do. 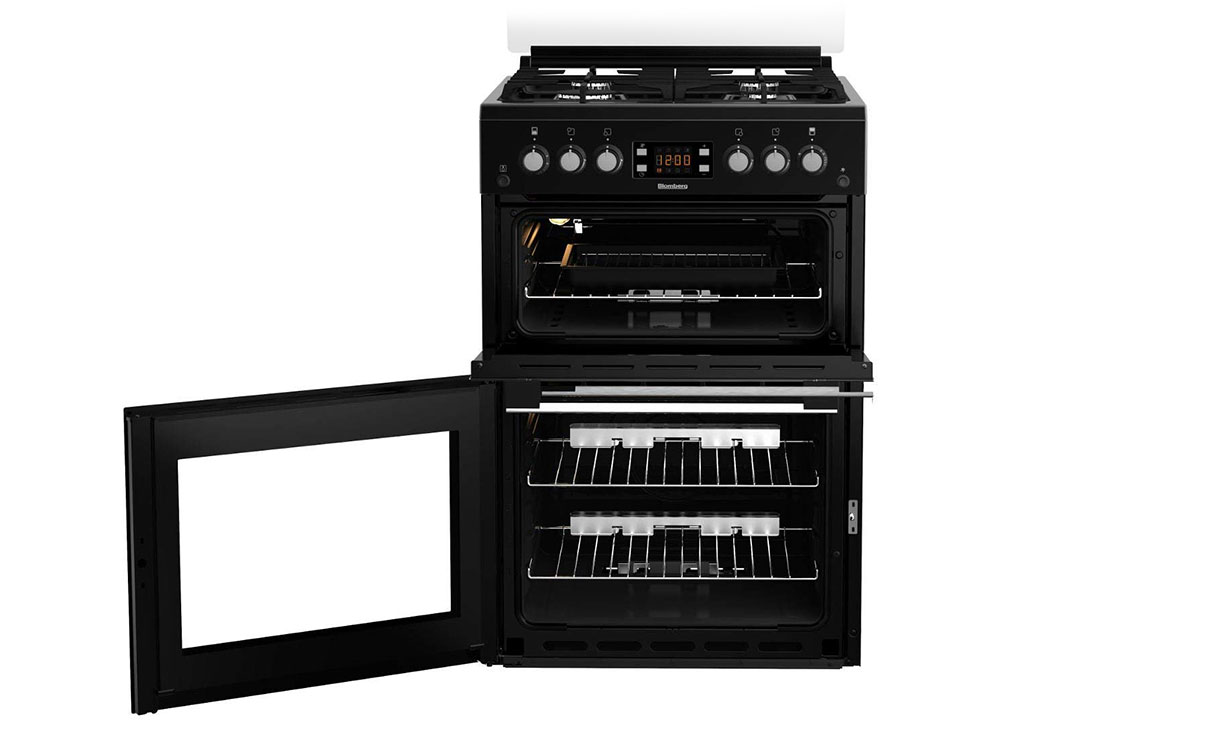 The Blomberg GGN64Z (typical price £480) is a single-fuel gas cooker. This means that the hob, oven and grill all run on gas. It’s got a glass lid that can be lowered to provide an additional food-preparation surface for when you’re not using the hob.

According to the manufacturer, this model has gas burners with upward-facing flames that are supposed to make them highly efficient. But our tests found that the hob was actually pretty slow. Find out what this means for its overall test score by reading the full review.

Other freestanding cookers we’ve tested include:

How we test cookers

When we test range and freestanding cookers, we hold them to the same standards as built-in ovens and hobs.

Our detailed reviews of cookers answer the most important questions for you, including:

As well as the usual measurements and temperature readings, we carry out a range of real-life cooking tests to check how well a cooker will work when you’re using it at home.

We bake a batch of shortbread to see how well each oven distributes heat. The best ovens will produce a batch of evenly coloured biscuits. Then we cook a Victoria sponge cake to see whether the oven supplies enough constant heat to ensure the cake rises well.

We heat a pan of baked beans on the hob to find out whether they simmer without getting too hot and sticking to the bottom of the pan. Plus, we also check whether the grill can heat the whole of the grill pan area, by filling the pan with bread, toasting it, and measuring what percentage of the area turns brown.

Read more about how we test cookers and how to buy the best freestanding cooker and range cooker.