Black Friday and Christmas sales can be a minefield, so whether you’re on the lookout for potential Christmas presents or are preparing extra-early for a new year detox, it pays to do your research before jumping on a blender deal.

We’ve pulled together our top tips on models to look out for, how to get the best price on popular blender brands, and cheaper alternatives to consider to help you get the best blender for you at the best possible price.

Blenders to look out for in the sales

Prices on some popular blenders tend to fluctuate regularly, but some more premium models are less prone to price drops.

Here are some sought-after blenders that are usually quite price-stable, so if you spot them in the sales it’s worth taking a closer look: 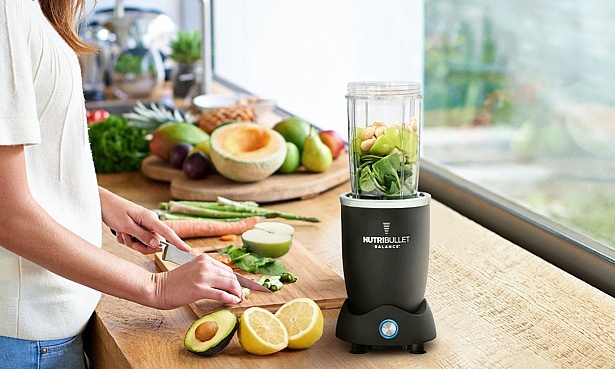 We’ve had a scout around the shops for early Black Friday deals. Here are two that offer decent savings:

Look out for older models that have dropped in price 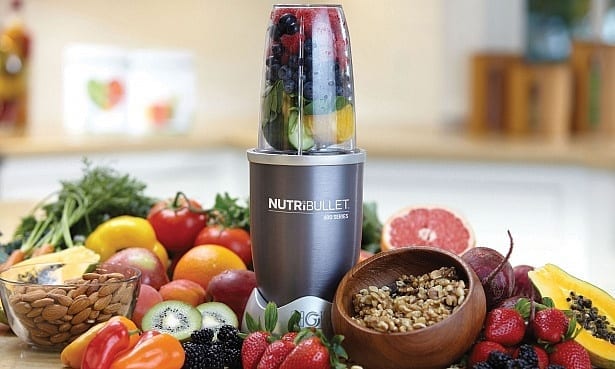 If you’re looking to make savings, and don’t mind on missing out on the latest tech, consider going for an older model. For example, the earlier Nutribullet models may not include as many extra accessories or features, but they could be a solid choice if you just want a daily smoothie to take on the go.

But don’t be fooled by manipulative pricing and deals that aren’t actually as great as they first seem. The oldest Nutribullet 600 is almost always on sale for £50-60 these days, so ignore any ‘before’ prices that say it usually costs more.

We’ve seen the price drop as low as £40 in previous years, although often later than Black Friday. It’s due to be on sale for £40 in Lidl between 23-25 November this year, so check our Nutribullet 600 review to see if it’s one to snap up. 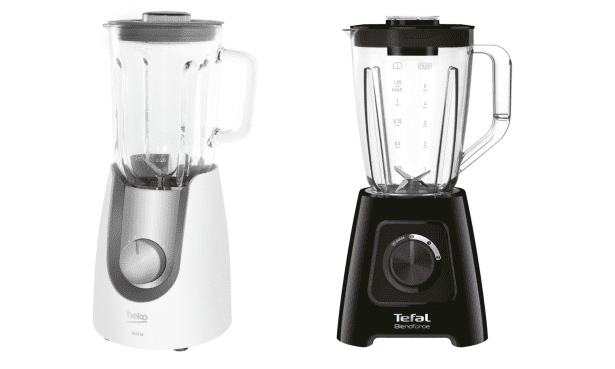 Big-name brands and the latest tech carry with them a higher price-tag, but there are bargains to be had if you look at less flashy options.

Cheaper blenders tend to have lower powered motors, which can mean you can only blend for shorter amounts of time (although it doesn’t necessarily mean they are worse at blending). But some give you better specs for less than a mega brand would.

These two jug blenders may not have the travel blending cup design that is very popular, but they give you more power and capacity for less than some rivals:

Check our blender reviews to see if these models, and other less well-known options, including own-brand blenders from Argos, Asda and John Lewis, are savvy buys that will give you more for your money.

Buy the right blender for you 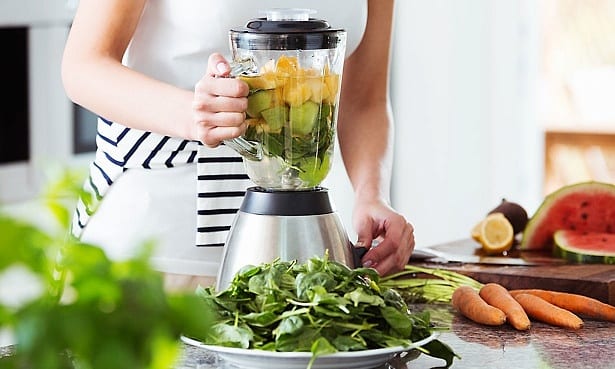 There’s no point in bagging a great deal if you end up with a blender that can’t handle the recipes you want it to, or that takes up too much space in your kitchen.

For more advice on choosing the right model for you, head to our blender buying guide.

Use Which? reviews, not fake reviews

Fake reviews, like fake news, are a growing problem. Our reviews are different. We buy every product we review. That way you know our reviews are independent and scores can’t be influenced by brands promising access or deals.

Read up on how we test blenders to understand what goes into our review scores.