People looking for last-minute Christmas gifts should be wary if shopping on discount site Groupon, after we found a series of misleading deals in a snapshot investigation.

We looked at deals listed between October and November 2018, and discovered 14 instances that may have misled customers, including:

We also found plenty of deals that seemed genuine – though our research shows that it may not be a good idea to take them all at face value.

With Christmas on the horizon, and many people turning to Groupon and other discount websites for last-minute gift ideas, read on for more details on how to make sure you’re getting a genuine deal.

Find out how customers rated Groupon in our best and worst online shops survey. 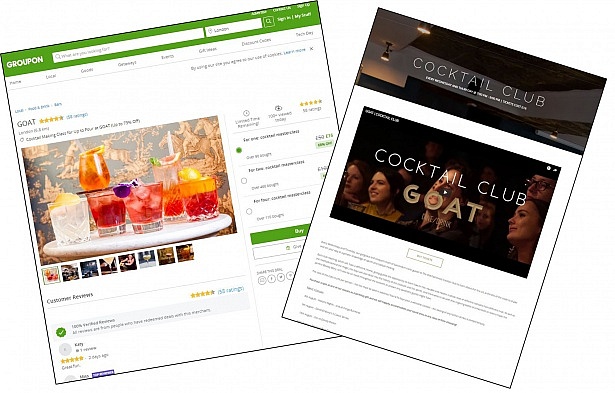 In five instances we found deals on Groupon showing an RRP that was very different from that advertised on the manufacturer’s website. 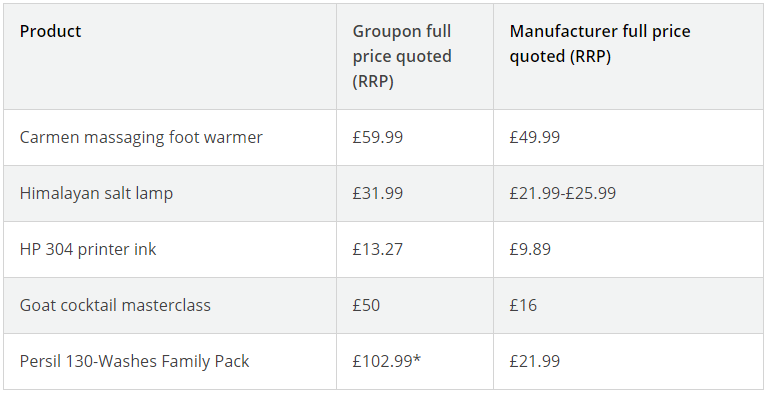 *This price was removed before we contacted Groupon with our findings.

These included HP printer ink that appeared on Groupon with an RRP of £13.27, and was selling for £9.95. On HP’s official site, the same ink was priced at £9.89, with no apparent discount.

We also found a cocktail masterclass at a London venue called The Goat. The deal on Groupon showed this weekly event at a value of £50, reduced to £16. The Goat’s official website, however, showed the cost at £16 as a standard price. 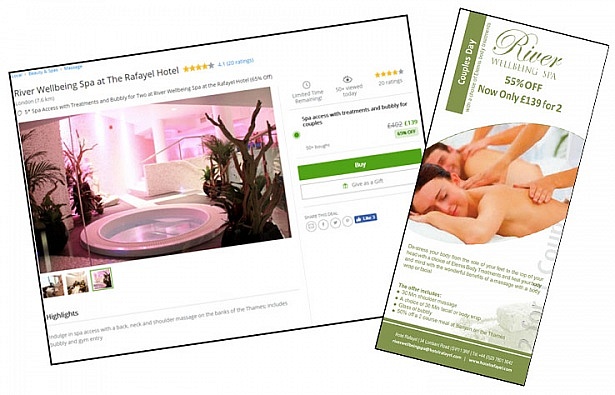 Other cases underlined the importance of shopping around – we found a number of deals where products were similarly discounted or could be found cheaper elsewhere. These included: 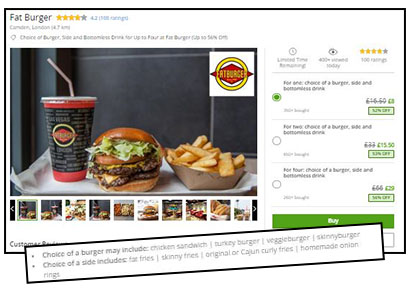 We also found a couple of deals that were potentially misleading for different reasons.

One offered a choice of burger, side and bottomless drink for 52% off, and was accompanied by a picture of a double-decker cheeseburger. But the burger pictured wasn’t included in the deal, as stated in the small print.

What did Groupon and its suppliers say?

We asked Groupon for information on how the original and deal prices are found or set, and whether these come from the supplier of the goods or services. They didn’t respond to this query.

We also contacted the activity organisers and manufacturers to find out how they interact with Groupon, but only two responded. One supplier told us that they sell their goods to other companies, who then resell to Groupon. This makes it particularly tricky to know exactly where your goods are coming from, and whether you’re getting a good deal or not.

Regarding the dodgy deals we uncovered, Groupon did tell us that it reviews deals as part of its constant review of pricing practices, and that transparency on pricing is incredibly important to it.

Since we contacted Groupon with our findings, it quickly removed all of the deals, misleading images or prices flagged as part of our investigation.

We’ve also investigated short-break vouchers sold on sites like Groupon, and found that many holiday vouchers on deal sites are too good to be true. 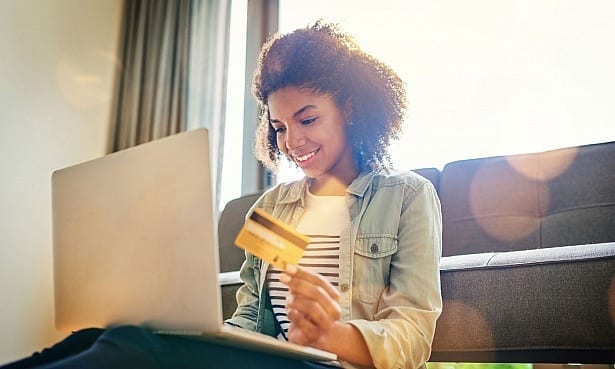 Is it safe to shop on Groupon?

While we did find a number of misleading deals on Groupon’s website, we also saw a lot that appeared to be genuine and good value for money. Deals can still be found, but you’d be wise to remember some best practice before shopping around for last-minute Christmas gifts.

Use of unsubstantiated higher or out of-date retail prices is a common way retailers find themselves in breach of the Advertising Standards Agency (ASA) codes of practice.

The ASA challenged Groupon earlier this year over an ad for men’s shoes after it was found that the ‘was’ price didn’t represent a genuine saving. It claimed it had used an out-of-date RRP, which was then fixed.

Another showed it promoting an offer on toilet rolls, with the complainant again challenging that the savings claim was misleading. The complaint was upheld, and the ASA ruled the ad must not appear again in its current form.

Whenever using a deals site to buy goods, activities or holidays, we’d always recommend doing your own research, and not taking everything at face value.

Face masks to become mandatory in shops: will safety measures protect you?

Coronavirus: where and when do you need a face covering?