Vauxhall is recalling hundreds of thousands of cars over fears of a potential fire risk. Owners affected by the move, which affects 235,000 Zafira B vehicles built between 2005 and 2014, can have their car repaired free of charge.

This recall is the latest in a series of knocks for the Vauxhall Zafira. Towards the end of last year, we reported that Vauxhall was recalling 47,000 UK Zafira cars to replace the heater blower motor and regulator.

There were also mass recalls in 2015 and 2016 when more than 200,000 Zafiras had to be recalled because of an issue with the air conditioning system.

Keep scrolling for the latest advice from Vauxhall for Zafira owners, and further links to our own expert car brand reliability guide.

Which Vauxhall cars have been recalled?

Vauxhall has confirmed that this latest recall impacts second-generation Zafira B models built between 2005 and 2014 and fitted with either no air-conditioning or manual air-conditioning.

A spokesperson for Vauxhall told Which?: ‘From today, we will mail customers and invite them in for a recall related to the wiring harness plug / connector that attaches to the heating and ventilation system. 234,938 were sold in right-hand drive.

‘This, we have established working with the external engineering Institute, Fraunhofer, can be caused by movement of the wiring to the resistor.”

‘Following consultation with the DVSA, we are introducing a redesigned plug and improved fixing for the wiring harness. This will fully address the issue.’

A spokesperson for the Driver and Vehicle Standards Agency (DVSA) said: ‘We are overseeing a further precautionary recall of the Zafira B and will monitor progress to ensure Vauxhall notifies all registered owners in writing as soon as possible.’ 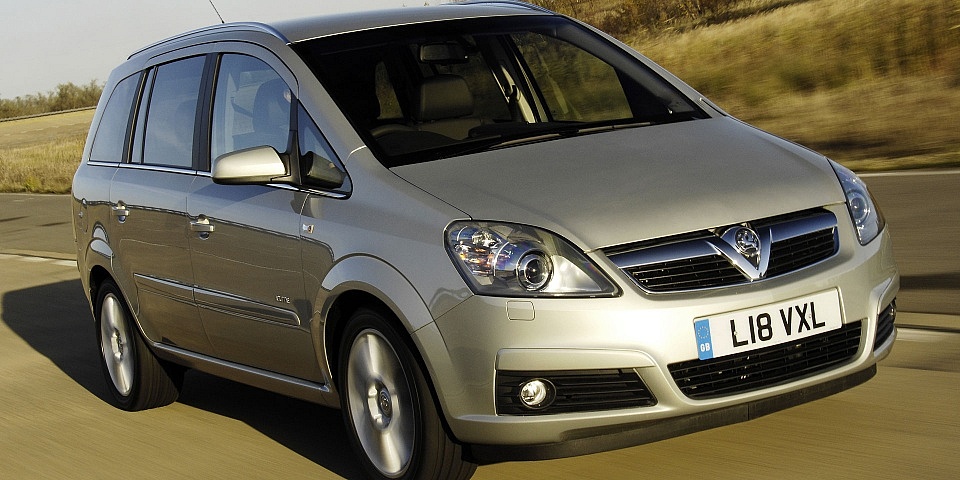 Zafira B owners should expect a letter from Vauxhall in the near future, with details on next steps.

A Vauxhall spokesperson told us: ‘The recall itself will take an hour. It involves the fitting of a revised wiring harness, with additional fixing points and a replacement resistor.

‘The resistor is exactly the same as the wax fuse resistor we commenced fitting in 2016. The only reason for changing the resistor for one of identical design is to ensure that its connectors have not been damaged in a way that is invisible to the naked eye.

‘This recall will be completed free of charge.’

If you want to check if your car is affected by a recall, enter your vehicle registration details on the GOV.UK website. From there, you’ll see recall notices related to your vehicle.

Which? tests uncover the most reliable cars

In our quest to uncover the most reliable cars around, we’ve surveyed more than 43,000 car owners on the vehicles they own. From the feedback we’ve gathered, we can reveal the most and least reliable car brands.

For more details, head over to our guide on the most reliable car brands. There, you’ll find all the details on big-name brands including Audi, BMW, Mazda, Peugeot and more.