A Which? snapshot investigation has revealed a range of home and tech products with large numbers of positive customer reviews online – yet all of them were rated Don’t Buys in our tough tests.

The 15 products in this article – including a laptop, headphones, a wireless speaker and a smartphone – failed to impress our experts, but the customer reviews for each told a very different story.

Watch our video summary below, and scroll on for details on the products we found.

Which? Don’t Buys to avoid 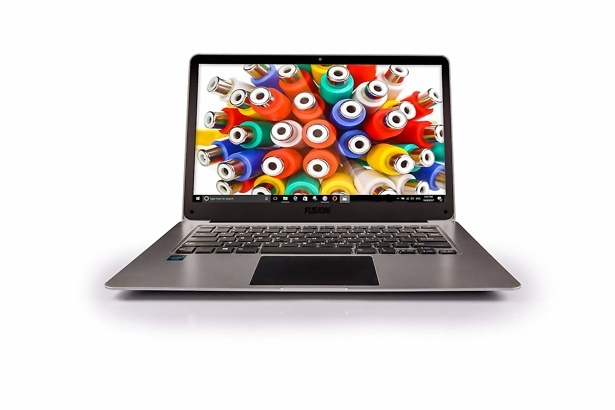 The Fusion5 T90 laptop has 484 Amazon customer reviews at the time of writing, and more than 50% of those awarded it five stars. The average score is four stars, it costs less than £200 and it’s listed as one of ‘Amazon’s Choice’ laptops. It sounds like a tempting purchase.

But when we tested the laptop at our labs, it turned out to be the worst laptop we’d tested for over a year. Our reviewer said ‘this is a very poor machine’, with an ‘awful touchpad and poor battery life’.

Digging in to the Amazon listing further also reveals cause for concern – 11% of reviewers, or 53 customers, scored the laptop just one star. As part of our work into ‘fake’ reviews we asked ReviewMeta, which analyses the authenticity of online reviews, to take a look at the Fushion5 product listing too. While there were no obvious signs of ‘fake’ reviews, there were lots of reviews that used repeated phrases such as ‘easy to use and set up’.

Amazon reviewer says: ‘Good quality laptop, easy to use and set up. Good quality for the money.’

Which? says: ‘There are far better laptops at this price.’ 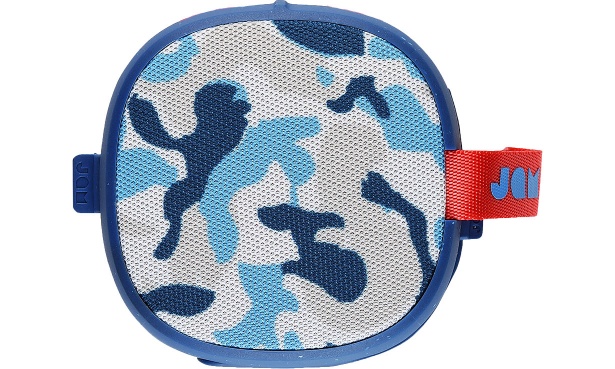 The Jam Hang Up Wireless Speaker was scored an average of four and a half stars out of five by Currys PC World customers, and 49% of Amazon reviews gave it five stars. Our experts labelled it a Don’t Buy, though.

Amazon reviewer says: ‘Sound quality is great, definitely didn’t expect for it to be this good when I ordered it’.

Which? says: ‘The thin, weedy sound of the Jam Hang Up fails to impress’. 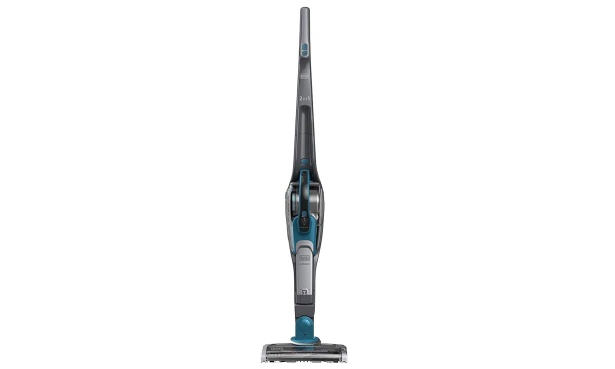 Amazon reviewer says: ‘Light, easy to move and brings the carpet up a treat.’ 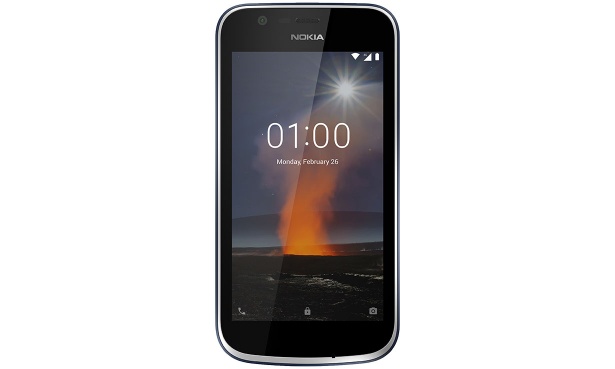 The Nokia 1 mobile phone gets an average star rating of 4.5 across Amazon, Argos, Currys and John Lewis – despite failing to impress our mobile experts.

John Lewis reviewer says: ‘Superb android smartphone, just what i was after. Takes great photos, plenty of features to use (not had time to use all to review yet) and handy for the internet.’

Which? reviewer says: ‘Underpowered, unimpressive and cheap, the Nokia 1 is one to avoid.’ 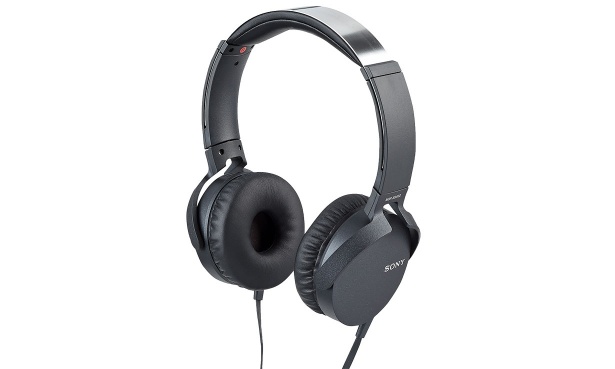 These headphones are a Which? Don’t Buy, but received average star ratings between 4 and 4.7 out of 5 from customers at Amazon, Argos, Currys PC World and John Lewis.

Argos reviewer says: ‘Amazing product, the extra bass is very immersive. For the price I will say it’s a great buy.’

Which? reviewer says: ‘These headphones will give you plenty of bass, but unfortunately that’s not the only ingredient for good sound.’ 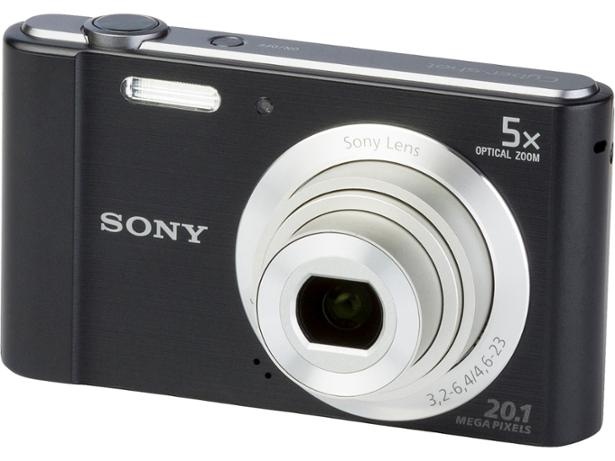 Despite scoring less than 40% in our tests and being labelled a Don’t Buy, this camera gets four stars and 4.3 stars from Amazon and John Lewis customers.

Which? says: ‘Picture quality is terrible, and both its performance and its focusing are wide of the mark.’ 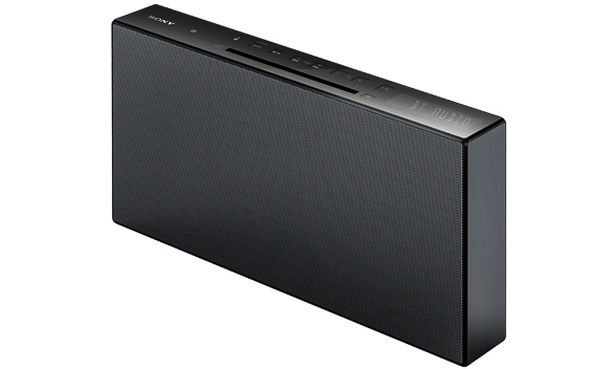 This mini hi-fi system was awarded 4.7 stars by Argos customers, and 4.4 and 4.5 by shoppers at Amazon and Currys/PC World. In our testing, though, it scored less than 45% and was labelled a Don’t Buy.

Argos reviewer says: ‘Delighted with this purchase, easy to use, great sound’.

Which? says: ‘Lacklustre sound that will only disappoint’. 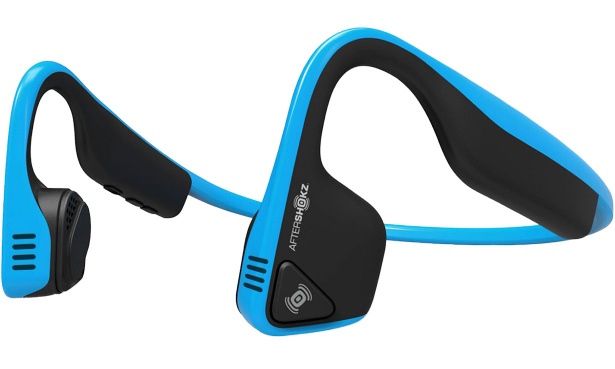 With the lowest score of any of the products featured here, it’s safe to assume users aren’t getting a quality listening experience from this bone-conducting pair of headphones. The customer reviews don’t match up though, with Argos customers awarded them an average rating of 4.7 stars.

Argos reviewer says: ‘These are perfect and sound quality is good’

Which? says: ‘The sound is flat and thin and they’re awkward to put on’. 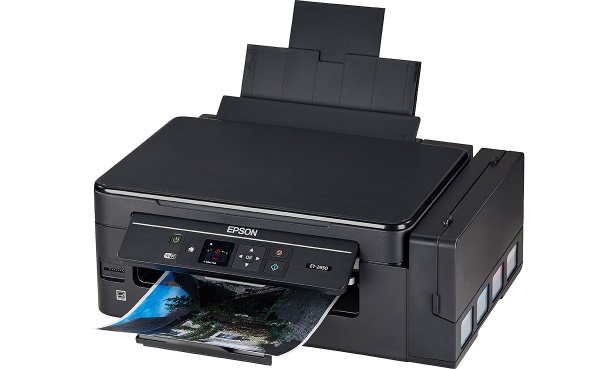 This printer has 287 customer reviews on the Currys website, and an average score of around 4.5 stars.

Which? says: ‘What it prints just isn’t up to standard’. 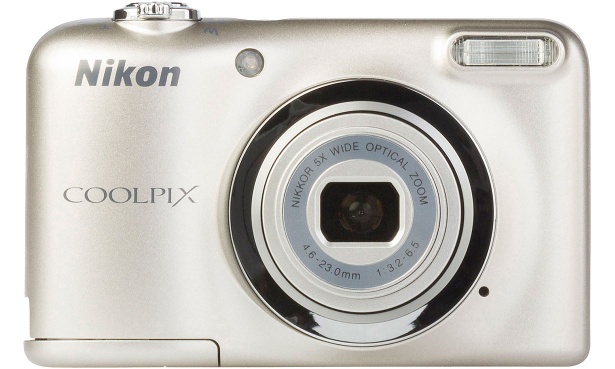 We don’t consider price when we test products, so just because a product is cheap doesn’t mean it will score well. This budget camera had average customer ratings between four and 4.6 on Amazon, Argos and Currys PC World, but failed to impress our experts in the lab.

Which? says: ‘The shoddy image quality, poor image stabilisation and slow shutter delay means that you can’t rely on this camera when you need it’.

The full list of Which? Don’t Buy products to avoid

In the table below, we’ve rounded up all the Don’t Buy products to avoid, including five more from the likes of Toshiba, Jaybird and Ion Max.

Customer reviews and ratings can be a useful resource for narrowing down a large selection of products into a manageable list, but they do have limitations.

It’s often difficult or impractical for an individual to compare products directly and highlight differences between them to make a more relative judgement on performance, and reviews based on positive first impressions may not always stand the test of time.

Natalie Hitchins, Which? Head of Home Products and Services, said of the findings:

‘Our research suggests that you should take online customer reviews with a pinch of salt as they can be based on limited first impressions, and other factors not directly related to the quality of the product.

‘If you want a high-performing product that will last you well, you need to look beyond customer reviews and seek out independent, thorough test results.’

While the products listed here don’t have any obviously ‘fake’ reviews, we know that this is an issue for online retailers.

In December we uncovered groups offering Amazon customers compensation in return for positive reviews, and in January more than 700 reviews of an Amazon’s Choice product were removed after a Which? member alerted us to fake five star reviews flooding the site. Keep an eye out for more research into fake reviews in the next few weeks.

At Which?, our independent, impartial tests are designed and created by experts who work with these products every day, putting them in the best position to give you the very best advice.