Last year’s TVs are starting to fade into the background as they are replaced by 2019’s shiny new sets, but they are not going quietly into the night.

We’ve found several TVs that have reached lower prices than we expected, with some even coming in cheaper than they were on Black Friday.

Are these bargain TVs from LG and Samsung worth your money or is it subpar stock that the shops can’t shift?

Samsung vs LG: which brand comes out on top in our testing? 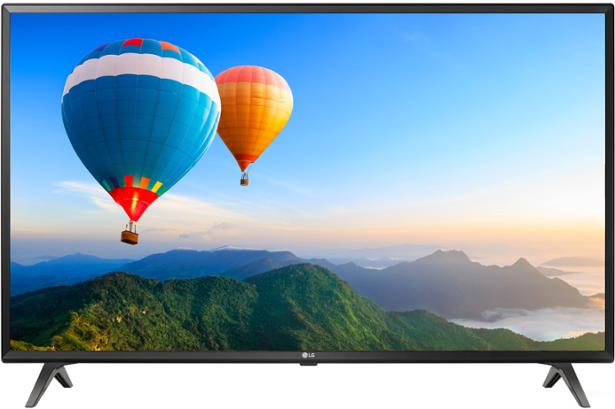 It’s one of the more basic sets from LG’s 2018 line-up, hence the staggeringly low price. However, even low-end TVs are fairly feature-rich these days so you shouldn’t eliminate this TV from your shortlist just because it’s entry-level.

Check our review of the LG 43UK6300PLB to see if it’s the bargain of the year. 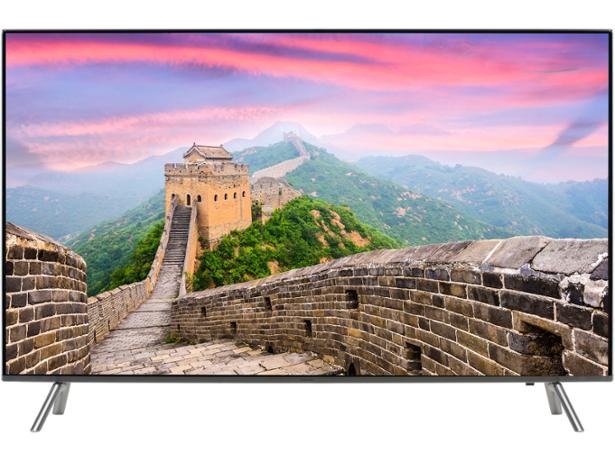 Less than a year ago, this sleek, silver beauty would have set you back £1,000. But with its successor, the Q60R, now available in shops, the Q6FN has bottomed out at a tempting £669.

It’s part of the high-end QLED range, which means it has some of the best TV tech Samsung has ever made. This is one of the cheapest prices we’ve seen for a QLED, and the 55- and 65-inch models have the same discount.

£669 is still far from cheap and the best way to find out if this TV is worth it is to read our expert Samsung QE49Q6FN review. 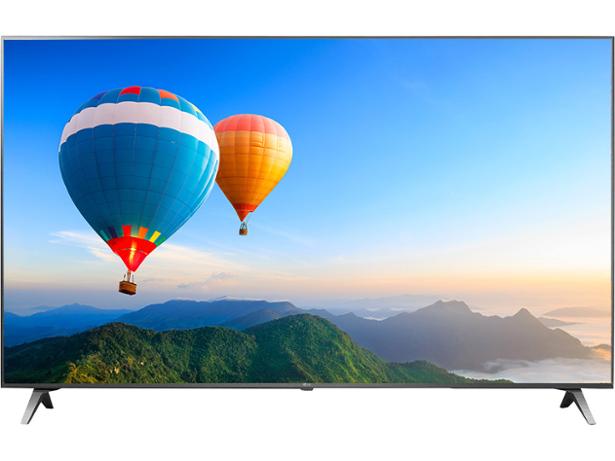 We didn’t expect this LG LCD to sneak under the £500, but here we are. It’s not an OLED, but is at the top end of LG’s LCD range and now costs less than many lower-end TVs when they’re first launched.

It’s an impressive price to be sure, but is it an impressive TV? The spec sheet looks the part: four HDR formats (overkill in 2019 to be honest, but we aren’t complaining), one of our favourite remotes and more display features than you can shake a sound bar at. Does it all add up to a Best Buy? Our LG 49SK8000PLB review has the answer. 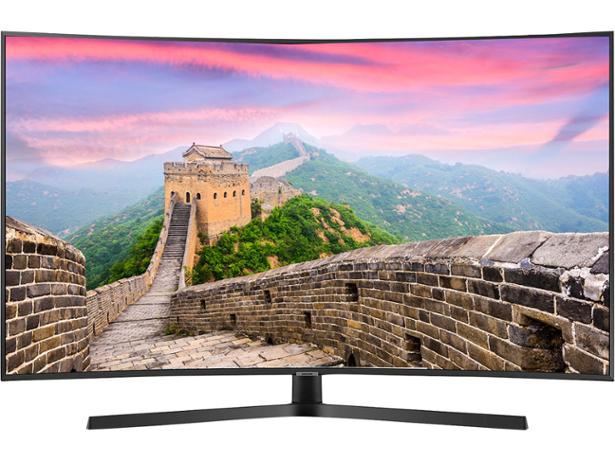 Curved TVs have had a rocky road in our test lab. There was a time where they had inferior viewing angles compared with flatscreens, and the angled glass increased off-putting reflections. This is still true in some cases, but we’ve tested some Samsung curved sets that don’t share the problems of their predecessors. This mid-range model was £650, but now it’s less than £500.

Our research has found that £750 is the most our members are willing to spend, and the UE49NU7500 comes in well below it. But is this one of the good curved TVs with a wide viewing angle and glare-free screen, or one of the old breed with bad habits? Check our verdict of the Samsung UE49NU7500 to find out.