Google’s annual US showcase – I/O – has been and gone, leaving us with two new mid-range Pixel phones and a camera-equipped smart home hub.

Aside from those headline announcements, Google chief executive Sundar Pichai also teased Android Q, which will be launched later this year with built-in parental controls, automatic offline video captions and security updates you can install without restarting your mobile.

If you like the look of the premium Pixel 3 and Pixel 3 XL but don’t want to spend more than £500, have a peek at Google’s new arrivals below. 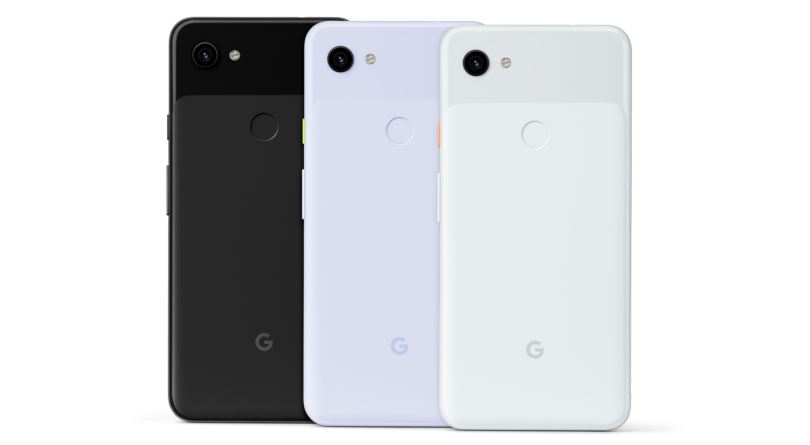 At £399, the Pixel 3a becomes the cheapest option in Google’s smartphone family. For that price, you’ll get a 5.6-inch display and 4GB of Ram, backed by 64GB of internal storage and unlimited space for your snaps saved on Google Photos.

Design-wise, there aren’t any major changes to the signature Pixel look. The new Pixel 3a and Pixel 3a XL also flaunt the same 12.2Mp rear camera spotted on the Pixel 3 and Pixel 3 XL. Google is as keen as ever to show off Night Sight, which aims to take clearer shots in low light. We’re looking forward to trying it out for ourselves.

Interestingly, both new Pixel phones will be the first to support the new AR (augmented reality) mode for Google Maps. When it rolls out, you’ll be able to point your camera at a road and see on-screen markers guide you to your destination. Arguably the handiest use for AR yet. 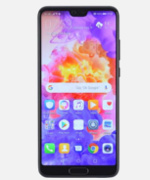 Another flagship alternative to consider. The Huawei P20 has a 5.8-inch display, a dual camera setup and a hefty 128GB of storage out the box.

Coughing up £70 more than the basic Pixel 3a gets you the XL version, which has a 6-inch OLED screen and a bigger battery. In theory, that means it’ll last longer on a single charge, but we’ll have to wait for our own expert lab tests to confirm.

There aren’t many other differences between this pricier pick and its more affordable sibling. Both the Pixel 3a and Pixel 3a XL run on the same Snapdragon 670 processor, have the same camera setup and equal amounts of storage.

You may want to pick the XL over the standard 3a if you watch lots of TV on the move – that extra screen space will improve the experience. 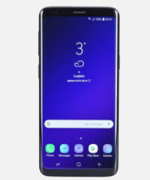 There are big discounts to be had on Samsung’s previous flagship series. Shop around and you could find the S9+ for under £500 – complete with 6.2-inch screen, 128GB of storage and a dual rear camera.

The Pixel lineup is growing and so too are your options when it comes to picking the model that’s perfect for you.

Essentially, if you’re willing to pay more for a Pixel 3 or Pixel 3XL, you’ll be rewarded with a group selfie camera, dual rear cameras, a speedier processor, support for wireless charging and a water resistant design.

Here’s a closer look at the updated Pixel range:

Dropping into living rooms around the UK later this summer, the Nest Hub Max acts as a digital photo frame, voice-enabled smart hub and home security camera. This 3-in-1 device features a 10-inch screen and displays different information on-screen depending on who is staring at it. In simple terms, it’s made to bring all of your connected devices together. 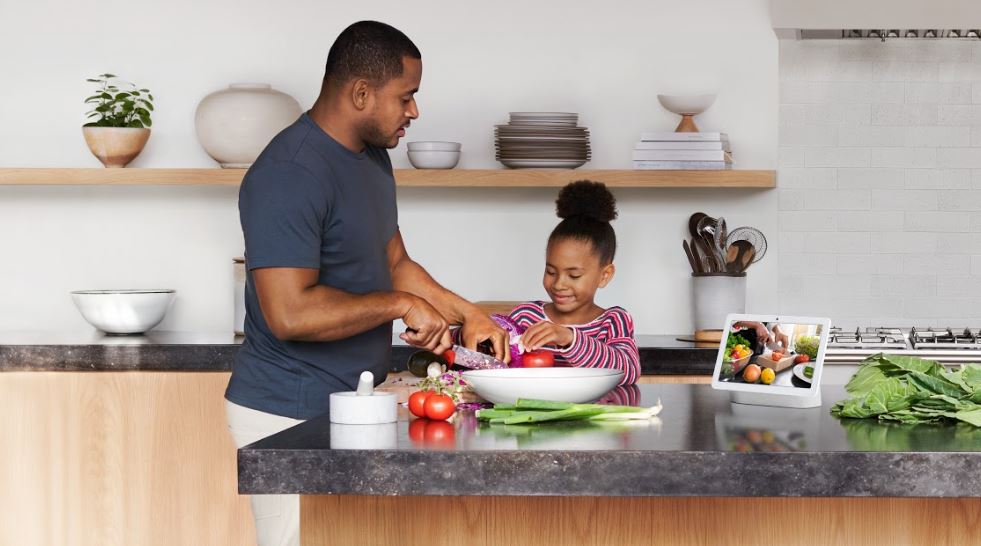 Google is well aware that setting up a camera in your kitchen may raise some eyebrows. Tackling the issue of security, the company has confirmed that nothing will be recorded unless you intentionally put the Nest Hub Max to work. A light (which can’t be disabled) will also indicate when the device is in recording mode.

The Nest Hub Max has plenty of other tricks. You can use your Google Photos as a screensaver, gesture at the camera to lower music volume, access a live camera feed away from home and more.

Want to see which voice-enabled speakers have excelled in our expert tests? See our full range of wireless & Bluetooth speakers.

Google’s latest Android Q beta build gives us an idea of what to expect from the full version when it lands in a month or two.

Among the confirmed features working their way into Android Q are: