More than half of solar panel owners would not have bought their system without the feed-in tariff (FIT), according to a survey of Which? members in May 2019.

It’s now seven months until the new FIT-replacement renewable electricity payments scheme comes in – and it won’t be accessible to everyone.

The Smart Export Guarantee, or SEG, will require many energy firms to pay customers for renewable energy they generate at home from solar panels or wind turbines but don’t use themselves.

The feed-in tariff ended in March 2019. Anyone installing solar panels after that date could have to wait until the end of the year for the SEG to be in place, meaning the excess energy they produce until then could be given to the National Grid for free.

Not all solar panel owners will be able to access the SEG either, because you’ll need to have a meter that can measure electricity exported to the grid, such as a smart meter.

These complications come at a time when the Prime Minister has committed to reaching net zero carbon emissions by 2050.

Keep reading to find out more about the SEG and which company is offering one already. Or see the best solar panel brands according to owners. 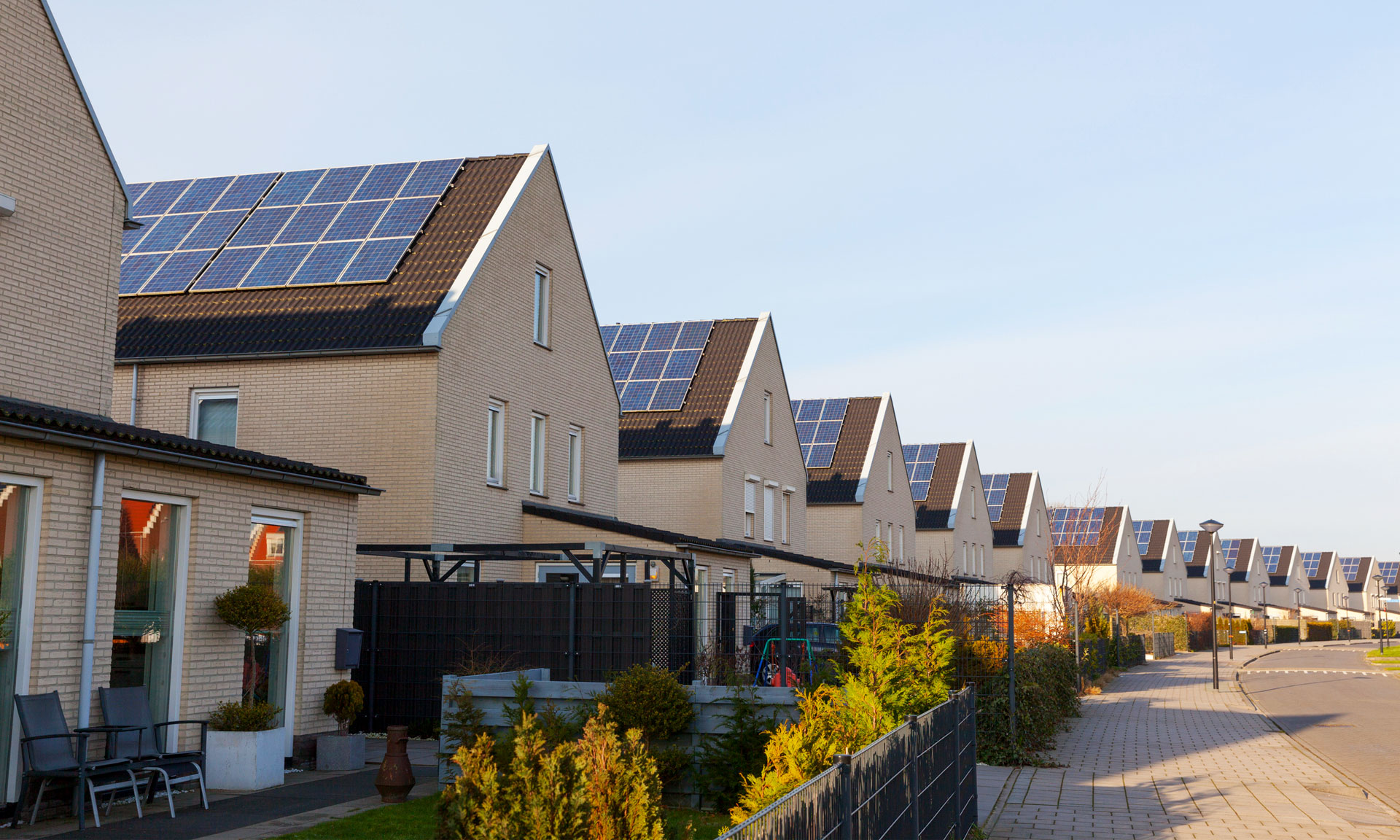 What is the Smart Export Guarantee?

Homes that put their excess renewable energy into the grid will be guaranteed payment for it, the government announced earlier this week.

Companies can set their own prices, so households will need to shop around to find the best deal.

The amount of electricity you export (and are paid for) will be tracked by smart meters.

Since the closure of the feed-in tariff at the end of March 2019, homes that started generating renewable electricity after that date have not been paid for excess that they put into the grid. 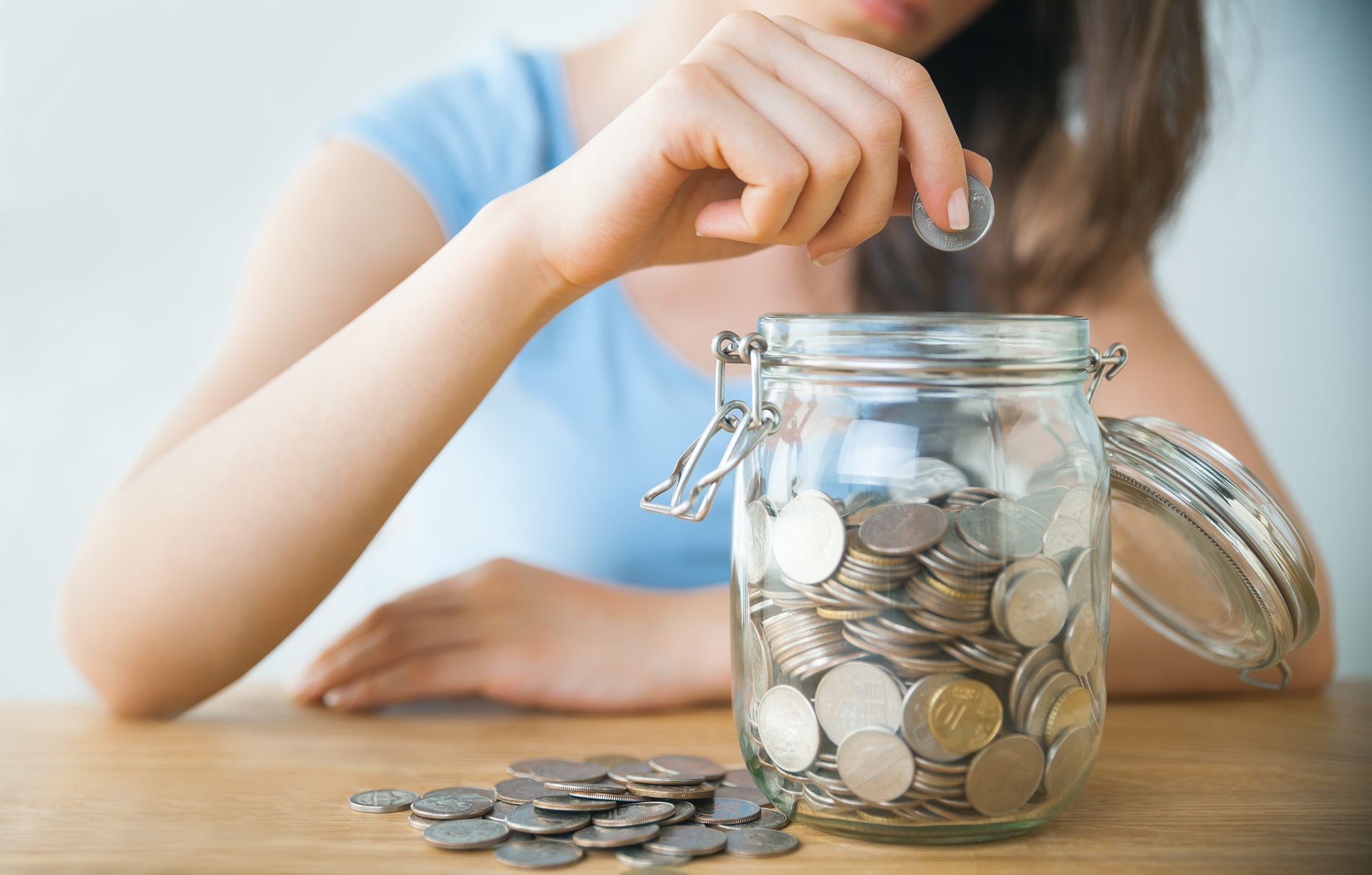 Without the feed-in tariff, solar panel installations have plummeted. Monthly solar panels installations were at their lowest level in nine years in April 2019, the month after the FIT scheme closed to new applications.

Perhaps this isn’t surprising given that 53% of Which? members with solar panels said they wouldn’t have bought them without the feed-in tariff.

A further 24% were unsure, and 26% said that they bought their solar PV system in order to make money from the feed-in tariff.

However, 35% said their aim was to reduce their carbon footprint and ensure that they used renewable electricity. Another 31% said they bought solar panels to save money on electricity.

Why did you buy your solar panels?

Installing renewable generation and signing up to a SEG tariff will help you use more renewable electricity and should help you save money on it in the long term. However, it’s unlikely that you’ll be able to make money from the SEG to the extent that solar panel owners initially could from the feed-in tariff.

Can I get paid for renewable electricity now?

Suppliers don’t have to offer SEG tariffs until the end of the year. But one supplier has chosen to launch one already, another is trialling one and a third is offering payments similar to the FIT.

You’ll need a Secure first-generation smart meter or a second-generation smart meter to sign up to Octopus’s tariffs so that it can measure and pay for what you export. If you don’t have one, Octopus will install one for you, although there is a waiting list at the moment. Your renewable technology must be installed by an MCS-approved installer.

There’s a fixed-rate tariff where you’ll be paid 5.5p/kWh for electricity exported at any time of day. Alternatively, its agile tariff’s payment rate varies at different times of day depending on daily wholesale prices. So if you have a battery you could store power and export it at a time when you’ll earn more.

Hundreds of customers have signed up so far, Octopus claims.

Bulb recruited a small number of customers with solar panels for a trial in March. They’re paid for the electricity they generate and export to the grid.

The trial is ongoing and Bulb says it is working to overcome the obstacles so it can open the tariff to all customers.

Customers who have solar panels installed by Eon will be paid for electricity they generate for a year, under its Solar Reward Tariff. Payments are based on an estimate that customers will export half of the electricity their panels generate.

Eon will accept 500 customers on to its tariff and says that it is still open to new customers.

The Solar Reward tariff is not an SEG, so customers will also be able to sign up to its SEG tariff in future.

The Solar Trade Association has set up a league table for SEG tariffs to show which are offering the best deals for customers wanting to export electricity. At the moment it only lists Octopus’s tariff, but will expand as more are launched. Take a look at the SEG league table. 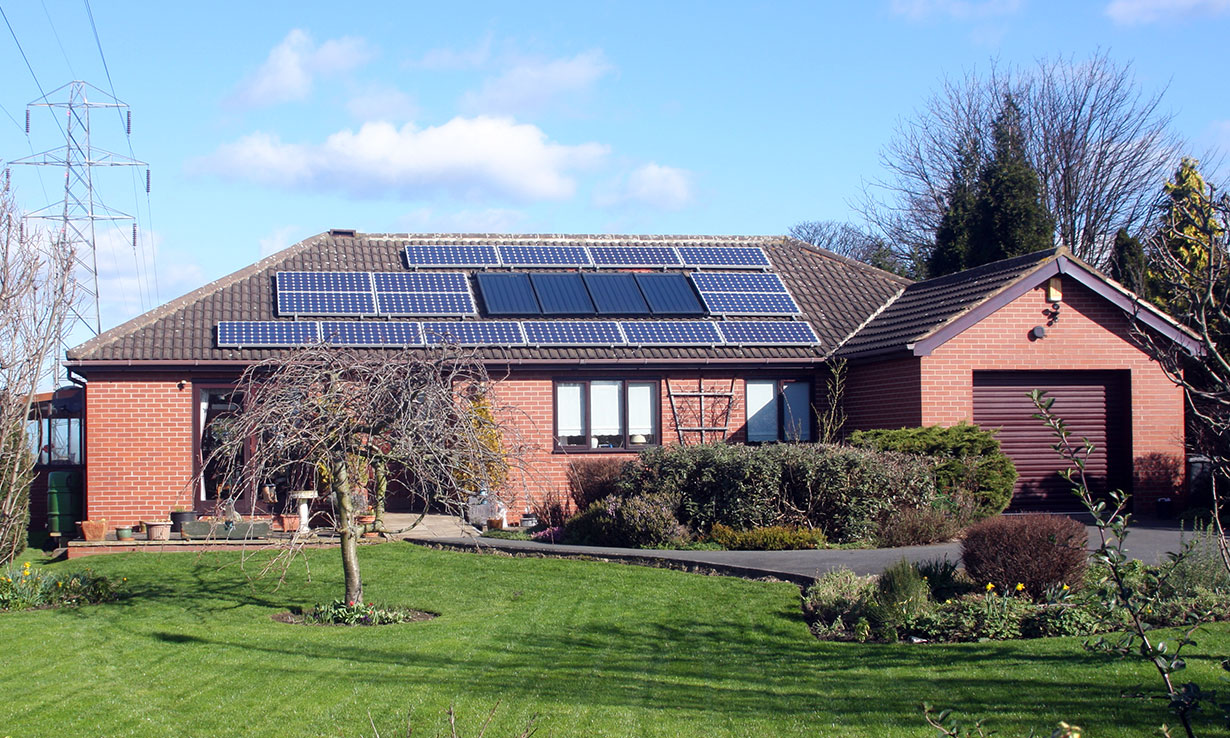 Will my solar panels be able to get the SEG?

Energy and clean growth minister, Chris Skidmore, said: ‘The future of energy is local and the new smart export guarantee will ensure households that choose to become green energy generators will be guaranteed a payment for electricity supplied to the grid.’

But if you have installed solar panels since the feed-in tariff closed, you’ll have to meet certain criteria to sign up to a SEG tariff. You’ll need an electricity meter that can provide half-hourly readings for the electricity your system is exporting.

BEIS told us that it’s ‘still possible to enjoy the benefits of SEG without a smart meter’. But while smart meters can provide half-hourly readings, as can some advanced meters, traditional electricity meters cannot. It said that ‘any other type of export meter’ could also be used, although you would need to get one of these installed.

So, in practice, households are likely to need smart meters to access SEG tariffs. But we’ve heard from Which? members who have been refused smart meters because of their solar panels.

Some 10% of the solar panel owners who didn’t have smart meters said that their energy company told them it couldn’t fit smart meters owing to their solar panels. A further 32% said they hadn’t been offered smart meters yet. 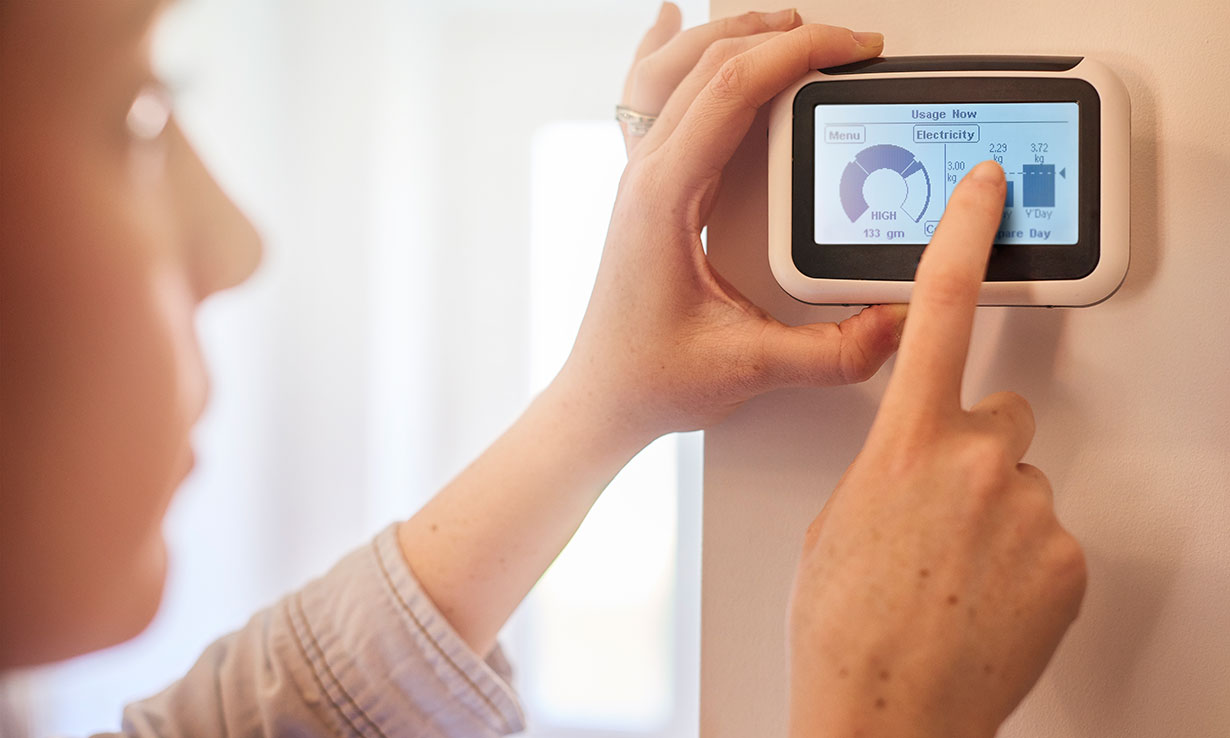 Even with a smart meter, your energy supplier will need to be able to get the export meter readings. If it cannot read them automatically (likely with first-generation meters which have turned dumb), BEIS says that you should be able to provide meter readings manually. How often you’ll need to do this will depend on the supplier.

In May 2019, we surveyed 1,987 Which? Connect members who have solar panels on their home.