Previously, owners of at-risk tumble dryers were urged to contact Whirlpool to organise a modification of their tumble dryer rather than a replacement. For the first time, owners of affected models are now also being offered the option of a refund.

Replacement tumble dryers will be delivered and installed, with the old one removed, at no cost to consumers. Whirlpool will begin implementing the recall from Thursday 11 July.

The announcement comes after the government’s Office for Product Safety and Standards (OPSS) informed Whirlpool of its plans to serve a Recall Notice.

How many dangerous Whirlpool dryers are still in people’s homes?

Whirlpool told Which? earlier this year that it estimates there could be as many as 500,000 unmodified tumble dryers in UK homes.

Only yesterday Whirlpool published a full list of at-risk tumble dryers. The list names 627 at-risk models, but we’ve identified just over 300 of those as being models sold outside the UK.

The models at risk include those from brands Hotpoint, Indesit, Creda, Swan and Proline, and consist of vented and condenser tumble dryers made between April 2004 and October 2015.

Which? has reported more than 30 cases of tumble dryers that have previously been modified by Whirlpool catching fire, producing smoke or smelling of burning.

These include the case of Jemma Spurr, whose repaired tumble dryer caught fire in September 2018. Jemma was also called to give evidence to the House of Commons select committee and fought back tears as she described how her house had gone up in flames with her children inside it. Fortunately, her children were unharmed. 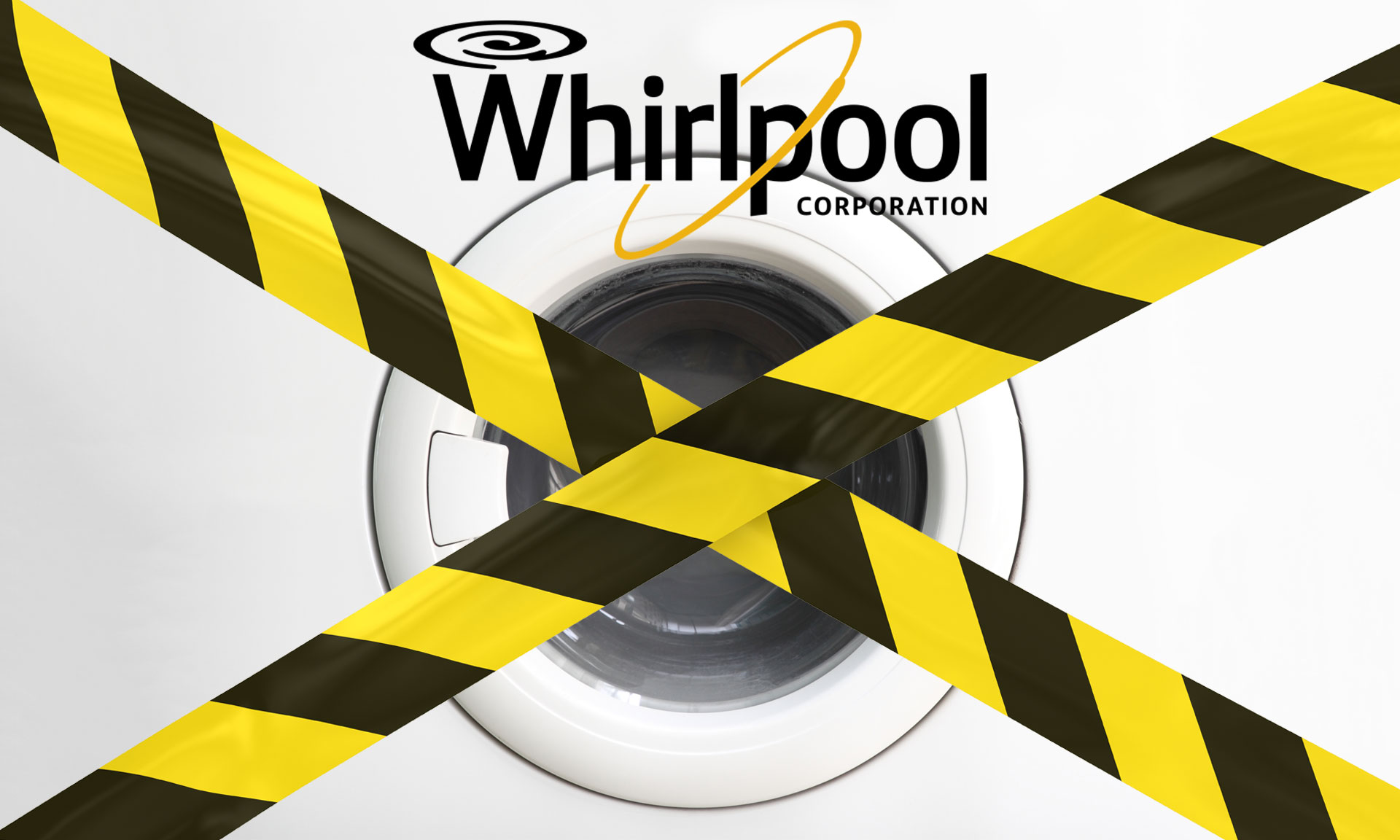 ‘We have serious doubts about Whirlpool’s ability to urgently get these faulty machines out of people’s homes, given the company’s history of dragging its heels and its failure to find hundreds of thousands of machines that could still be in circulation almost four years on.

‘It is critical that the government closely oversees this long-overdue recall and definitively establishes the safety of modified machines, which the company has acknowledged have also caught fire, if they are to be offered as replacements.

‘If Whirlpool’s approach is found wanting, then secretary of state Greg Clark must step in and ensure that all potentially dangerous machines are immediately removed from people’s homes.’