Travellers could be hit with an extra 8% surcharge on package holidays if the pound keeps plummeting – even on getaways for which they have already booked and paid.

Package holiday companies are legally entitled to add an additional fee to your booking – even if you have paid the balance of your trip in full – when their costs increase due to taxes, rising fuel prices and currency fluctuations.

If the euro grows strongly against the pound due to Brexit uncertainty, holidaymakers could be forced to fork out up to an extra 8% on top of their overall costs.

Consumers who are unwilling to pay surcharges up to 8% of the total fee will still face the usual cancellation charges levied by tour operators if they decide to cancel their booking. If the surcharge exceeds 8% of the total fee, you’re entitled to cancel penalty free and get a full refund.

Companies can add this surcharge at any time between the date a holiday is booked and 20 days before departure, provided they notify their customers clearly and comprehensibly with a justification for the price increase, including calculations.

Many of the big-name holiday firms are also levying cancellation fees of between 75% to 100% if you cancel within three weeks of departure. If you booked a £6,000 trip for your family and an 8% surcharge is added, you could find yourself with no choice but to stump up an extra £480 for a holiday for which you’d already paid.

This scenario isn’t new. Tour operators have long been allowed to pass these increases in their costs on to customers. Before July 2018, they could charge you up to 10% before they had to offer cancellation with a full refund.

Historically, though, this has rarely been an issue. But currency fluctuations may change that. 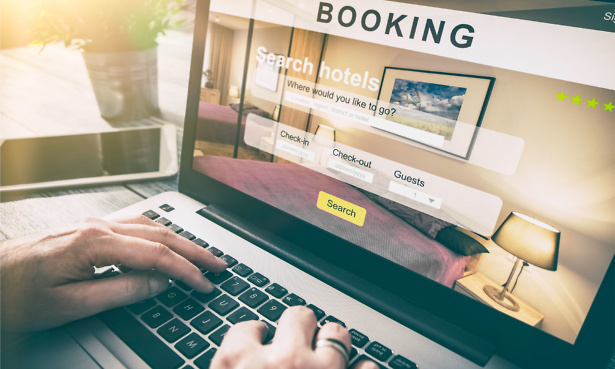 In December 2015, six months before the Brexit referendum of June 2016, £1 would buy you approximately €1.40. At time of writing, £1 is worth just €1.09. That’s a loss of 22% in value against the euro – figures that must be affecting costs for British tour operators.

Holidaymakers buying euros at the airport in August 2019 should even expect to receive as little as 97 euro cents for a pound, which will already make trips to Europe – and elsewhere in the world – much more expensive than we’re used to.

However, some travel companies, including Fred Olsen, Saga and Thomas Cook (although only on packages that include flights with Thomas Cook Airlines), have made ‘Brexit price promises’ that can be found on their websites. These guarantee they will not be hitting their customers with any Brexit-related surprise surcharges (even if their terms and conditions allow it), and will absorb any cost increase themselves. Meanwhile, British Airways Holidays doesn’t even allow for surcharges in its terms and conditions.

Many of the big tour operators have not ruled out the possibility of adding surcharges to existing bookings due to currency fluctuations caused by Brexit.

According to Abta, the travel association, if a tour operator’s costs similarly decrease, they need to refund us the amount they have saved. We are yet to hear of any cases where this has happened, though.

Holiday firms that are Abta members must themselves absorb the first 2% of such increases in costs. But holidaymakers could still find themselves hit by unexpected charges beyond their budgets.

For more advice on surcharges see our Consumer Rights guide

Ryanair, Virgin Atlantic and Tui failing to meet refund commitments to regulator after no threat of legal action