When it comes to buying anything we all have our limit – a budget in mind that we won’t exceed. 4K TVs can cost anywhere from £400 to £4,000 and the expectation is that expensive models will have quality to match their price, but what about models at the other end of the scale?

If your budget is closer to three figures rather than four then which brand should you focus on, and which TV is worth your money?

With 129 TVs reviewed already in 2019, we know whether LG, Samsung or Sony has made the best low-end 4K TVs this year.

You have a budget in mind, but how big should your next TV be? Use our tool to find your ideal screen size and then see the best models.

What do we consider to be a cheap TV?

Cheap is a relative term, so rather than focus purely on price we’ve looked at entry-level and lower-end ranges from each brand’s line-up. This way we don’t need to exclude 65-inch screens which are costly regardless of which range they come from.

These are the ranges and models we’ve focused on:

Which brand is best on average?

We’ve taken the average scores of the cheaper televisions listed above and noted the brands’ highest-scoring model overall so you can see how their best TV compares with their basic ranges.

The cheaper ranges from LG and Samsung are neck and neck, but Sony is lagging well behind; its low-end TVs are almost 10% worse on average.

That doesn’t mean there aren’t outliers. The spread of scores is significant for both LG and Samsung despite their averages being higher. 9% separates Samsung’s worst basic set from its best, and it’s 12% for LG. That’s why we rigorously lab test every TV to sort the good from the bad.

The cheapest models on test 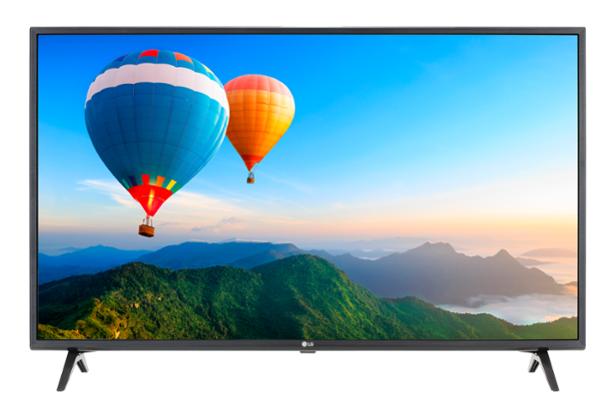 OLED TVs dominate headlines when it comes to LG, but those pricey sets are propped up by much more affordable ones. The 7100s are the cheapest of the bunch, but don’t lack features to the same degree as basic tellies from Sony and Samsung. Unlike Samsung’s RU7100 range LG sets have PVR functionality, and unlike Sony’s basic range they can still download apps.

We’d happily forego most of the features that have become standard on 4K TVs if it meant the screens looked fantastic and the speakers sounded glorious.

LG’s average for its basic ranges is pretty high, and some have even earned Best Buy badges.

Do any of those top-tier scores come from its most basic range? Head to the reviews to find out. 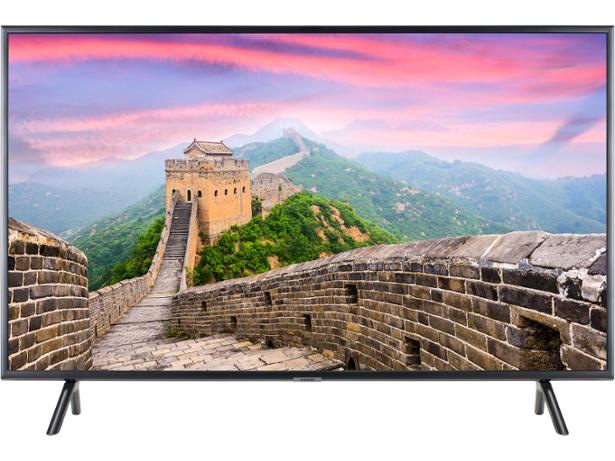 Samsung’s entry-level sets aren’t quite as bare bones as Sony’s, but they too lack features that are commonplace. They don’t have PVR functionality and their remote isn’t as impressive as the one supplied with most Samsungs. The One Remote has a microphone built in and the loss of voice control on the 7100 range is a shame.

Searching for shows to watch with your voice is a breeze, since the TV will scour your streaming apps and your programme guide to find suitable results.

Something always has to give when TVs are so cheap, and we’d rather a few features fell by the wayside than the picture and sound quality suffered.

Read our reviews of the RU7100 range to see if the loss of features has boosted quality elsewhere. 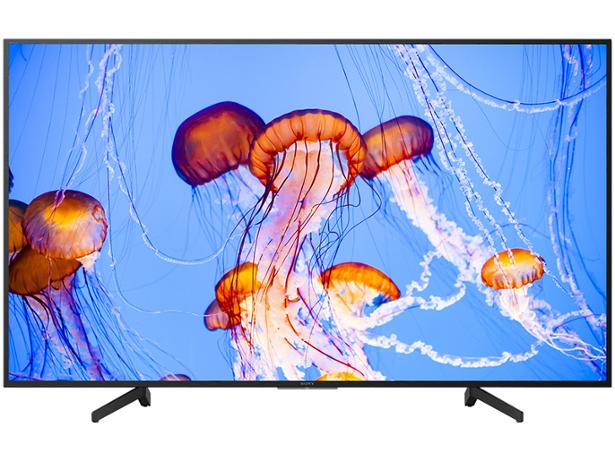 Sony’s most basic range is split into four: there’s the 7002BU, 7003BU, 7073BU and 7093BU. They are all the same from a technology point of view, but have different designs or are available in different shops.

All entry-level TVs are basic, but Sony’s stretch the definition even further. None have app stores, which has been a ubiquitous feature on 4K TVs. It’s an unusual omission, which means you are stuck with the apps the are installed already. This includes the likes of Netflix and BBC iPlayer at least.

It puts more pressure on the picture and sound quality to be truly exemplary, something we know Sony TVs are capable of.

Read our reviews of these low-cost ranges to see how they fared.