Cruise ships will no longer be able to dock in central Venice amid environmental fears, but should large liners be banned from Unesco World Heritage Sites altogether?

Last week, the Italian government announced it will be rerouting cruise ships away from the city’s historic centre following years of pressure from local residents.

They have long feared that overcrowding on the narrow canals and walkways is damaging the fragile lagoon system, with more frequent flooding and the erosion of mudflats.

Liners cause havoc in Venice

Last month protests came to a head when cruise ship the Costa Deliziosa had a near miss on the Giudecca Canal, which allegedly sent a yacht crew running for safety.

This came just weeks after the 13-deck and 66,000-tonne MSC Opera collided with the dock in Venice, ramming a small tourist vessel and injuring four people. 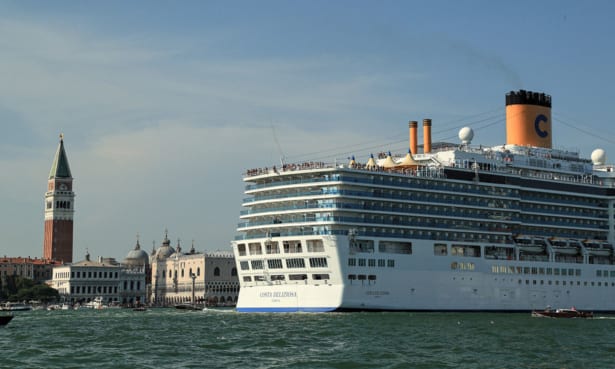 From September, ships weighing more than 1,000 tonnes will be rerouted away from certain waterways. However, cruise passengers will still be able to visit the historic centre via local transfers.

And, when it comes to vessel size, the environment isn’t the only consideration: Which? Travel readers have repeatedly told us they prefer the small ship experience.

Boutique liners have repeatedly clinched the highest scores in our annual survey, with customers praising the lack of queues and more intimate excursions.

Planning your next ocean voyage? See the full results of our best and worst cruise lines.

MSC – the cruise line involved in this summer’s collision – sank to bottom spot this year, despite its cheap prices. The Swiss-based mega brand’s fleet of 18 ships carry between 2,679 and 4,363 passengers.

In contrast, Which? Recommended Provider Viking Ocean Cruises sets sail with a maximum of 930 passengers. 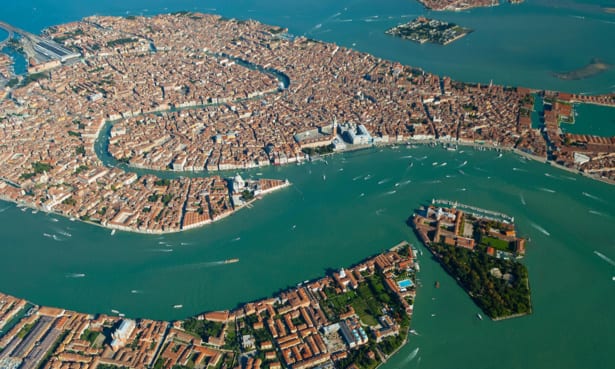 Of course, the controversy surrounding large cruise ships isn’t unique to Venice. They have also been the subject of debate in popular destinations including Amsterdam, Barcelona, Dubrovnik and Marseille.

‘In these places, the high-volume, low-value cruise ships are contributing to the problems they’re facing. 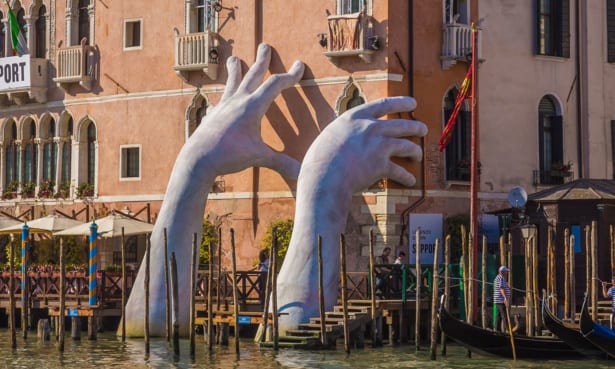 ‘Smaller vessels have a number of advantages, including that they allow tourists to visit smaller areas that are inaccessible to larger ships. However, too many small ships can also have negative impacts.’

Last month, the mayor of Dubrovnik and the president of the Cruise Lines International Association (Clia) signed an agreement aimed at improving relations between the city and cruise industry.

It’s hoped that the collaboration will prevent over-tourism and protect the heritage of the walled city despite rising visitor numbers. But have they gone far enough?

Tell us what you think…