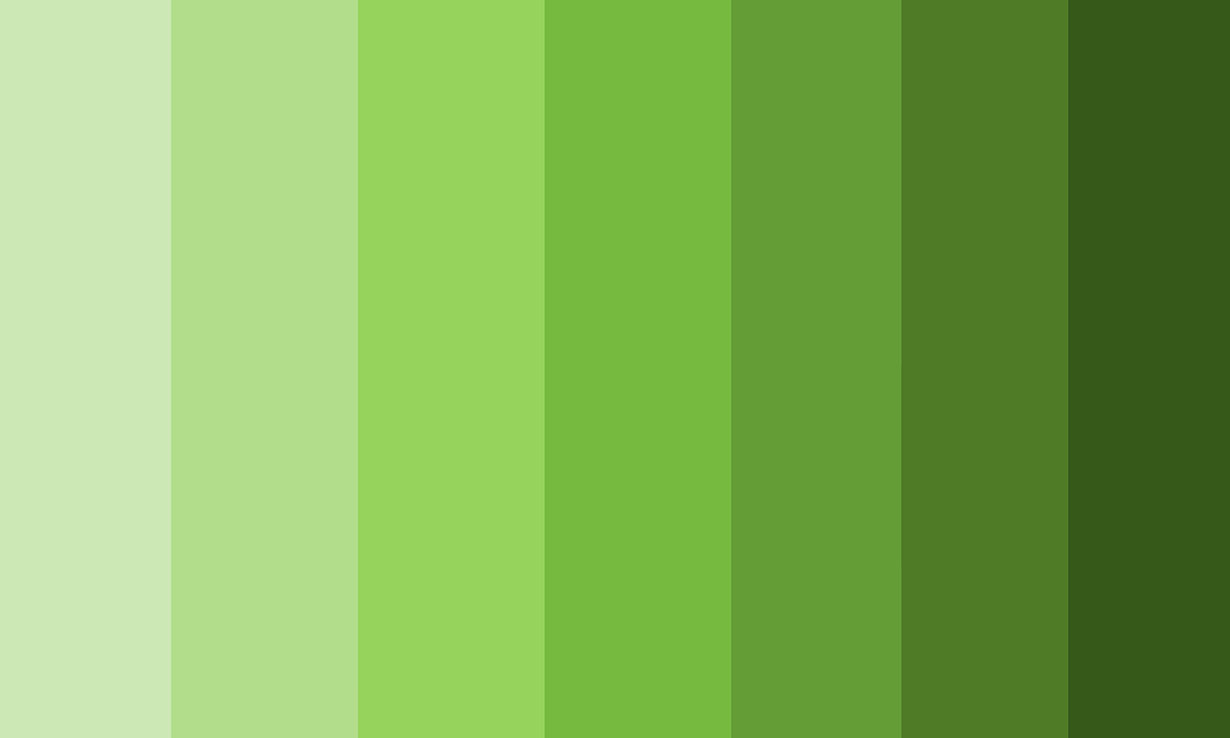 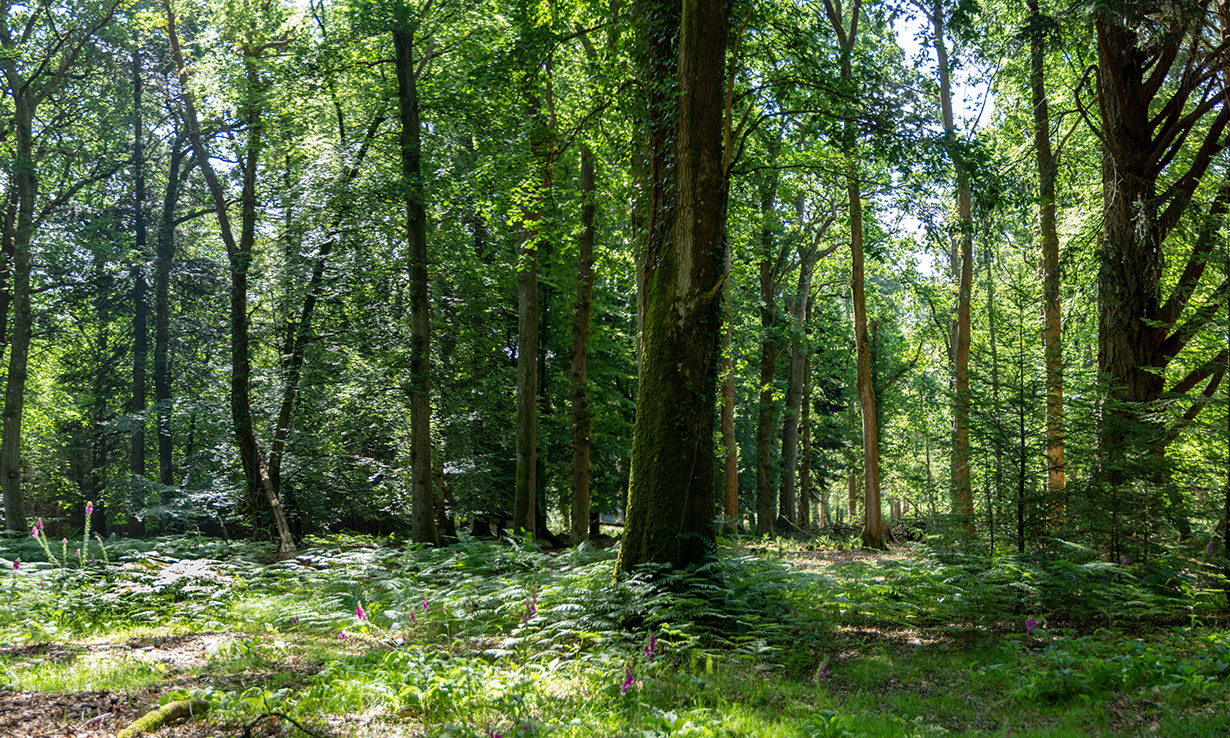 Is a Sodastream cheaper than buying sparkling water?