This week the government announced its plans to continue the smart meter roll-out until 2024. Plus it revealed expected savings of £250 per household with a smart meter – spread over 20 years.

It has been clear for a while that all homes will not have a smart meter by the end of next year, despite energy companies having a 2020 deadline of offering them to everyone.

By June 2019, around 15 million smart meters had been installed and the government predicts that the total will be 30 million by the end of 2020. But that leaves around 13 million to go.

So it announced plans to make sure energy companies keep installing smart meters. It’s aiming for at least 85% coverage by the end of 2024.

Installing one won’t bring you big bill savings – the estimated figure is around £250 over 20 years. You will still need to switch supplier to save more. But prepayment meter customers could claw back a few hours’ precious time.

Read on to find out if the plans will affect when you can get a smart meter, plus how much time and money you’re set to save. Or get the low-down on smart meters first.

What does the new smart meter deadline mean for me?

Energy suppliers must still take ‘all reasonable steps’ to install smart meters in all homes and small businesses by the end of 2020. This hasn’t changed. So if you want a smart meter installed, and your company is able to fit one at your home, this shouldn’t affect your ability to get one.

But the government recognises that ‘not all consumers will have smart meters by the end of 2020’ and that ‘more needs to be done to achieve market-wide smart meter penetration’.

It fears that momentum will slow down without government intervention. Only 39% of consumers who don’t have a smart meter say that they would actively seek or accept one, according to research from Smart Energy GB, the smart meter marketing body.

So the government plans to set annual targets for companies’ smart meter installations from 2020-2024.

By 2024, companies will have a minimum target to install smart meters for 85% of customers. Some suppliers have achieved this already, however. For example, Utilita says that more than 90% of its customers have smart meters. 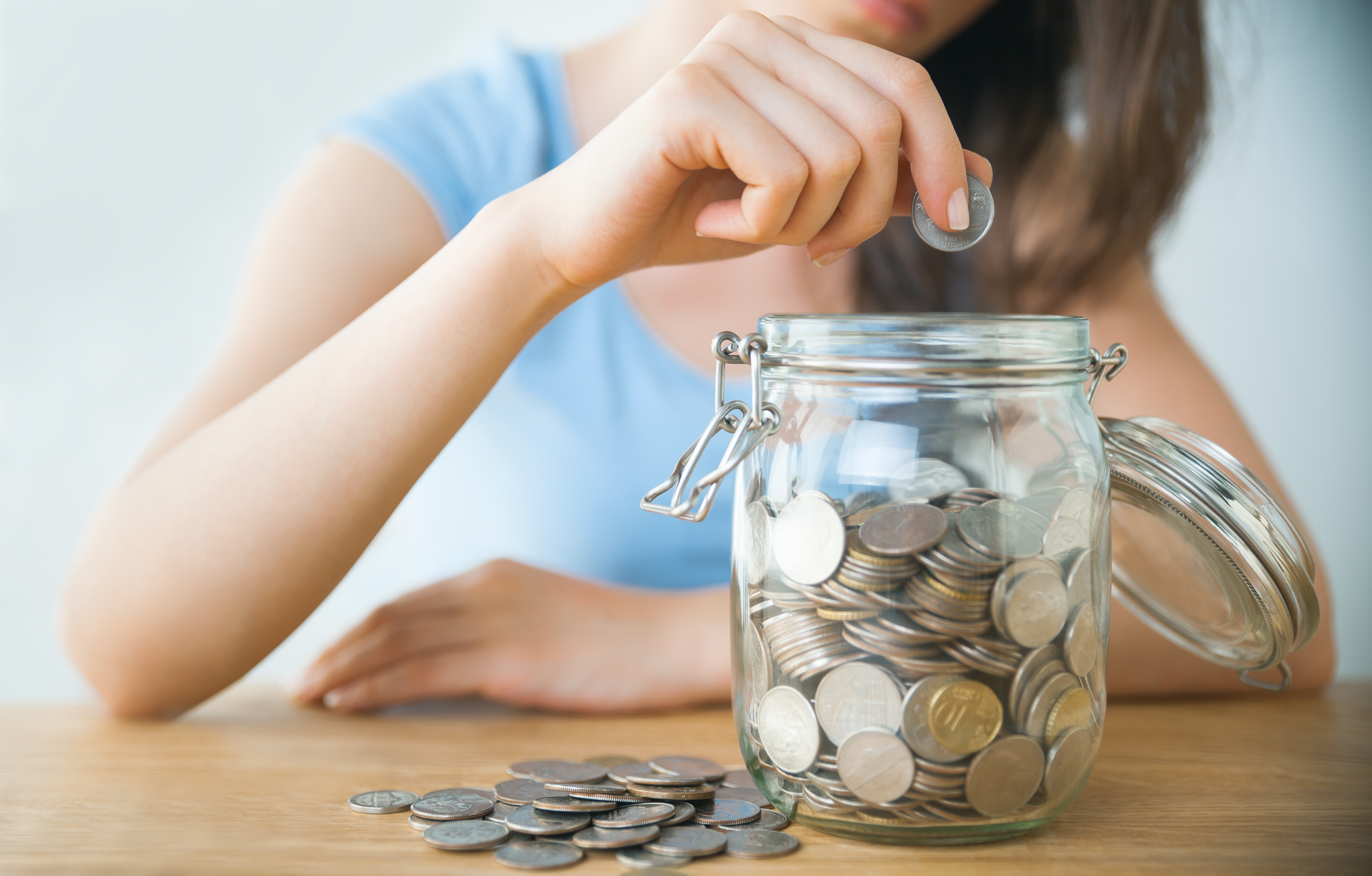 The government’s latest cost benefit analysis predicts that smart meters will save customers around £250 on average over 20 years.

Across Great Britain, that adds up to £5.6bn bill savings, plus 45 million tonnes of reduced carbon emissions.

Savings on bills are made up of using less energy – the government’s studies indicate 2.8% electricity reduction and 2% gas reduction among smart meter owners (figures are lower for gas prepayment customers) – and cost-savings passed on by energy companies.

Bill savings aren’t equal every year though. The biggest saving (of £36) is expected to be by 2034, while in 2018, smart meters actually cost households £11. The earlier you have a smart meter fitted, the greater the benefit you’re expected to see, it claims. 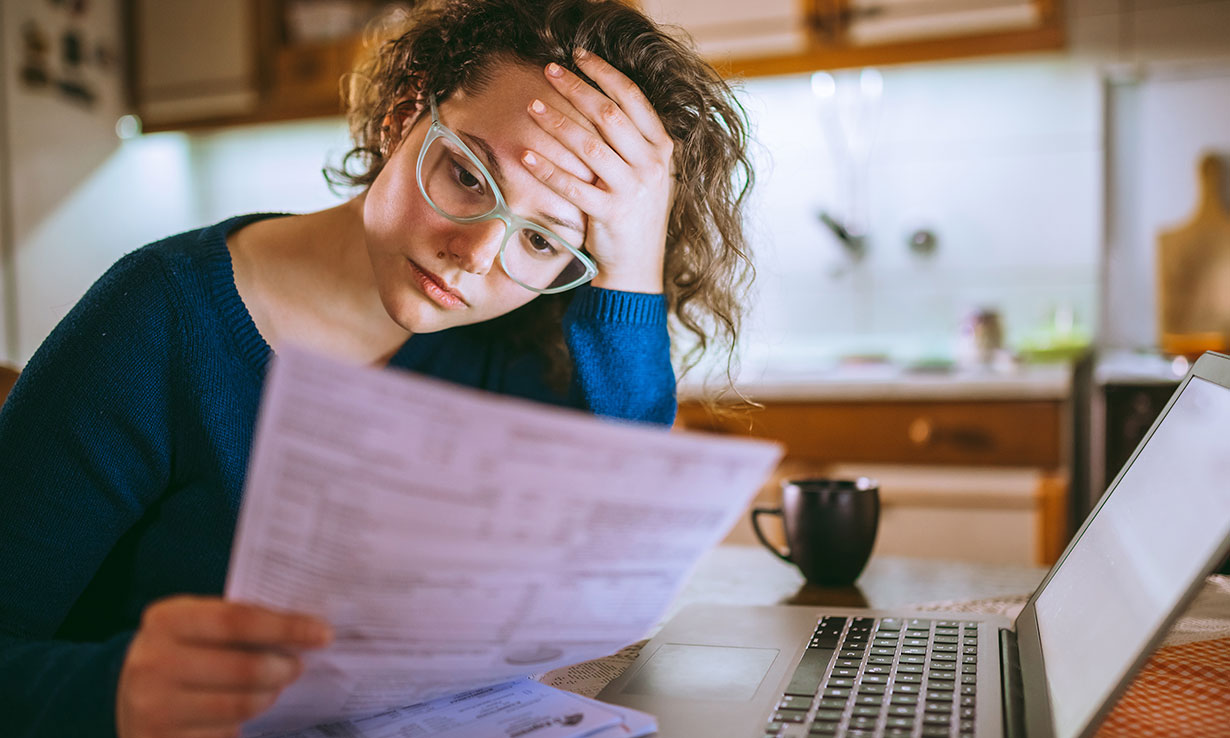 Those who had a smart meter in 2013 are expected to save £380 by 2034, while those who accept one in 2020 will save closer to £290. Savings are average though and depend partly on how energy efficient you are already.

Energy suppliers will save money too, though not as much as the last calculations (in 2016) thought they would. For example there is less to save on meter readers because many customers now send readings to their supplier each month. Companies should also save money on fewer customer queries about inaccurate bills – currently the top issue dealt with by the Ombudsman.

Overall, the government says that overall costs of the smart meter roll-out (from 2013 – 2030) are £300m less than the previous predictions. The costs of installing meters and paying for the central network provided by the DCC have risen, while meter costs and spreading them over longer will reduce the annual spend.

Compare gas and electricity prices with Which? Switch to see what you could save on energy.

The government report also calculated how much time will be saved by smart meters. If you have a prepayment meter, you stand to regain the most minutes as you won’t need to top up in your local shop anymore (though you can still choose to do so).

Find out what to expect from a smart meter installation.

How much does a smart meter cost?

Getting a smart meter has no upfront cost: your energy company cannot charge you for it when they come to install. However we’re all paying for smart meters through our energy bills.

The government’s cost benefit analysis shows a typical cost breakdown for getting smart meters in your home:

This doesn’t include costs to maintain the equipment. It might cost more if you have gas and electric smart meters installed at separate times. The communications hub installed with the first meter might not work with the second meter. So you might need a second hub, or a replacement for the first one. If you end up with two communications hubs, you’ll also probably need two in-home displays.

But remember, you’re paying these costs already via your energy bills. You don’t need to pay anything upfront. 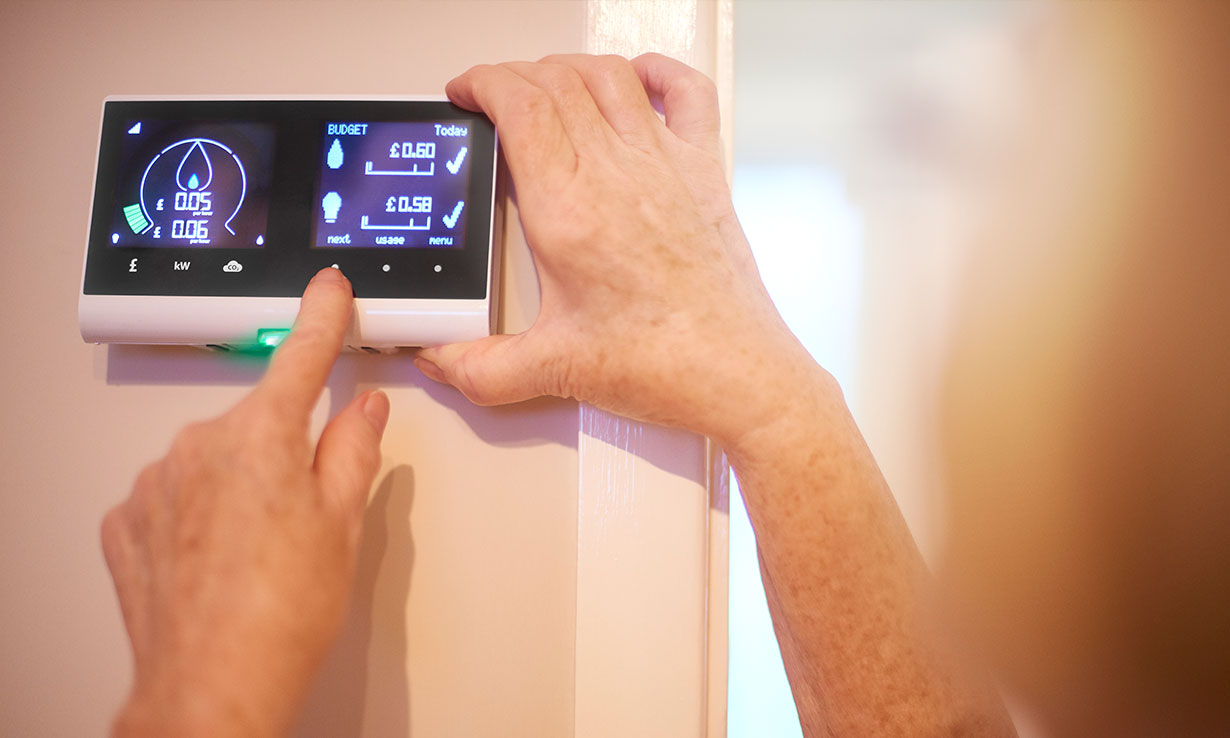 My smart meter stopped working: when will I get a fix?

First-generation smart meters may stop working when you switch energy supplier if your new supplier is unable to operate them. Second-generation meters can be operated by all energy firms as they are linked to a central data system which all suppliers can access.

There are six different types of first-generation meter and there are plans in place to link five of them to the central data system by the end of 2020. This means that your meter should get its smart functions back and shouldn’t break if you switch supplier again.

The decision has not yet been made on the final group of meters. Ultimately, if these cannot be connected to the central system, second-generation meters will be installed to replace them.

Find out more about other smart meter problems and how to solve them. 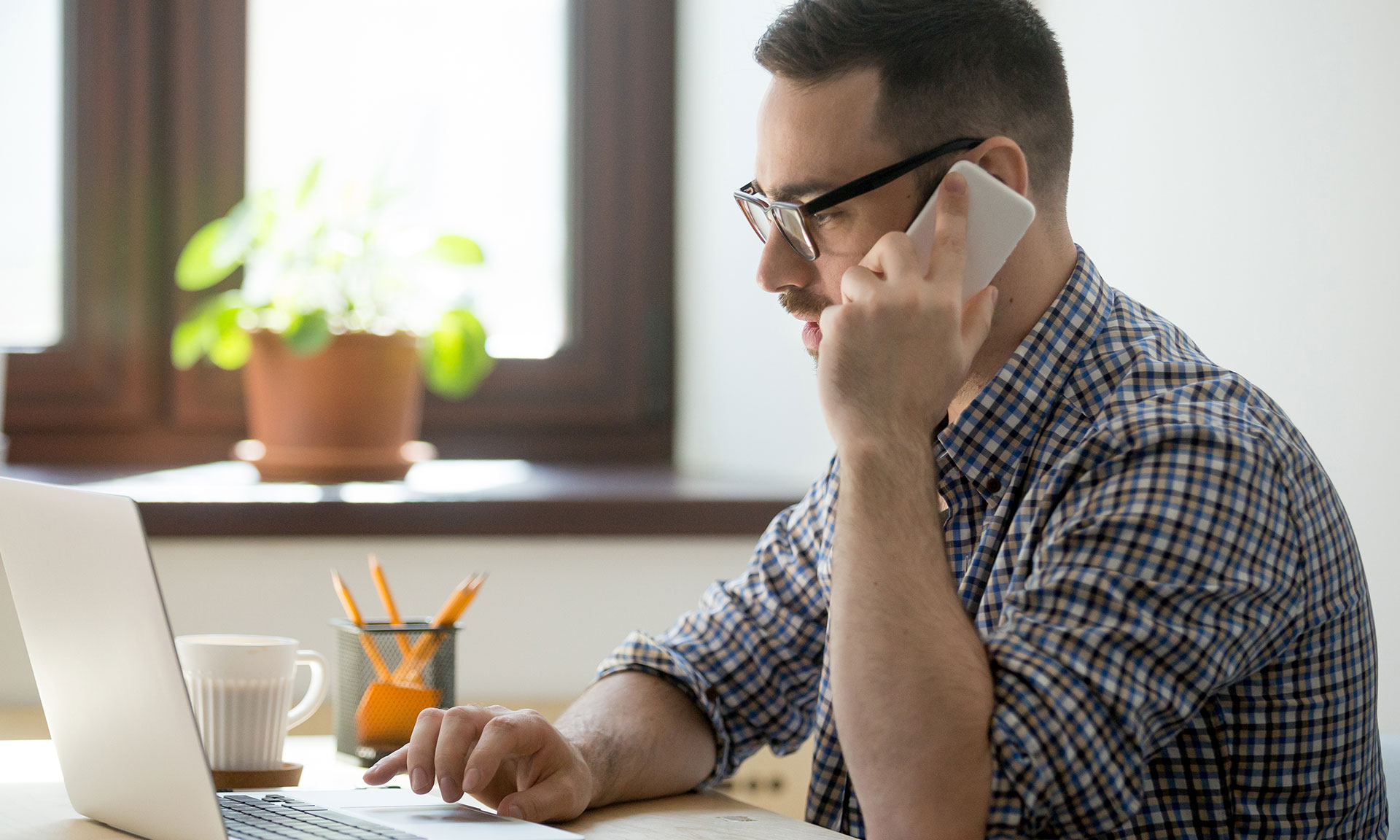 I’ve been refused a smart meter: what does this mean for me?

We’ve heard from Which? members who have been refused smart meters because the conditions in their homes haven’t been right: for example their meters are far apart, they have thick walls or the meters are fitted in inaccessible locations.

The government is aware that standard communications hubs (the part of the system which links the smart meter with the central wireless network and your in-home display) won’t work in all homes. They’re suitable for around 70% of homes overall.

An upgraded version, called dual-band communications hubs, are now available. These will work in a further 25% of homes.

So a third type of communications hub, called Alt-han, is being developed for homes in which neither of the above options work. It will be available from 2021.

But overall, the government assumes that 97% of homes and small business will eventually have smart meters. It says that ‘installations at up to 3% of metering points may not be possible due to technical and accessibility reasons’.