A Which? investigation has found that some online glasses stores are supplying low-quality and potentially unsafe spectacles.

Our undercover investigation into the quality of glasses bought online found that some specs with high-prescription or varifocal lenses were poorly made and could present a potential safety risk as a result.

We then asked independent experts to assess the glasses. Only three of the nine stores provided acceptable glasses for every order we’d submitted.

Find out how hundreds of Which? members rated different online glasses stores

A quarter of glasses failed our tests

We bought glasses from the cheaper end of the spectrum, as price is a key reason why people choose to buy online. We paid up to £50 for single-vision glasses and up to £120 for varifocals.

Seven of the 26 pairs of glasses we bought were classed as a fail. Glasses were failed by our experts because the actual measurements were too far off what we supplied, they didn’t conform to British standards or the lenses were loose and could fall out or be easily rotated.

These errors could cause problems such as eye strain, headaches and blurred vision.

Best and worst online glasses stores: who gets it right and wrong? 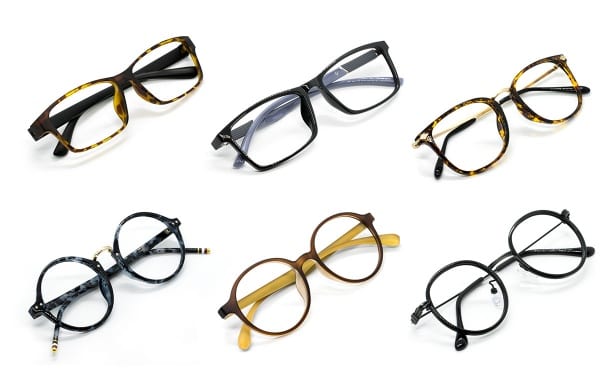 Simple prescriptions are a safer bet

Stronger prescriptions were a different story. Retailers should have prompted us to choose thinner lenses for this prescription, but just five of the nine did so. Our experts said this could make the glasses unusable due to weight and vision distortion.

Varifocals were deemed the riskiest thing to buy online by our experts. Most of the varifocal glasses we ordered caused concern because no pupil height measurements were taken.

They were within the tolerance range for the measurements we provided, but just two of the nine stores attempted to take height measurements – which are crucial for accurate positioning – so the other seven pairs could potentially cause issues.

If positioned incorrectly, the glasses could cause blur and vision distortion, which could lead to a higher chance of someone falling over and could be dangerous if driving.

See our guide to choosing varifocals

Some glasses were flimsy and poorly made

Even if your glasses are the correct prescription, they might still fall apart earlier than you’d expect.

Eleven pairs of glasses drew criticism from our experts for poor construction – even taking low price into account.

Eight pairs had poor-quality lenses that were scratched, loose, warped or positioned badly. Two pairs had issues with nose-pad positioning and two had loose arms.

Choosing advice isn’t up to scratch

Many online stores fell down on providing clear advice about choosing the right glasses and extras. Personalised advice on choosing frames that suit you and will work with your prescription wasn’t readily given on most websites we shopped on.

Some sites – such as Glasses Direct and Mister Spex – offer a free try-at-home service which we thought was helpful as it does at least allow you to try out different styles and decide what fit works for you.

What you need to know when ordering glasses online 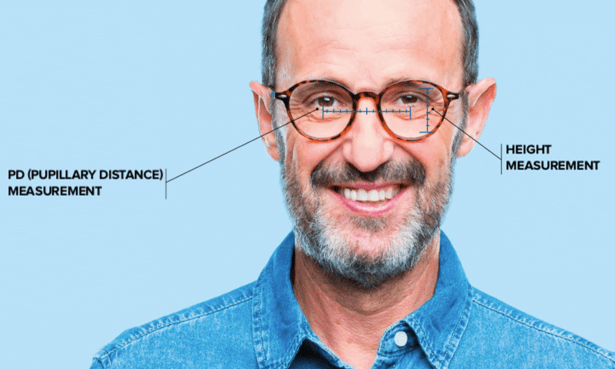 Verified prescription: this lets the retailer know that you have had your eyes checked and prescription updated within the past two years. It’s legally required and should be a tick box at the ordering stage, but a few stores bury it in their terms and conditions.

PD (Pupillary Distance) measurement: this helps position your pupils accurately in the centre of the lenses. It’s crucial for higher prescriptions and varifocals, because a measurement more than a couple of millimetres out could make the glasses unusable. Best practice is to request an exact PD from the customer, but some stores didn’t do this. It’s not a required inclusion on prescriptions, which doesn’t help, but some stores’ approach was better than others.

Height measurement: if you’re buying varifocals, it’s vitally important to position the pupils not just horizontally but vertically in the lenses. This is rarely done online and is not addressed in optician regulations, but we think this needs to change.

Lens thickness: certain prescription strengths and frames require high-index (thinner) lenses. Stores should advise you of this upon ordering or straight after.

Who did what: in detail

Here’s how the different retailers measured up on key parts of the buying process:

Glasses Direct emailed to ask for a copy of our prescription. Mister Spex, Select Specs and Spex4Less asked us to confirm we had a prescription two years within date.

For the prescriptions where we didn’t provide pupillary distance (PD), Glasses Direct, Mister Spex, Smart Buy Glasses and Spex4Less all asked for measurements.

Direct Sight, Fashion Eyewear, Goggles4U, Select Specs and Specky Four Eyes produced the glasses according to an average PD, which could be unsuitable.

Specky Four Eyes and Spex4Less attempted to take height measurements. Specky Four Eyes sent us a pair of glasses to mark the pupil position on, which our experts thought was more prone to error than the Spex4Less method of getting us to take a photo wearing the glasses.

Mister Spex offers a similar service, but customers have to opt in. None of the others attempted to measure eye height.

Direct Sight, Fashion Eyewear, Goggles4U and Spex4Less didn’t provide advice on this, and as a result the lenses were deemed too thick for the frames by our experts.

What to do if you aren’t happy with your glasses 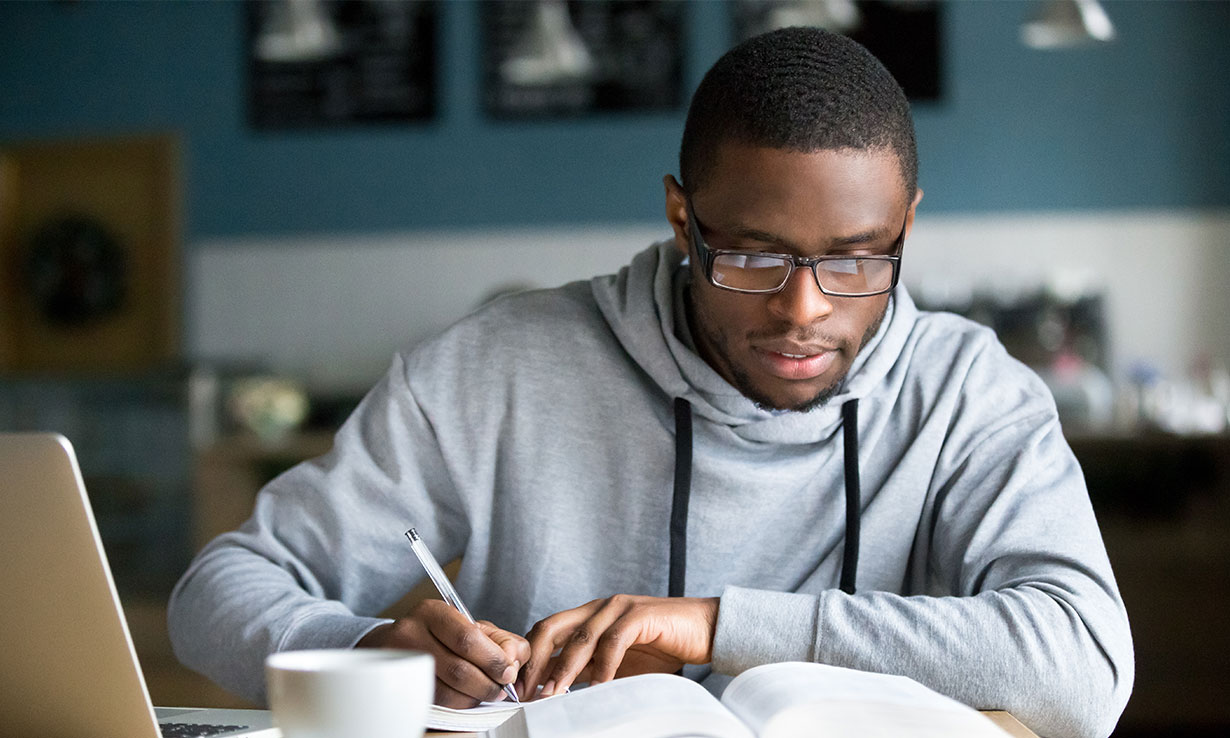 Take care when entering your details if you do here’s buy online, as tno automatic right to a refund if you provide an incorrect prescription or have glasses made to your specification, unless they are actually faulty.

You will usually need to provide a reason for return, although some stores – including Glasses Direct, Select Specs, Mister Spex and Specky Four Eyes – let you return your glasses with no questions asked.

See our guide to returning faulty products for more advice.

What the companies say