The absence of butter proved no barrier to one vegan mince pie being named a Which? Best Buy, while another gluten-free option is well worth a look. Head to the best gluten-free pies for 2019 to discover which ones we recommend. 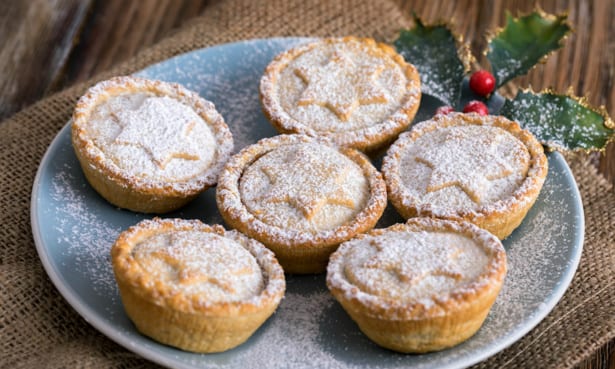 We tested free-from pies from supermarkets including Asda, Morrisons and Sainsbury’s, as well as budget supermarket Aldi. All of them are gluten-free, and three are also vegan.

The free-from pies we tested come in packs of four, rather than the packs of six more common for most mince pies, and are typically a bit more expensive than their standard alternatives.

The cheapest free-from pies we tested cost £1.35 for four (34p a pie), while the most expensive are nearly double the price at £2.50 for four (63p a pie). Savvy shoppers will be pleased to hear that our top scorer isn’t the priciest – take a look out our full results to discover the tastiest treat. 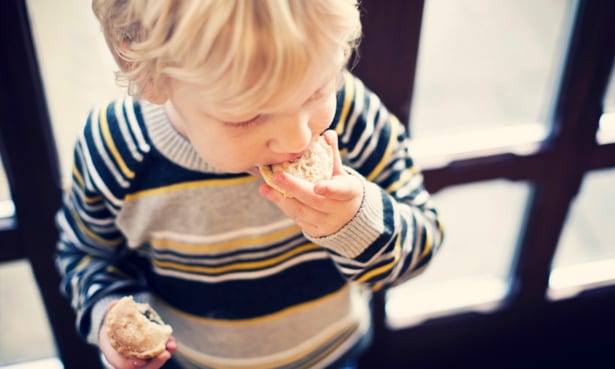 If, in the past, you’ve found free-from mince pies disappointing, you’re in for a pleasant surprise. Overall, our panel found the quality of the pies a match for their standard alternatives, and higher than in previous years.

One point of difference our panel noticed was that the free-from pies tended to have a spicier filling than the standard pies they tasted. If you’re a spice fan, you might find you prefer a free-from pie even if you’re not cutting out gluten or dairy.

Our top pick, which is both gluten-free and vegan, drew praise from the judges with its ‘heavily spiced mincemeat’ that was ‘full of festive flavour’.

In second place is a gluten-free pie that the experts liked for its ‘homemade look’ and tasty filling which had ‘great chunks of fruit’. It didn’t quite make the Best Buy grade, but the panel still think it’s worth a look.

If you don’t need to go for a free-from option, find out which traditional mince pies were the tastiest in our guide to the best mince pies for 2019.