More than half of all shoppers who made an online purchase between November 2018 and January 2019 had at least one delivery not go as planned, Which? has found.

And that’s not to mention the parcels that were delivered early, given to non-existent neighbours, thrown through bathroom windows or just left out in the street in the rain.

We surveyed more than 2,000 people about their online shopping delivery experiences between November 2018 and January 2019 to find out if things went to plan.

If you’ve received a damaged parcel, or waited for a delivery that didn’t arrive at all, your rights are protected by the Consumer Rights Act and the Consumer Contracts Regulations. Our delivery rights guides can help you make a complaint.

What happened to the deliveries?

One in four people who have shopped online over the Christmas period have experienced a parcel failing to turn up, trumping the one in six people whose delivery was later than expected, according to our latest research.

See below for the breakdown of all delivery problems people experienced in the space of those three months: 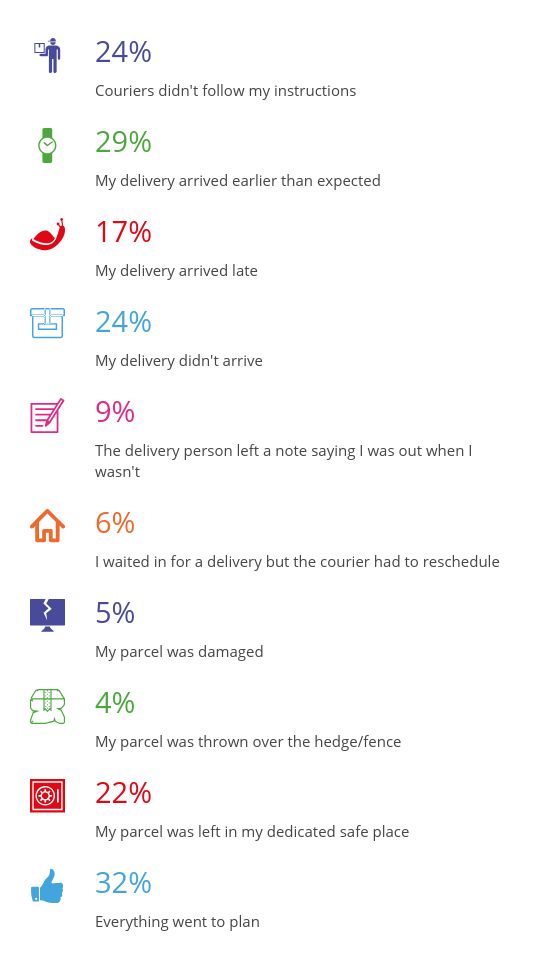 This increased with the more orders that were made.

What people told us: 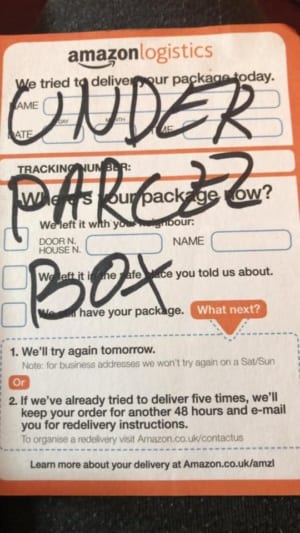 And Christmas isn’t necessarily to blame – only one in 10 people said that their delivery experience was worse over the festive period than at other times of the year.

One in seven people said their experience was actually better than usual.

Missing or late delivery? Complain to the retailer. 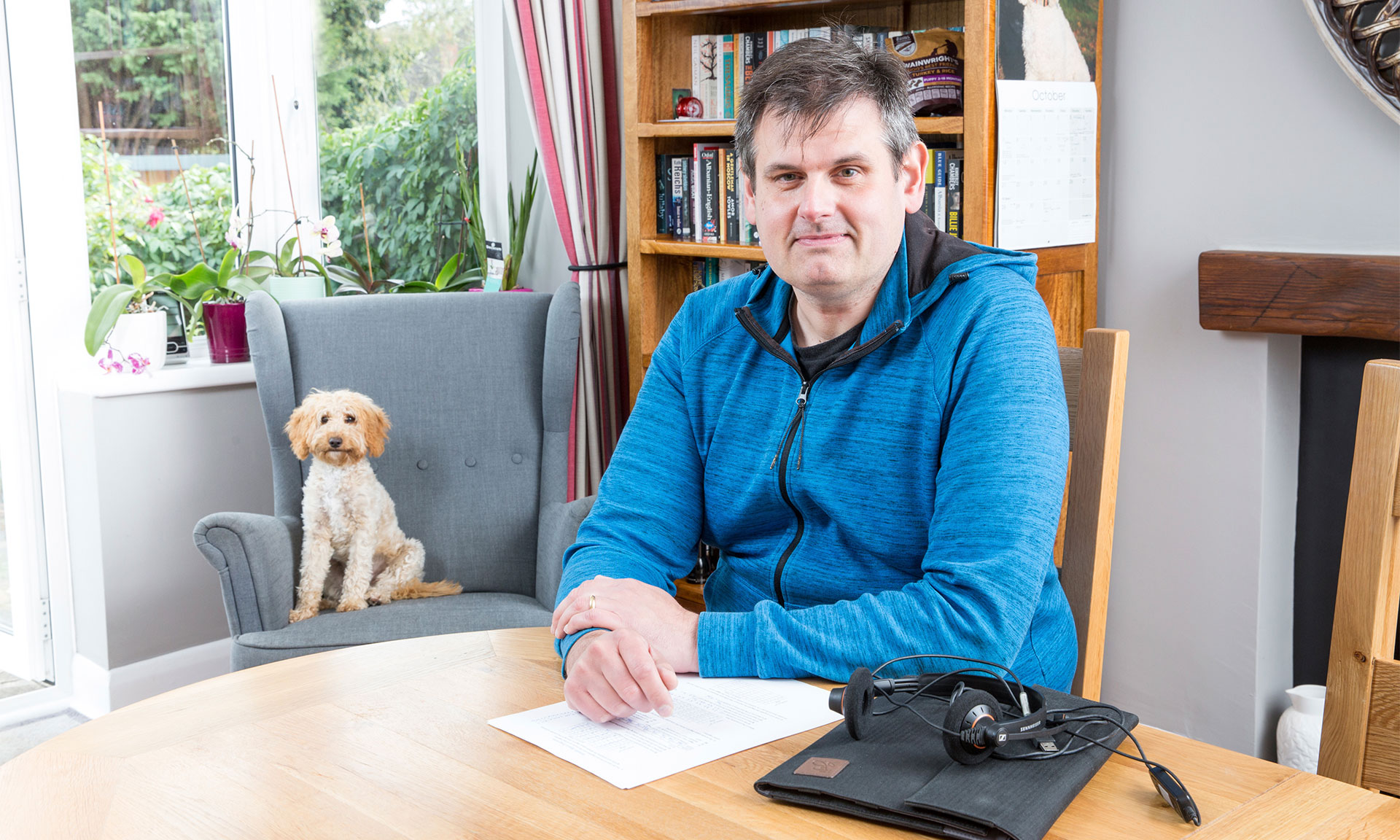 While a lot of people’s deliveries turned up late, it was even more common to have a delivery not turn up at all.

This was certainly the case with Which? member Justin Newton, who ordered a phone from eGlobal Central UK last December. As the company is based in Hong Kong, the parcel came to the UK via several couriers, ending with Yodel.

‘Yodel erroneously reported it had been delivered,’ explains Justin. But after several emails, it admitted the phone was actually lost.

Justin sought a refund from the retailer and PayPal, but was refused because Yodel had confirmed the delivery.

Yodel would not reverse the ‘delivered’ status, instead providing a letter to say the parcel had been lost which it added was normally sufficient for a customer to be refunded. But this wasn’t initially accepted as proof.

After Which? stepped in, PayPal said it will now issue Justin a full refund, and added its Buyer Protection scheme gives people up to 180 days to report delivery problems. We did not hear from eGlobal Central UK.

‘I’ve chalked this down to a lesson learnt,’ says Justin. ‘Now I’ll only buy from retailers who use good couriers.’

Did you know? When you buy from overseas, your rights may differ if the retailer is not actively marketing to UK customers. It can also be more difficult to enforce your rights.

If you use a UK retailer

No-show deliveries are rife. Lauren, who works at Which?, spent a week waiting for a chair from Dunelm that never came.

‘I was in all day and could see my drive, and a delivery driver didn’t come near my house,’ she says.

Eventually, Lauren complained to Dunelm and was issued a refund – despite not receiving the chair back from Hermes. Being a UK retailer, getting money back was a much easier process.

Hermes apologised for the inconvenience and admitted its service ‘fell well below usual standards’.

Find out more: your rights if your online order doesn’t arrive

Always complain to the retailer

Despite such a large number of people experiencing delivery problems, less than half made a complaint about the service they received.

When asked why, a quarter of people said that they didn’t think making a complaint would achieve anything.

But when you shop online you are protected under consumer law: 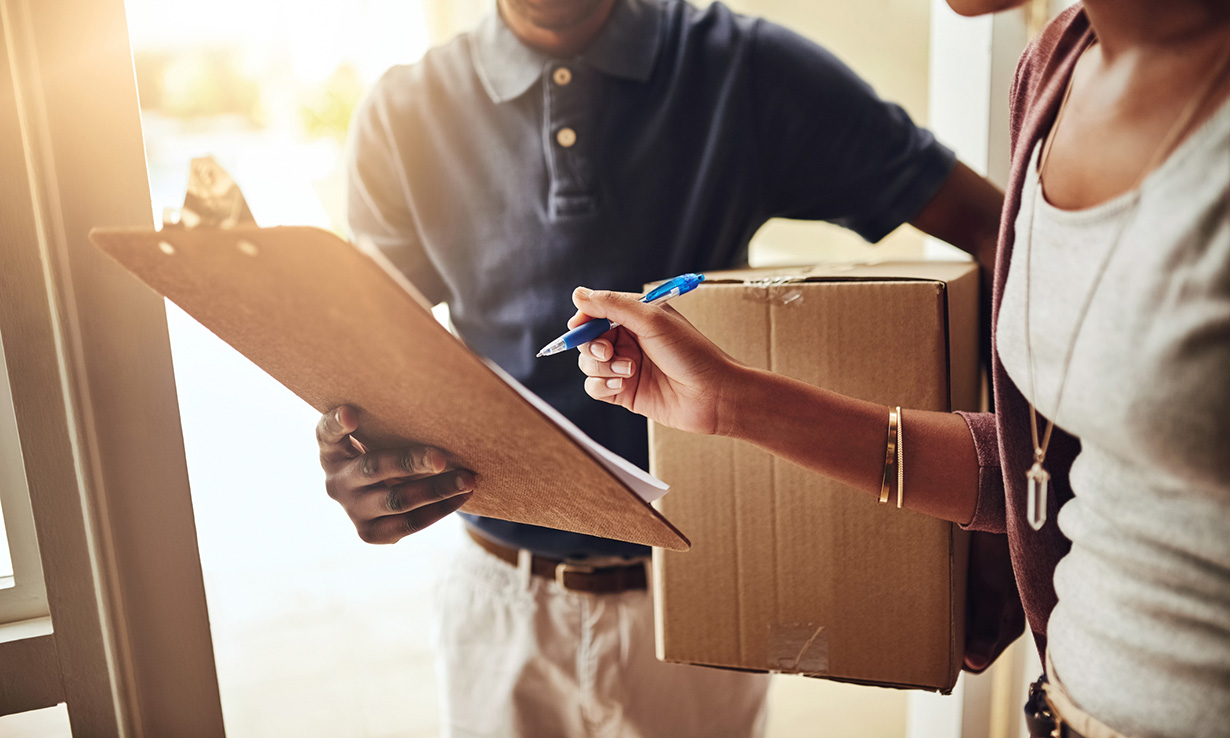 You should complain to the retailer as it is responsible for undelivered goods, not the courier.

If you ever have a problem with a delivery, our delivery complaint tool can assist you in generating a tailored letter.

Our short video below explains your delivery rights when shopping over Christmas.

If you bought a gift online, you can cancel the order any time from purchasing it and up to 14 days from the date you received the goods. You just need to inform the retailer that you want to cancel the order. 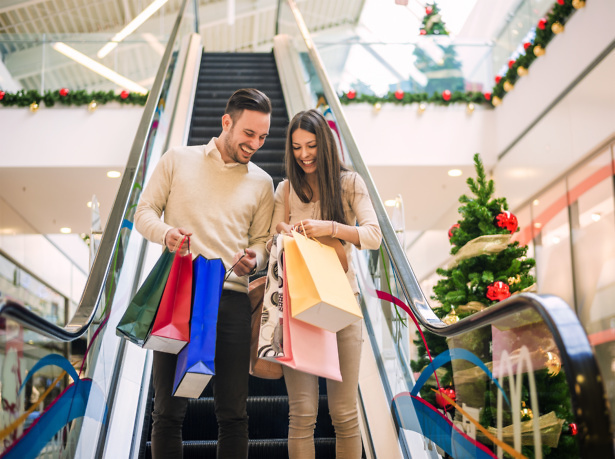 Some online retailers also have more generous returns policies that allow you to return goods after a longer period of time. But check the terms and conditions, as there may be some exceptions to what you can return after 28 days.

Contrary to popular belief, retailers don’t have to accept store-bought returns unless items are faulty. However, most shops usually have a ‘goodwill’ returns policy for those who want to return things such as unwanted gifts.

To do this, you’ll usually need proof of purchase. So, if you’re buying a present for someone from the high street that you’re not sure will fit, or whether they will like it, make sure you get a gift receipt printed for them.

Find out more: what are my returns rights?

We surveyed 2,071 UK adults between 1-3 February 2019. Fieldwork was carried out online by Populus and data have been weighted to be representative of the UK population (aged 18 and over).