Zorba Delicacies Limited has extended its houmous recall to include more than 80 products that are at risk of containing salmonella.

The company, which supplies houmous to some of the UK’s biggest supermarkets, issued its original recall in October. That initial recall covered 17 individual houmous products that could potentially contain salmonella. A total of seven retailers were affected, with the list including Aldi, Asda, Lidl and Sainsbury’s.

However, the Food Standards Agency has since extended the recall to include more than 80 houmous products from nearly twice as many retailers. We’ve detailed a comprehensive list of all of the affected products below, along with advice on what to do if you’ve been affected. 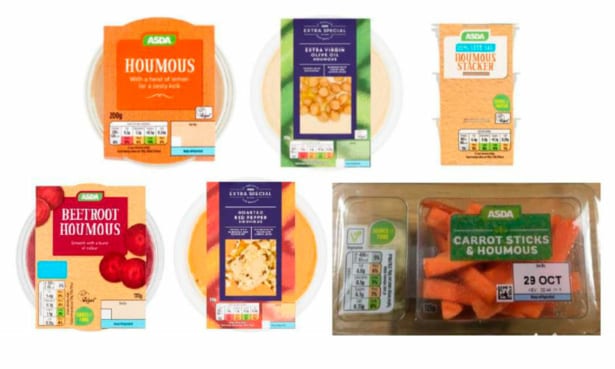 Which houmous products are being recalled?

Below, we’ve rounded up all of the products that are affected by the recall.

Products listed above correct as of 5 November 2019.

Check to see whether you are affected by other product recalls.

The most common symptoms that can arise within 12 to 72 hours of the infection include abdominal cramps, diarrhoea, nausea and vomiting.

Catching salmonella can be particularly dangerous for people over 65, pregnant women and those with weakened immune systems.

What can I do if my food is being recalled?

Do not eat it. The Food Standards Agency is advising that any customers who are affected should return the product to the store or contact the retailer for a full refund.

You will still receive a refund even if you have already eaten or thrown the product away. All you need is a receipt, bank statement or online order confirmation to prove that you bought it. 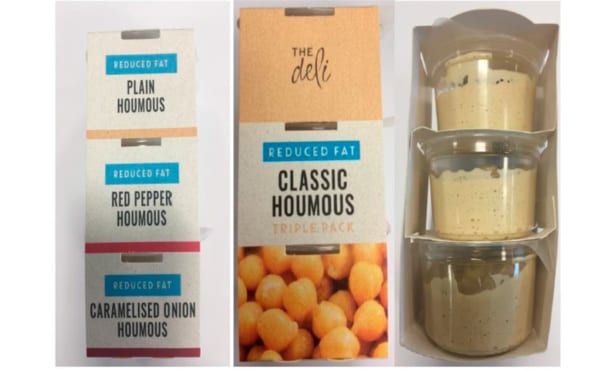 If you have already eaten one of these products, pay close attention to any of the symptoms that may develop and seek urgent medical advice if necessary.

Under the Consumer Protection Act, you have rights if you, or anyone you know, falls ill as a result of consuming one of the recalled houmous products.

Our guide details what you should do if you or anyone you know has been harmed by a dangerous food product. Read on to find out more: what are my rights if there’s a safety warning or product recall?