It scored 87% in our blind taste test of 11 supermarket mince pies.

We also put posh mince pies from high-end department stores Harrods and Fortnum & Mason to the test. See our round-up of the best mince pies for 2019 to find out whether luxury pies are worth splashing out on. 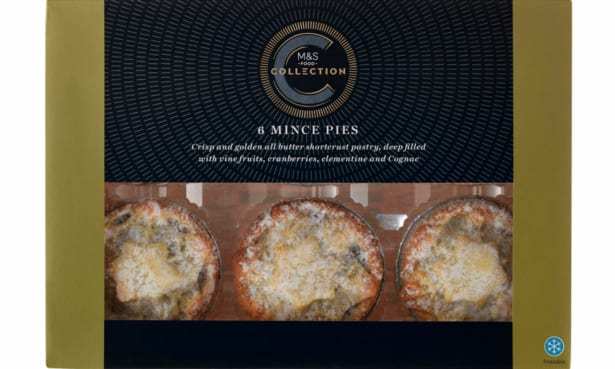 The M&S Collection pies ticked all the judges’ boxes, with their Christmassy aroma, buttery pastry and boozy, fruity mincemeat earning them top marks in our test.

Our tasting panel was made up of food industry experts, including Bread Ahead’s head baker as well as the founder of More? The Artisan Bakery. Our experts rated each pie’s taste, appearance, aroma and texture. We didn’t tell the experts which pie belonged to which supermarket, to ensure that didn’t influence their scores. 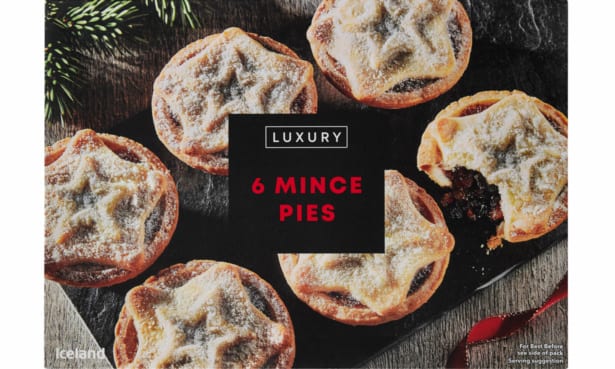 Iceland’s star-topped pies had a lovely festive aroma and contained a moist, fruity filling – although some of the judges thought they could have done with a touch more spice. 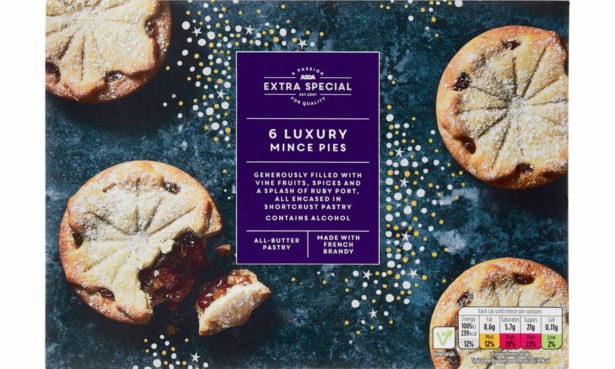 Asda’s pies, the second cheapest we tested, had a juicy, flavoursome mincemeat containing whole fruits. The experts only complaint was the pastry, which they found a little dry. 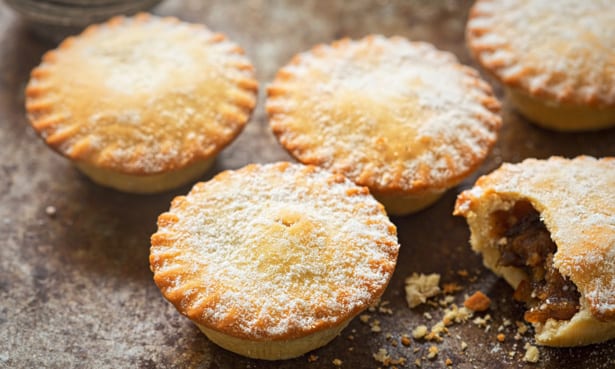 We also tested six ‘free-from’ mince pies from supermarkets including Asda, Morrisons and Sainsbury’s. All are gluten-free, and there were three vegan mince pies in the mix.

Find out how they fared and whether any made the Best Buy grade in our guide to the best gluten-free mince pies 2019.