When it comes to buying the Christmas turkey and trimmings, Which? members voted beyond the supermarkets as their favourite places to shop, with specialist suppliers, local shops and veg box schemes beating the bigger brands.

In January 2019, we asked 4,226 Which? members about their Christmas dinners. We wanted to know how satisfied they were with their turkey centrepiece (and all the trimmings, too), considering the quality of the food, how nice it tasted and how much it delivered for the price they paid.

Not for the first time, our members who chose specialist suppliers, butchers and farm shops were the most likely to rate the taste and quality of their meat.

The supermarkets weren’t far behind, though. One in particular wowed our members with how much they got for their money.

Find out where it was in our guide to the best place to buy your turkey and trimmings. 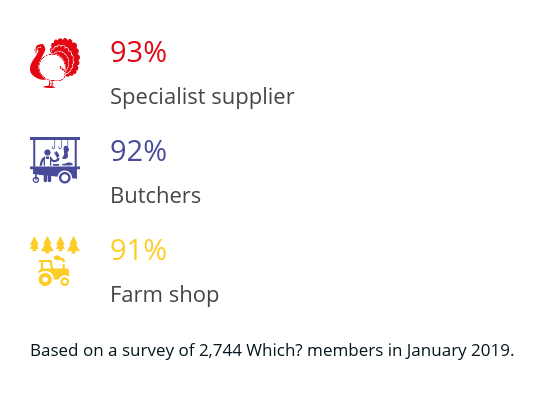 Specialist suppliers provided our most satisfied members with their Christmas turkeys last year, closely followed by butchers and farm shops.

These retailers top our table year after year, so we asked what exactly made them so good.

All our top-rated suppliers scored a full five stars for the taste and quality of their turkeys.

Some members loved the ‘tasty’, ‘tender’ and ‘succulent’ meat.

According to one respondent, a convert to farm-supplied turkeys after previously buying from supermarkets: ‘They are a joy to eat.’

Some members liked how their birds were reared locally, reducing food miles and giving them a fresher turkey.

Others loved supporting a local business and going back to the same place every year has become part of their Christmas tradition.

‘The collection of the turkey is a special event’, one respondent who bought from a local supplier told us.

When we asked supermarkets about the welfare of their 2019 turkeys, the vast majority confirmed that they meet Red Tractor standards. But our members believe standards go even further when you buy from one of our top shops and take home a free-range or organic turkey.

One member liked how their farm turkey had the run of a large orchard, while another rated the ‘responsible farming and rearing in a proper free-range environment’.

For some, it was the additional service that made their turkey a success. Some were ‘very cleanly prepared’, with stuffing and bacon provided by the butcher they bought from.

Others came with instructions on how to prepare the bird, or they were able to talk to the supplier before they took it home. One member felt the friendly advice they received was the key to their triumph in the kitchen.

Who gets the vote for veg?

They may not be as crucial as your turkey for a Christmas Day success, but delicious fresh vegetables can really elevate your festive feast. 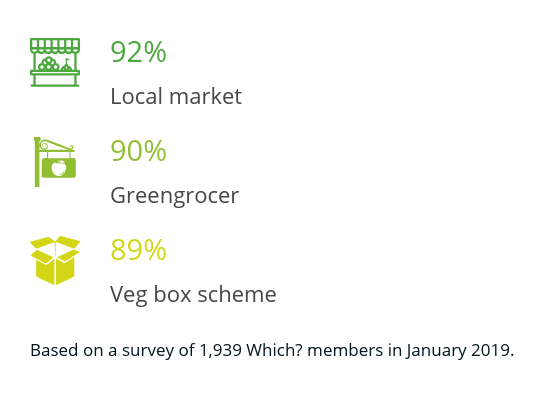 Our members told us that when it comes to the taste, quality and value for money, their local market and greengrocer can’t be beaten. Veg box schemes were also a good option for those who preferred to do their shopping online.

Several supermarkets didn’t do badly, either. Two in particular nearly matched the taste of local produce, but excelled on offering great value. 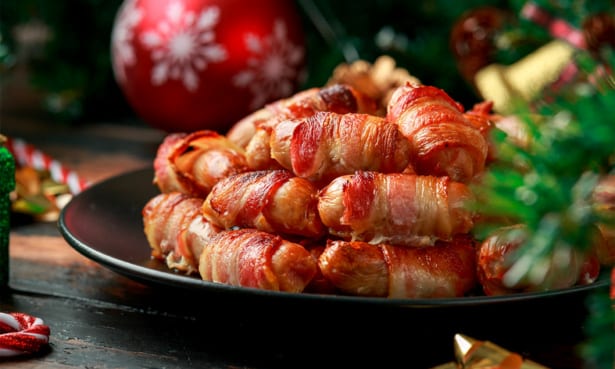 When it comes to your meaty side dishes, Which? members were most pleased with the sausages and stuffing they picked up at the butchers and farm shops.

As for the supermarkets, none scored quite as highly as our top two suppliers, although there were some satisfied customers among the stores.

One supermarket stuffing matched the butchers for the quality of offering, while a couple of supermarket sausages also did well. 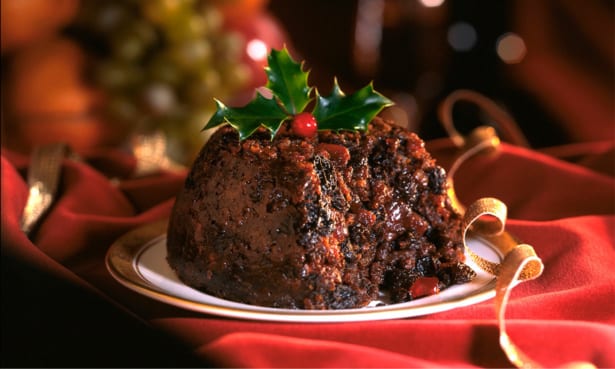 You might be stuffed after tucking into our top-choice turkey and trimmings, but we think our Best Buy Christmas pudding is worth leaving room for.

Our expert tasters loved its premium feel and orangey hit of flavour among the rich fruit and nuts. Although if you’re saving money for your main course, we’ve also found a great-value option for nearly half the price.

See our guide to the best Christmas pudding to see which supermarkets offer the best pud, as well as tips on how to serve it on the big day. 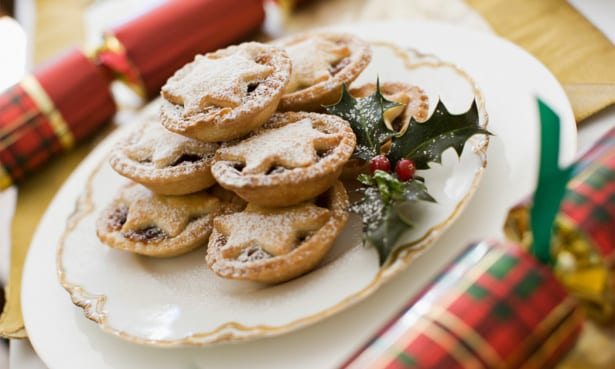 Enjoy our Best Buy mince pies for a fragrant hit of festive flavour that comes through even under lashings of heavy cream or brandy butter.

The experts tasted mince pies from 13 supermarkets and retailers and found a clear favourite, which we’ve made a Best Buy for this Christmas. It balances a buttery, golden pastry with tasty filling and a delicious hint of spice.

Read all about the best mince pies we’ve tasted this year, or see the best gluten free mince pies for a free-from alternative.