TVs – is there anything they can’t do? You can use them to browse the internet, control smart home devices, play games, catch up with shows you’ve missed, and stream shows from scores of apps whenever it suits you.

All these advancements come at a cost. TVs need regular updates to keep these features working and, as they get older, those updates can start to dry up. There isn’t a year goes by that we don’t get numerous reports of TVs losing access to streaming apps, such as BBC iPlayer, All 4, ITV Hub, Netflix and more. It was just last week that owners of a small number of Samsung TVs discovered that the BBC iPlayer app would be unavailable on their sets until the manufacturer puts a fix in place in the new year.

To determine just how widespread the issue of TVs losing apps is, we conducted a survey of 2,050 members of the public earlier this year asking which model of TV they have, how often they use popular streaming apps, whether they’d lost access to them and how long they’d lost access for.

Find out more about smart TVs, including what they can do and which models are best.

We focused on 10 apps that represent the most popular streaming apps (on-demand services, such as Netflix and Amazon Prime Video) and catch-up apps (popular channel apps, such as BBC iPlayer and ITV Hub).

Once we knew the apps people were using, we could figure out how many had lost access and which brands’ TVs they lost access on.

Unexpectedly, almost half of the people we surveyed didn’t own a smart TV. Of the 2,050, only 1,163 had a TV that could access the internet and streaming apps.

The table above doesn’t make for pleasant reading. On the face of it, almost 25% of people have lost access to some of the most popular streaming apps in the UK, but this data only tells half the story.

Is the problem worse for certain brands?

By asking what brand of TV each respondent had, we can see whether the problem is more significant if you own an LG, Panasonic, Samsung or Sony TV.

Of the 383 Samsung owners in our survey, the app they used most was BBC iPlayer. 293 people told us they’d used the app and 36% had lost access. This wasn’t the smallest proportion of the 10 apps we looked at however. Only 33% of ITV Hub users told us they’d lost access.

On December 9, Samsung made an announcement about the BBC iPlayer app on a small number of its TVs sold between 2013 and 2015. 11 sets have lost complete access to iPlayer after a glitch caused by a recent software update. Samsung says that it’ll be providing a fix for these TVs but not until early 2020. You can see the affected models here. 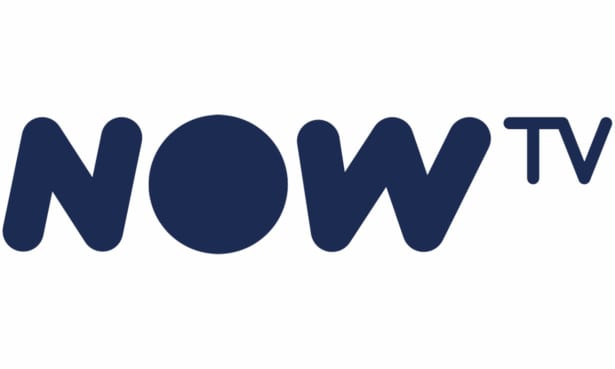 BBC iPlayer proved to be the most reliable on LG TVs. 179 LG TV owners use the app, and 54 (30%) told us they’d lost access. YouTube was the same, as only 30% had lost access for any period of time.

More people lost access to Sky Go than any other app on LG TVs. There were fewer users overall than iPlayer, but almost 50% had lost access at least once.

A higher percentage of users lost access to Now TV than any other app, on average

All 4 and Now TV were the most problematic apps for Sony users. 50% had lost access to one or both apps.

With 32% of users losing access, YouTube was the most reliable app on Sony TVs, according to our survey.

Of the 10 apps, it was BBC iPlayer and YouTube that had the fewest reported cases of users losing access. Only 26% for each app had any loss of service.

Now TV again had the highest percentage of access losses. 46% of users reported at least one drop-out. 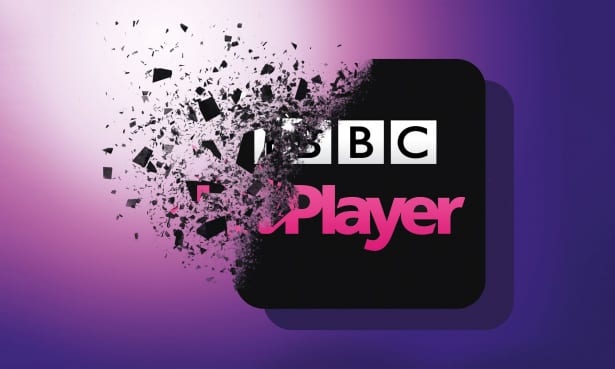 What’s clear is that you have a reasonably high chance of losing access to one of the top streaming apps in the UK if you choose one of the four biggest TV brands, but the most important detail is how long you’re likely to lose access for.

With all the streaming apps, the majority of those who lost access did so for less than a day. The number of people losing access for around a week is extremely small, and for a month or more is zero in some cases.

Take BBC iPlayer. 86% of those who lost access did so for a day or less, and in the case of Samsung TVs a third of people lost access for less than an hour.

With Now TV, which a higher percentage of users had lost access to than any other app, on average, it’s a similar story. 72% lost access for a day or less.

This means that a very small proportion of people are losing access for significant period of time, regardless of which brand of TV they have.

A common factor in any message we receive from people with this problem is how hard it is to get a resolution.

It’s difficult to ascertain whether the issue is with the TV or the app itself. Sometimes older models of TV don’t have the right components to work with newer versions of apps, which causes them to stop working entirely, but the problem can’t always be put down to simply having an old TV.

The isolated nature of TVs losing access to apps for long periods of time means they should be treated as potential faults rather than app problems, particularly where the TV isn’t very old

Our survey may show that the amount of people experiencing app loss for any significant length of time is very small, but anyone with this issue should take solace in the fact that these cases are relatively isolated, particularly where app access is lost permanently.

What it shows is that these issues cannot be dismissed as app problems. If the problem was endemic, it would be difficult to make a case for a fault affecting such a large swathe of TVs, but their uncommon nature points to an issue with a specific TV and one that should be looked at closely by a manufacturer under the terms of the warranty.

Take a look at our guide on what to do if you lose access to your favourite apps on an LG, Panasonic, Samsung or Sony TV.