Smartphone announcements at CES may have been scarce, but new launches from tech titans Samsung, OnePlus and new player TCL are more than worthy of the spotlight.

CES 2020 isn’t just an opportunity for new smartphone launches but also a chance for us to get a glimpse into the new tech that will be hitting the market this year.

There have been a few key launches that spell the next phase of smartphone innovation, from more foldable phones to smartphones with invisible cameras.

We’ve taken a look at the biggest trends that have emerged from this year’s CES event and unpacked key announcements from the big brands.

If you want to know which are the best smartphones on the market right now, head to our guide on the top five smartphones for 2020.

CES has drummed up a lot of interest for what we can expect in the smartphones market this year. Here are three of the biggest trends that we expect to grow in 2020:

A decade after 4G was originally launched, 5G arrived in 2019 with the promise of speeds that far outweigh the capabilities of 4G at its best.

This year at CES, we’ve seen the launch of the ‘10 5G’ smartphone from growing electronics brand TCL, which is rumoured to cost only $500 (£381) – nearly a third of the price of the biggest 5G smartphone rivals the Samsung Galaxy S10 5G and Huawei Mate 20 X 5G.

This may signal more affordable 5G smartphones but also that more brands will be adopting the technology this year. 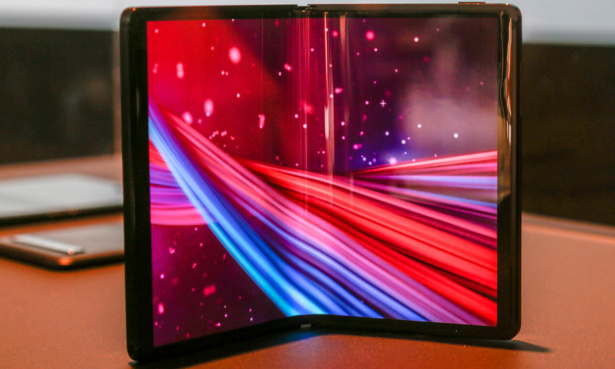 The foldable phone market is one that has been gaining momentum, particularly in the last year, as big brands like Samsung and Huawei unveiled their answers to the trend – the Samsung Galaxy Fold, with a rumoured Galaxy Fold 2 in the works, and Huawei Mate X.

With the likes of TCL getting in on the action with its new foldable model and Motorola recently re-introducing it’s legacy ‘razr’ phone in foldable form, we can expect that although they’ll undoubtedly be expensive, more foldable phones will appear in 2020.

If there’s one thing you can count on when a smartphone launches, it’s that the camera specs will be one of the main talking points. In 2019, we saw two big advances in camera technology: more camera lenses on each phone and more megapixels in every lens.

It has almost become commonplace to see a smartphone with three or four rear camera lenses and as much as 48 megapixels in a lens. We don’t anticipate any let up on this in 2020.

TCL’s introduction to the market at CES with three smartphones, all of which have a quad rear camera and two touting a 64Mp main lens, sums this up very well.

The biggest smartphone launches at CES 2020 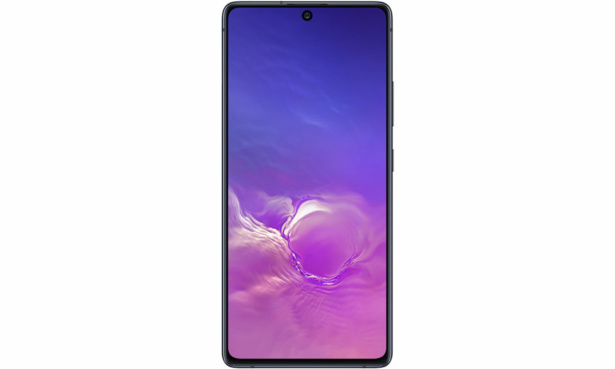 If you weren’t satisfied with the Samsung Galaxy S10e as the cheaper option in the S10 series, then the expectantly cheaper S10 Lite will surely tickle your fancy. It amalgamates some of the specs on all three Galaxy S10s – the S10e, S10, S10+ and S10 5G – and bundles them up into a more affordable package.

It has a massive 6.7-inch Super AMOLED Plus display, which is the same size as the highest spec S10 (the S10 5G) and gives you up to 1TB of expandable storage, just as most of the other S10s do.

Its triple rear camera – 48Mp wide angle, 12Mp ultra-wide angle and 5Mp macro lenses – looks to be an impressive array, while its 32Mp front camera lens blows the S10’s 10Mp one out of the water.

On the processor front, it is expected that the S10 Lite will feature the same Snapdragon 855 chipset as all the other models in the range, which is designed for gaming. The only thing left to see is whether Samsung can pull all of this off for less than the £669 entry price of the S10e. 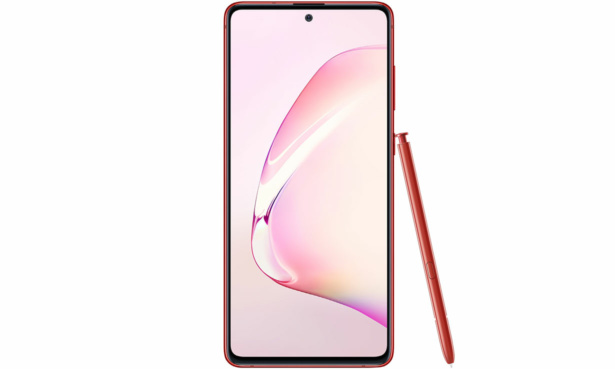 It wouldn’t be fair for Samsung to update the S10 series with a new model without gracing the Note10 series in its line-up.

As with the Note10 series in general, the Note10 Lite draws a lot of similarities to the S10s. This new model has an identically sized display, storage capacity and selfie camera specification to the S10 Lite.

The biggest opportunity with the Note10 Lite is that for a less extortionate price, those who are interested in having a stylus will be more inclined to buy a Note smartphone. Prices are yet to be revealed but we look forward to seeing a more affordable Note device.

After teasing the launch of a new model at CES, OnePlus unveiled the Concept One – a new smartphone with one very specific trick: invisible rear cameras.

It’s made with electrochromic glass (otherwise known as ‘smart glass’) that’s able to control the amount of light that passes through it using a filter. With this technology, the phone is able to go from opaque, as if there are no cameras there at all, to transparent in 0.7 seconds.

Borne out of its work with McLaren, the glass technology used in the Concept One has also been used on some of the motor racing brand’s sports cars. Aside from this feature, most of its other specs are identical to the OnePlus 7T Pro.

TCL is a Chinese electronics company that’s best known for its TVs and audio equipment. But at CES this year, the brand has ventured into the world of smartphones, launching its first self-titled series: the TCL 10s.

The series is made up of three models – the TCL 10 Pro, 10L and 10 5G – and all of them have interesting specs including a quad rear camera array on all three. Although their prices are yet to be announced, it’s expected that the 10 5G could be one of the first 5G smartphones under $500 (£381).

More interestingly, the brand has pipped a number of the existing big smartphone players to the post by revealing its foldable phone. It’s still in the prototype stage but we can expect to see a full model in the next few months. 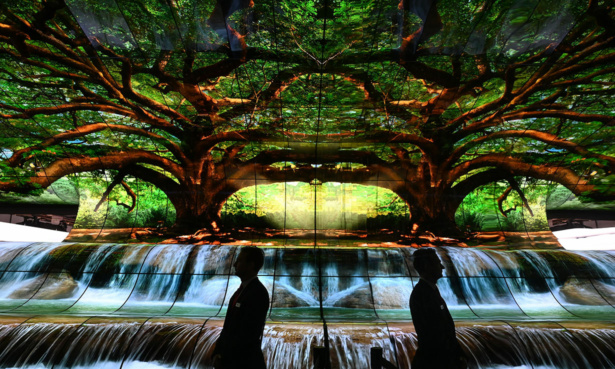 See all our coverage of the CES 2020 event here.