Under the new rules, banks will need to charge the same interest rate for both arranged and unarranged borrowing.

This means that vulnerable customers who slip into the red without a pre-agreed buffer will benefit from significantly lower fees. However, those who rely on an arranged overdraft could end up paying more.

Here, we explain how the new rules will work and offer advice on how to pay off your overdraft before rates rise.

Unarranged vs arranged: what’s the difference?

An arranged overdraft is agreed in advance with your bank. This allows your balance to drop to a set amount below zero (for example £250). Some arranged overdrafts are provided free, while others charge a set rate of interest.

An unarranged overdraft is when you go overdrawn beyond your agreed limit, or if your balance drops below zero and you don’t have an arranged overdraft in place. Some banks give customers a small ‘buffer’ (for example £25 or £50) that you’re allowed before interest is charged.

Why are overdraft fees changing?

In June last year, the Financial Conduct Authority (FCA) confirmed new rules on how banks charge for overdrafts would be introduced from April 2020.

This came after its investigation uncovered a ‘dysfunctional’ market with vulnerable customers facing confusing charges and sky-high fees for using unarranged overdrafts.

The new rules will bring a ban on fixed daily and monthly overdraft fees and prevent banks from banks charging higher fees for unarranged overdrafts.

Who will benefit from the changes?

The FCA says seven out of 10 borrowers will either be better off or see no change in their costs.

It says the best news is for those who regularly use an unarranged overdraft, for whom the cost of borrowing £100 could fall from £5 a day to less than 10p a day.

Which? has welcomed the FCA’s moves to improve the unarranged overdraft market, which we have long considered unfair to the most vulnerable customers.

How much will banks charge for overdrafts?

Almost all of the major banks (with the exception of Tesco Bank) have now detailed their new rates.

Many have pegged fees at a flat rate of just below 40%, while others will charge different rates depending on the customer’s account type or credit history.

The table below shows how much banks will charge for overdrafts from April.

These higher rates will mean those who borrow using an arranged overdraft for long periods will pay more.

Those who rely on larger authorised overdrafts for longer face the highest fees.

The personal finance website Money Saving Expert says a borrower with a £2,000 authorised overdraft could see their annual fees rise from £180 to £680.

The uniformity of the new rates leaves few options for customers looking to switch to a better deal.

On 28 January, the FCA wrote to banks asking them to explain their overdraft pricing decisions and explain measures they will take to help customers who are disadvantaged by the changes.

Reacting to the news, Which? Money’s Gareth Shaw said: ‘The changes introduced to provide clarity on overdraft fees and charges, and protect the most vulnerable, must also allow customers to shop around.

‘The current lack of competition on overdraft pricing is disappointing, so it’s right that the regulator is taking a closer look.

‘Banks should also be clear on how they are communicating the changes to customers and helping more of them choose the right type of credit product for their circumstances.’

How to get out of your overdraft in 2020

If you’re looking to get out of your overdraft before the changes come in, there are a few different options you can look into.

1) Use your savings or chip away at the debt 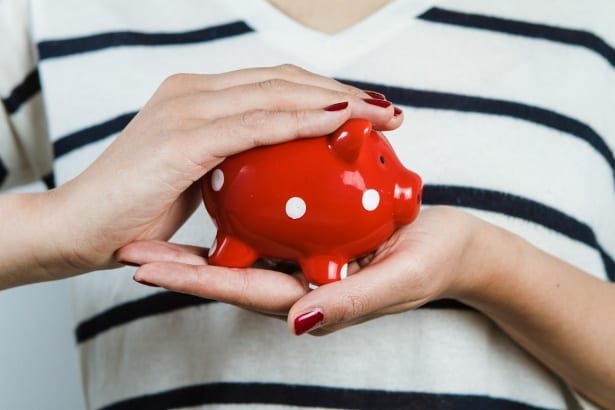 If you’ve got savings, it can make sense to use them to pay off your overdraft.

That’s because the interest you’ll be paying on your borrowing will be much better than what you’ll get on your savings.

If you can’t pay off the overdraft in one go, consider setting up a plan to pay chunks of the debt off each month.

Before spending your savings on clearing your overdraft, consider your overall financial situation and ensure you retain an emergency fund for unforeseen expenses.

2) Use a 0% money transfer credit card 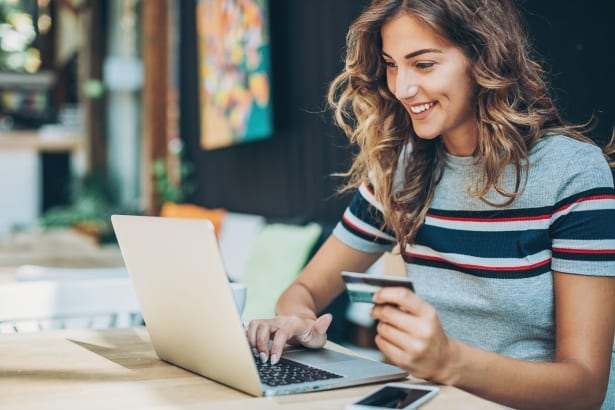 The FCA and the Money and Pensions Service have suggested people who use arranged overdrafts for long periods of time could be better off finding alternative methods of credit.

For some, a 0% money transfer credit card could be a viable option. These cards allow you to transfer money directly to your bank account and clear your overdraft.

They’re usually provided interest-free for a set number of months (the longest period currently available is 28 months), after which interest kicks in. 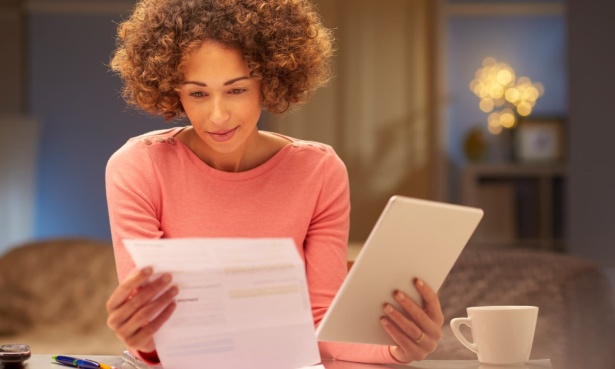 In theory, a personal loan is one of the cheapest ways to pay off a large overdraft, but in reality, the biggest banks don’t often offer their best rates on smaller loans.

4) Take advice from an expert

If you’re concerned about paying off your overdraft or are worried about your debts, consider taking professional advice.

As a first port of call, your bank or building society should be able to provide you with advice on the changes and help you assess your options.

If you’d rather get advice from an impartial third party, the debt charity Step Change offers free help to people with debt problems. 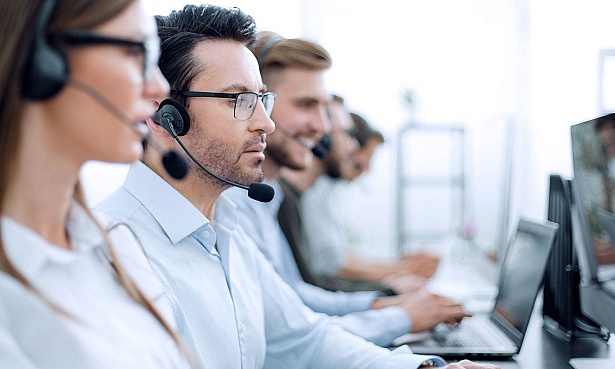 How to avoid using your overdraft in the future

Once you’ve settled your overdraft, sit down and take a close look at your finances, then set up a plan to avoid falling into it in the future.

The nuclear option here is to simply close the account in question or have its overdraft facility removed.

Ultimately, though, it’s best to look at the underlying cause of your struggles.

As a starting point, consider setting up a simple budget for each month.

Even the smallest changes can make a difference – be that transferring spending money on to a prepaid card or cutting down on that weekly takeaway.

Our money-saving tips section provides lots of advice on planning your finances, including how to balance your budget and personal finance programs that could help you on your way.

Making a will: four dos and three don’ts