Those with the most complex medical needs still face a postcode lottery of getting their full care costs outside hospital paid for by the NHS, Which? research has found.

The NHS continuing healthcare (CHC) scheme will pay for your health and social care, if your needs are deemed sufficient.

Yet Which? has found that people in Salford were nearly 18 times more likely than those in Luton to get funding (211 vs 12 people per 50,000 in receipt), according to the latest NHS data.

These huge variations can’t be easily explained by demographic differences between areas.

Here we reveal the toll a creaking system is taking on those in need and their families.

Linda Hurst (pictured below) and her sister June fought for over a year to get £42,000 a year continuing healthcare funding for their mum Audrey Grant.

Audrey was deemed eligible just four days before she died, with her funding backdated to when she first entered the home. 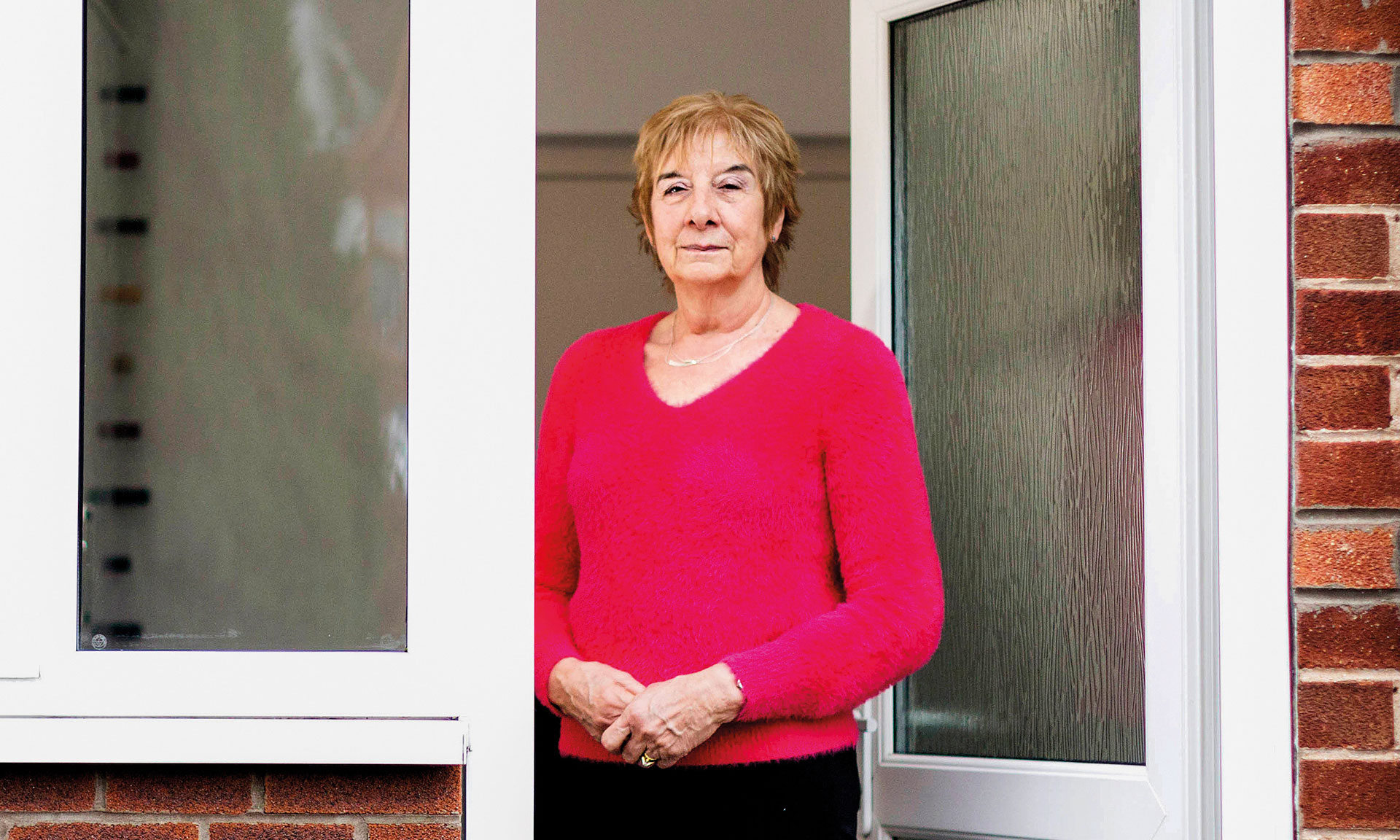 Audrey, who was 90, had dementia and was bedbound with complex health problems. She was forced to give up the home she loved and moved into a care home after the local authority said they could no longer care for her at home.

After initially being told that Audrey wasn’t even entitled to a continuing healthcare assessment to see if the NHS would pay, Linda challenged this decision.

Linda says: ‘If we hadn’t talked to a friend whose mum had got funding, we would have just taken the CCG’s [local NHS clinical commissioning group’s] word for it that mum didn’t qualify. How many other people are in that situation?’

Your eligibility for continuing healthcare should depend on your health and needs – not your wealth, or where you live.

But the NHS’s own data shows a worrying postcode lottery, as our map (below) demonstrates.

And the picture is not improving. In 2011-12, 34% of those assessed for standard continuing healthcare funding were found eligible according to NHS estimated data, but by 2016-17, this had fallen to 25%.

Those working within the system paint a picture of those in need falling between the cracks of squeezed public finances and the NHS.

We were also told about local authorities trying to pass funding responsibilities to each other.

Lisa Morgan, a partner at law firm Hugh James, says that ‘a lot of time and money is wasted defending decisions that are wrong.’

In 2018, the National Audit Office concluded that ‘there are limited assurance processes in place to ensure that eligibility decisions are consistent, both between and within local NHS clinical commissioning groups (CCGs).’

The Department of Health and Social Care, which sets the funding criteria, says there are no caps on how many people can access it. But in 2018, NHS commissioning groups were asked to save £855m on continuing healthcare and NHS funded nursing care by 2020-21.

Which? agrees with the Continuing Healthcare Alliance – a group of 17 charities and organisations – urging the government to take immediate action.

How care is funded

If you need to go into a care home, you’ll usually have to meet the costs yourself (‘self-fund’) if you have savings and assets – in many cases including property – worth over a certain amount. The threshold is £23,250 in England and Northern Ireland, £28,000 in Scotland, and £50,000 in Wales.

If you have less, the local authority will pay all or some of your fees.

However, if you’re assessed as having the most complex ‘primary health need’ then the NHS foots the bill, whatever your wealth, through the continuing healthcare scheme.

It will pay for health and social care in a care home or at home. The exception is Scotland, which has its own Hospital Based Complex Clinical Care system with NHS funding limited to those in hospital.