Argos has started stocking an exclusive range of laptops from the Hypa brand. With thin and light designs, a focus on Minecraft and even some garish stickers in the box, could these be the ideal cheap laptop for people of all ages? We’ve been hands-on to find out.

Own-brand computing products seem to have been out of fashion for a few years, with the last big-brand store-brand computer in the UK the Which? tech team can remember being the excellent Tesco Hudl 2 from 2014. Now, in the space of a little over a year, both Currys PC World and Argos have got in on the act, launching computer brands exclusive to their respective stores.

We first reviewed the Currys Geo range in 2018 and have since run the rule over three of its devices. Now, it’s the turn of Argos with its Hypa brand.

Browse all the best laptops from our tough tests. 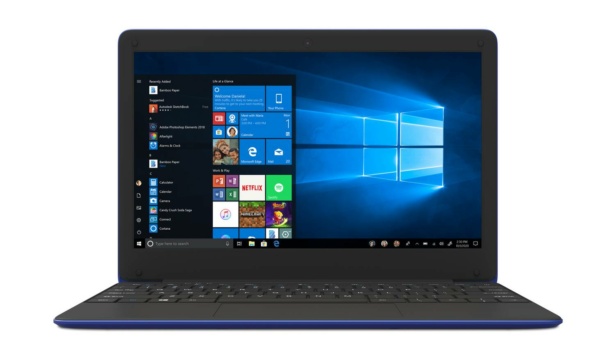 Hypa Flux and Hypa Minecraft: What do you get for your money?

First thing’s first: Yes, Hypa and Geo are in fact brands belonging to the same company, as is revealed by their respective brand websites, which state on their T&Cs that they are both from a laptop importer called Tactus. So while the brands are exclusive to the respective retailers, the laptops and their internals are similar, if not identical.

Currently, there are just two Hypa-branded laptops available at Argos. The first is the Hypa Flux, which is an 11-inch laptop aimed at children, and there are both a blue and a purple model available. Both laptops will be tested in our lab in the coming months, so in the meantime we got hands-on with a device outside of the lab to see how it fared. Read our Hypa Flux review to see what we thought of it. 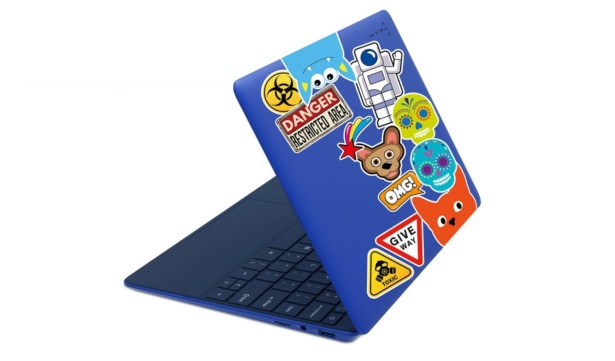 Specs-wise, the Flux is similar to other sub-£200 laptops. It has an Intel Celeron N3350 processor, 4GB of Ram and 64GB of built-in storage. The processor is a bottom-of-the-range chip from late 2016. For our lab testers, this is often a warning sign that a laptop is likely to not be very quick; a very cheap processor made in the last year or so is normally fine, but those that are older were slow to begin with and will feel even more sluggish today. Still, there is at least 4GB of Ram on board, which means this laptop won’t chug at the first sign of having to open a few web browser tabs. But you should be aware that this will certainly be no speed demon, and is better suited to note-taking and basic homework assignments. It certainly isn’t one for gaming.

The 11-inch screen has a Full HD resolution, which is welcome. Often, very cheap laptops come with sub-HD screens that look drab and blurry, but the fact this one has a full 1,080-pixel resolution suggests it will, at the very least, manage to display crisp, legible text at smaller font sizes. It weighs in at just 1kg, too, which means it will easily slide into a schoolbag. On paper, at least, it looks like a competent, basic machine. 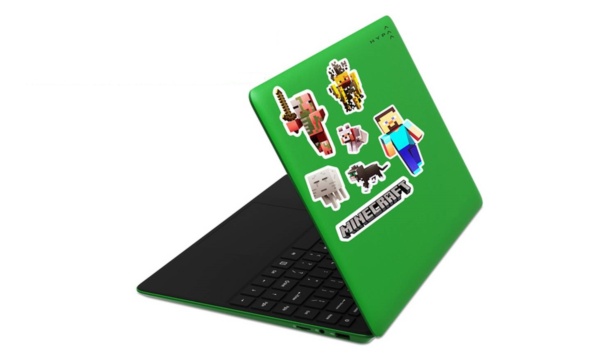 The Hypa Play 1 Minecraft is £70 more at £249, but you do get more for your money. Gone is the bottom-spec Celeron processor. It’s replaced by the Pentium N4200. It’s from the same period – 2016 – as the Celeron, but it’s a little faster. Plus, this laptop is officially branded with Minecraft, which is a pretty good sign that you’ll be able to get down to some block building to entertain yourself. It weighs a bit more at 1.46kg, but it also has a much larger screen, which is 14 inches diagonally. With the more powerful processor, it might prove to be a more adept multi-tasker. 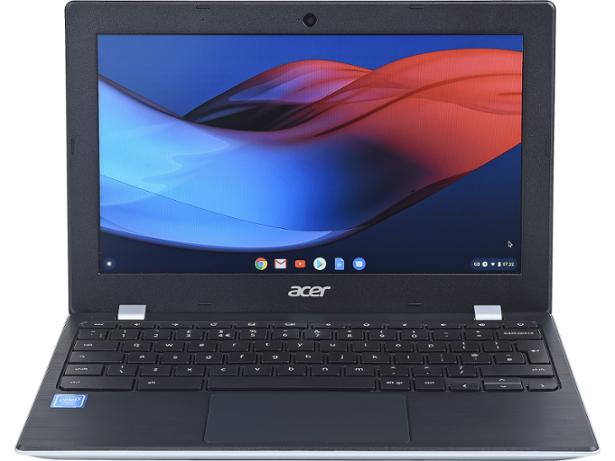 This laptop costs the same as the Hyper Flux, but features better specifications thanks to its newer Intel Celeron N4000 processor. It has half the storage at just 32GB, but it’s also a Chromebook, which means most of your files will be stored online in the cloud anyway. It’s not likely to be the fastest laptop on the market, but it should get the job done. Read our full Acer Chromebook CB311 review. 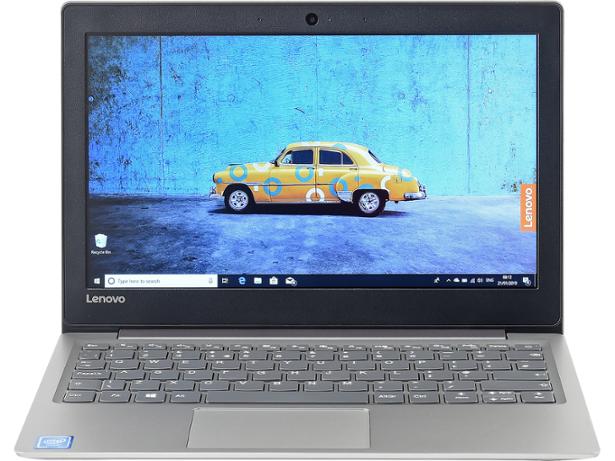 This laptop is frequently discounted at Argos, and was recently on sale for £160. Like the Acer above, it has the newer Celeron N4000 processor, 4GB of Ram and 32GB of storage. And like the Hypa, it runs Windows 10, so it should be familiar to most people, with nothing new to learn. Read our full Lenovo IdeaPad S130 review.