A third of parents whose child’s nursery has been closed are being charged, according to a Which? survey.

Some 70% aren’t paying fees, with the rest paying up to full price, despite the closure of their nursery.

Here, we look at the impact nursery closures are having on families, and what you should do if you’re being asked to pay fees you can’t afford.

The price of ‘holding’ a child’s nursery place

Nurseries can only stay open to care for the children of key workers, meaning hundreds have closed their doors across the country.

But while parents are having to handle childcare duties themselves – often at the same time as working from home full time – some nurseries are still expecting them to pay.

Which? surveyed 2,004 members of the public – 424 of whom had children at nursery. Some 82% of these parents said their child’s nursery had been closed. Of these, 70% said they were not being charged, with the rest still paying either the full amount or a reduced contribution.

We spoke to a number of parents being charged by closed nurseries, some of whom said they had been told directly or implicitly that their child’s place would be at risk if they refused to pay.

Finding a place at a nursery can be difficult, with waiting lists that can be months long. And it can take time for a child to adapt to an environment they aren’t used to. So losing a nursery place is not something many parents are willing to risk.

The National Day Nurseries Association (NDNA) says half of nurseries have remained open to care for vulnerable children and children of critical workers. These nurseries are looking after 16,236 children, down from 140,000 in normal times.

Here’s what parents told us about the closures:

The Competition and Markets Authority (CMA) watchdog is looking into companies charging for services they can’t provide during the coronavirus crisis.

Nurseries and childcare providers are to be a key focus for the new taskforce, alongside event and holiday accommodation firms.

Andrea Coscelli, CMA chief executive, said: ‘The current situation is throwing up challenges for everyone, including businesses, but that does not mean that consumer rights can fall by the wayside.

‘If we find evidence that businesses are failing to comply with consumer protection law then we will get tough – that means launching enforcement cases and moving to court action where there is a strong reason to do so.’

The CMA says it expects full refunds to be issued when ‘no service is provided by a business, for example, because this is prevented by lockdown restrictions’.

However, there are nuances for businesses that provide ongoing services.

If you’re making a regular payment in exchange for a regular service as part of an ongoing contract, a business can ask for a small contribution to its costs until service is resumed. But this is only allowed if it’s set out fairly in your contract. 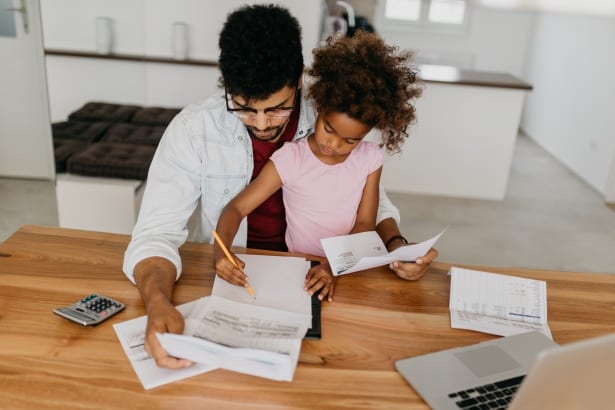 ‘It has proved difficult’

Ms Choudri has two children, aged six and two. She’s self-employed, working full time and homeschooling her kids. Like everyone we spoke to for this story, she wanted to remain anonymous to avoid putting her nursery place at risk.

‘It has proved difficult,’ Ms Choudri told Which?. ‘For someone who’s self-employed, 25% of that – which is just shy of £400, just to keep the place is quite a lot to pay when your child’s not actually using the nursery.’

After back and forth with the nursery (including an email that threatened to terminate Ms Choudri’s contract and charge her one month’s full termination fee), a group of parents managed to negotiate this down to 12.5% a month.

Paula makes three payments for her children’s nursery every year, one at the start of each term. When the lockdown was announced in March, her nursery rushed out the invoices for the April-July term.

‘It’s about £4,000 in my case,’ Paula told Which?. ‘We got hit with this invoice for the summer term, without any realistic expectation that the nursery will actually be open to all the children to deliver childcare.’

Paula’s partner is self-employed, and he’s not eligible for any of the government’s support schemes. ‘So we’ve also taken a hit to our own family finances, which the nursery is aware of because I told them that.’

After protests from parents, the nursery lowered its ask to 70% of normal fees.

Hear more on the Which? Money Podcast’s coronavirus childcare special:

How are nurseries responding?

The National Day Nurseries Association (NDNA) carried out a poll of 2,570 nurseries and found that half remained open for key workers.

According to the NDNA’s survey, only 2% of nurseries are charging full price, with 17.5% asking for contributions of up to 25%.

Its chief executive, Purnima Tanuku, said: ‘Nurseries are being put between a rock and a hard place during this crisis. They are being asked to remain open and run at a loss to provide emergency childcare, while those who can’t open still face staffing and other costs which the government’s support doesn’t fully cover.

‘As a result of a lack of insurance cover, delays to government support schemes and chronic underfunding of childcare places we know that some nurseries have asked parents for contributions to keep their businesses afloat.’

The NDNA says nurseries were already being ‘pushed to the brink’ by the way government funding works in the sector even before the pandemic hit.

‘If nurseries don’t have the income to cover their ongoing costs then they won’t be able to reopen when parents come to going back to work,’ Tanuku said.

‘If these measures – combined with a lack of government support – force more nursery closures it will be the families and children who will suffer in the long term.’ 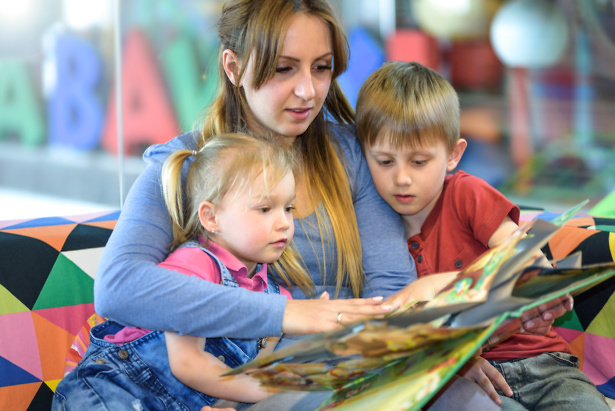 What can you do if you can’t afford nursery fees?

Both the Which? and NDNA surveys found that the majority of nurseries are not charging any fees.

Many of those that are charging have shown flexibility, so getting in touch with your provider and explaining your circumstances may yield results.

If your childcare provider still insists you pay, you may be able to challenge them legally, even if your contract allows them to charge for fees during temporary closures.

Some nursery contracts may have been written in a way that places all the risk of an unexpected situation on the parents, rather than balancing it fairly between the parents and the business. Consumer law means that if a term is “unfair” a business will not be able to rely on it.

Whilst the fairness of a particular term is a decision for the courts, all businesses should be guided by the CMA’s guidance.

You may even be entitled to a refund for fees you have already paid.

Depending on the circumstances it might be fair for a nursery to ask you to make a small ongoing payment, but not the full amount you’d usually be paying if your child was able to attend.