Leasehold property sales could be abolished in favour of commonhold, under recommendations made in a long-awaited new report.

The Law Commission’s ‘Residential leasehold and commonhold’ investigation also recommends existing leaseholders should be able to extend their leases by 900 years, and ground rents should be cut to zero.

Here, Which? analyses how today’s announcement could be significant news for homebuyers in future and we explain what it means for homeowners trapped in unsellable leasehold houses.

Its key recommendation involves replacing the leasehold system when it comes to the sale of flats.

The Commission says a commonhold system would ‘overcome the inherent limitations of leasehold ownership’.

Commonhold involves flat buyers owning the freehold to their individual property and forming a company with other residents to manage shared areas, removing the need for freeholders and third-party management companies.

Should the government choose to keep the leasehold system, the Law Commission says ground rents should be reduced to zero and freehold purchases be made available at a reasonable price.

The government is already set to ban houses being sold as leasehold in future, except for in ‘exceptional circumstances’.

But what of the many homeowners already trapped in leasehold houses with soaring ground rents and punitive fees?

The Law Commission says existing leaseholders should be given improved rights to buy their freehold or extend their lease.

It says lease extensions should be for 900 years (rather than 90) so they’ll only need to be made once. In addition, ground rents should be cut to zero.

The Commission also addressed the cost of buying freeholds and recommended homeowners should no longer need to pay the freeholder’s legal costs at tribunals.

What will happen next?

It’s now up to the government to consider the Law Commission’s recommendations, which it described this morning as ‘a significant milestone’.

The key question it faces will be whether to make commonhold compulsory for flats, incentivise the use of commonhold or make it optional.

If the government decides to keep leasehold for flats, the Law Commission says the cost of buying freeholds must be made significantly cheaper.

Any change could face significant opposition from developers, some of whom claim ground rents and freehold sales enable them to keep prices down. 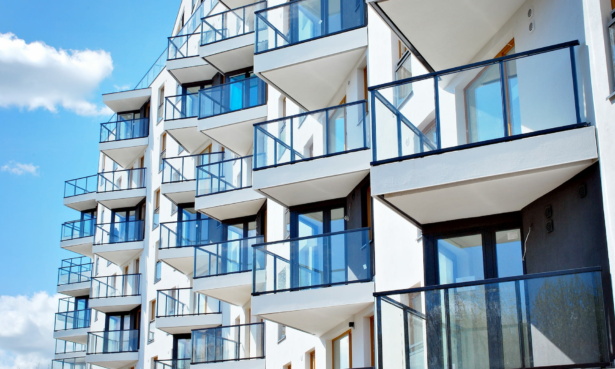 Leasehold and the CMA

This new report is the latest step in the road to leasehold reform, which is also being instigated by the Competition and Markets Authority (CMA).

In February, the CMA published an update on its leasehold investigation.

It said it had found ‘serious issues’ in the selling of leasehold homes and would launch enforcement proceedings against those responsible.

Which? and the leasehold scandal

The CMA is yet to publish its final report, but its findings echo those of a Which? investigation into the leasehold crisis in 2018.

For our investigation, we spoke to nearly 200 leasehold homeowners and found a pattern of properties being sold with spiralling costs and covenants.

Some developers included ‘double clauses’ in their contracts which meant ground rents would ultimately run to thousands of pounds a year.

In addition, we found examples of developers selling freeholds to faceless investment companies, who then used managing agents to invoke ‘permission fees’ for alterations as minor as changing a doorbell.

Our coverage of the leasehold scandal