Workers who have been furloughed are three times more likely to have missed a household bill, loan or credit card payment in the past month.

New Which? research has highlighted the financial difficulties faced by some workers on the government’s Coronavirus Job Retention Scheme (CJRS), many of whom have faced changing their spending habits to make ends meet.

Our research highlights the challenge the Financial Conduct Authority (FCA) faces as it considers additional help for consumers struggling in the wake of the COVID-19 outbreak once the scheme ends in October.

Which? research reveals the impact on furloughed workers

The latest Which? consumer insight survey has uncovered the continuing impact of COVID-19 on people who’ve been furloughed, put on enforced leave or had their working hours cut.

We found that 13% of these workers had defaulted on a bill, compared with just 4% of those whose work has been unaffected by the crisis.

Overall, 7% of furloughed workers missed a bill payment, 6% missed a loan or credit card payment and 5% defaulted on their mortgage or rent.

The data shows that some respondents will have defaulted on more than one payment type.

We found that 60% of furloughed workers have made changes to their spending patterns in the past month.

Some 34% told us they had cut back on essential spending, 31% took money from their savings and 14% said they’d used an overdraft.

These figures were higher across the board than those in the ‘working-as-usual’ group of respondents.

These findings highlight the uneven impact of COVID-19 on personal finances, and concerns that the disparity between those on furlough and those working normally could widen further when the government’s scheme ends. 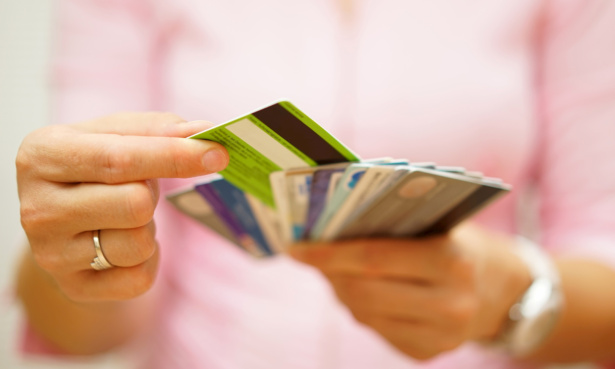 The CJRS is one of a suite of measures designed to help workers deal with the financial effects of COVID-19, alongside payment holidays for mortgages and other forms of credit.

The CJRS allows employers to apply for grants to pay 80% of their employees’ wages up to a maximum of £2,500 a month, and some 9.5 million workers were signed up to the scheme in July.

Initially, the CJRS was funded entirely by the government, but employers now need to make contributions.

The scheme is set to close completely on 31 October – the same day that the FCA has set as a deadline for customers to apply for mortgage, credit cards or personal loan payment holidays.

Which? calls for help for those in financial difficulty

Once the furlough scheme ends, finances could be placed under even greater strain if workers are left unemployed or on permanently reduced hours – so we’re asking for more to be done.

Richard Piggin, head of external affairs and campaigns at Which? says: ‘Despite extensive action being taken by the government and banking industry, it’s very worrying that people currently on the furlough scheme have reported experiencing much higher levels of financial difficulty than those who are working as normal.

‘With just a couple of months until the scheme comes to an end, there is real concern that this gap could widen even further.

‘The FCA is right to take steps to consider the additional support required and the industry will also have to ensure consumers are provided with the help they need if they are in financial difficulty.’

HMRC pays back £716m in overpaid pension tax: are you owed a refund?