Today (4 August) Which? is launching the National Conversation on Trade to establish consumers’ priorities and deal-breakers in trade deals, to inform policymakers as the UK continues international trade negotiations.

Leaving the EU is the biggest shake up in a generation for the way we trade – affecting what we buy and the prices we pay.

Not only is the government seeking a trade deal with the EU, but also trade deals with Australia, Japan, New Zealand and the US.

Yet consumers – among those most affected by these deals – aren’t often seen as a key group in negotiations.

Consumers expect government priorities, business interests and workforce issues to take precedence over their concerns, a Which? survey of 2,269 adults carried out in 2019 found.

One in five respondents didn’t think consumers would be represented at all.

A lack of consumer representation has very real consequences: previous big deals such as the EU-US Transatlantic Trade and Investment Partnership (TTIP) floundered and ultimately failed due to a lack of public support.

To help ensure consumer views are listened to, Which? has launched a new research project that will collect real people’s hopes and fears and what they want from UK trade deals.

What is the National Conversation?

Participants have been carefully chosen to represent a range of political views, including remain and leave voters, as well as those who didn’t vote in the 2016 referendum on the UK’s membership of the European Union.

Groups from each location will join a series of sessions, all held online. 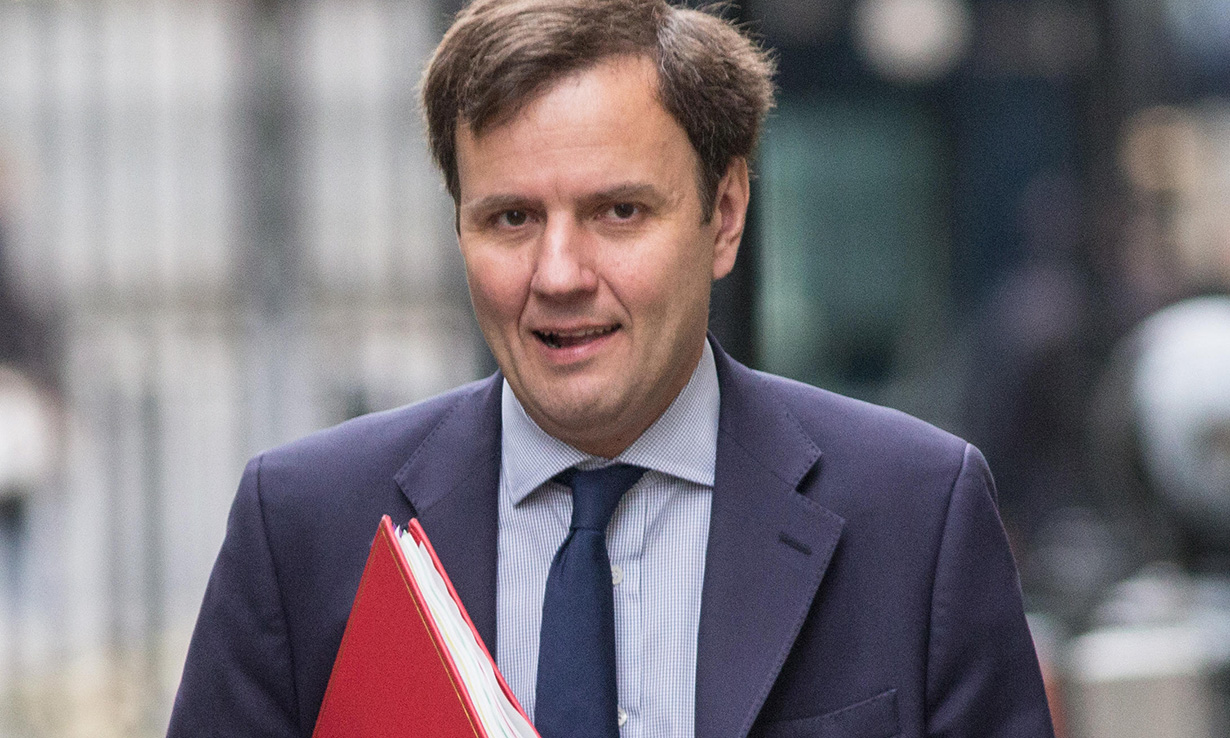 Participants will be welcomed by opening comments from the Trade Minister, Greg Hands MP (pictured), and will hear contributions from a range of experts, ranging from the Fairtrade Foundation, to the International Chambers of Commerce, the National Farmers’ Union and  the Cosmetic, Toiletry & Perfumery Association.

Then participants will join video discussion workshops interspersed with ‘homework’ and opportunities for participants to digest what they’ve heard.

In total each group will take around 10 hours in total, spread over two weeks, with the entire project ending in September.

Trade deals can affect a vast number of areas, so the National Conversation on Trade will focus on several of particular interest to consumers.

These include food, cosmetics, cars and digital services, and how trade deals could change prices, quality, privacy and the consumer protections you get if something goes wrong.

Why does this matter?

The National Conversation on Trade is the first event of its kind in the UK, bringing together people from all walks of life to take part in a series of in-depth citizens’ dialogues on what British people want from future trade policy.

The findings will be used to draw up a set of trade considerations for the government, making it clear which areas matter most for consumers

They will also inform Which?’s wider trade deal work with government and other key groups.

But the National Conversation is just one way we’re making consumers’ voices heard. You can learn more about how trade deals will affect you here and sign our petition to protect food standards.