A statement from LG has advised that the five OLED models from our original story were not the subject of a mandatory or voluntary recall in the UK at this time.

LG is investigating whether the issue with power boards overheating, which has affected some of its OLEDs in South Korea, is also an issue with OLEDs in the UK.

At time of writing no incidences of the power board overheating have been reported in the UK. A spokesperson from LG advised that the TV would shut off automatically if it got too hot.

The issue has been categorised by the ICSMS as ‘N-low risk’ – the lowest risk level.

We will continue to update this story.

The models affected are:

What to do if you have one of these TVs

Anyone with one of these TVs should stop using it immediately, as they can overheat, which can lead to burns and smoke inhalation.

The problem is caused by a flaw with the power board, which can cause the current in the power supply to potentially reach dangerously high levels.

If you have an affected TV, then contact the retailer where you bought your TV for further advice. 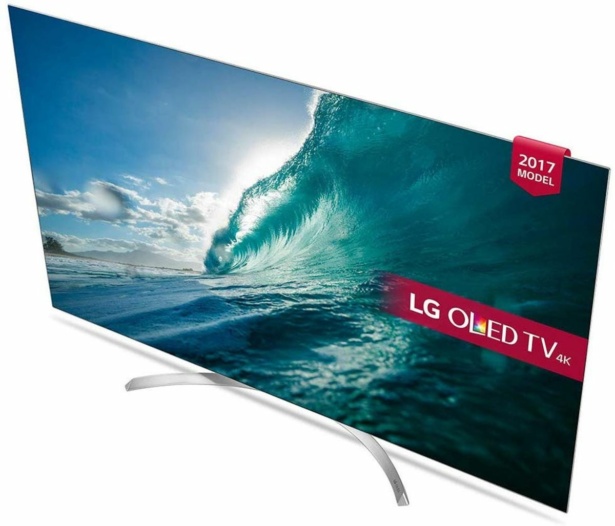 To check whether you have a recalled TV, look on the rear panel for a sticker that shows the model name.

These TVs often have longer model names that can denote the shop they were sold in – for example, the OLED65B7 was also sold as the OLED65B7V. Regardless of what letters or numbers appear after the model names shown above, you should stop using it and contact the retailer.

Are these TVs still for sale?

TVs tend to only stay on sale for 18 months to two years, so you won’t be able to buy any of these models from major retailers, such as John Lewis or Richer Sounds.

However, they may still be available from smaller outlets, second-hand on sites such as Gumtree and eBay, or as refurbished models online. Needless to say, you shouldn’t buy any of these models.