With much of the UK population spending most of 2020 shut indoors, it’s no surprise to see that new car sales have fallen through the floor. However, despite a 30% downturn in cars driving out of showrooms, the popularity of plug-in hybrid (PHEV) and battery electric (EV) cars has exploded, with the latter enjoying a near 200% surge in sales on last year.

The Government having recently brought the ban on new internal-combustion cars to 2030 is certainly likely to have a role in shaping buying decisions. And it makes more sense than ever to consider whether an electric motor, or at least a hybrid engine, should power your next car.

You’ll need to consider your driving habits carefully, though, particularly with a PHEV. While they can be a useful way of car manufacturers to lower their average CO2 emissions (it’s not an accident that PHEVs tend to be based on traditionally more polluting large SUVs), they need regular charging if you are to get anywhere near the fuel economy they purport to achieve.

If you do have regular access to a charger, jumping straight to an electric car may be a more sensible choice, particularly as battery ranges continue to improve.

Regardless of which suits you best, there’s plenty of new models coming our way in 2021. Below is our selection of the new plug-in hybrid (PHEV) and electric (EV) models to look out for in the coming months.

Whether you’re in the market for an electric, petrol or hybrid car, find out which cars we recommend in our pick of the best cars. 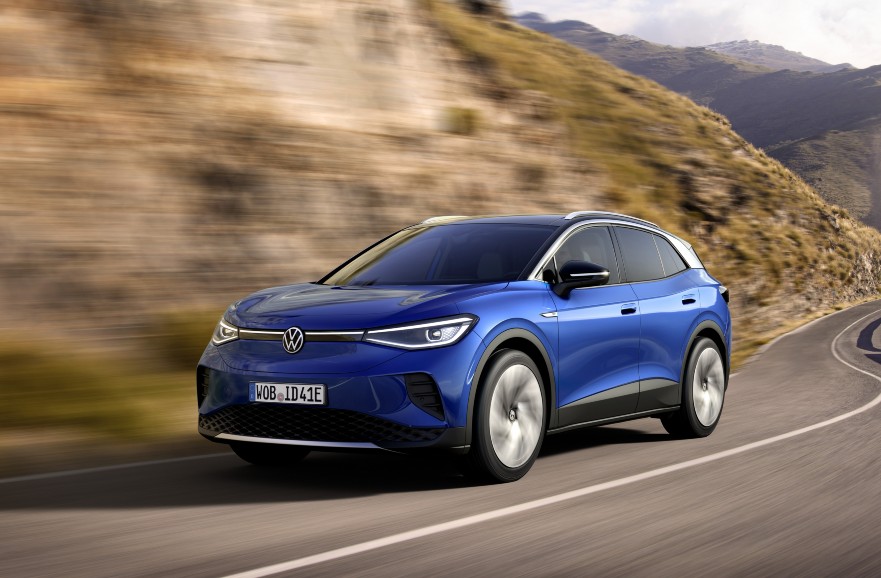 Following hot on the heels of the ID.3 hatchback (which we’ve just lab tested – full review coming soon), is the second in VW’s new range of all-electric vehicles, the ID.4.

It’s bang on trend as a mid-size SUV (around the size of the VW Tiguan), but with far more curvaceous styling. It certainly stands out amongst a sea of samey crossover SUVs.

Under the bonnet is the same 77kWh battery pack available in the range-topping version of the ID.3, which VW claims is enough to cover 320 miles between charges – we’ll find out once we have our full test results.

Performance is roughly comparable with a 2.0-litre diesel Tiguan, with the ID.4 taking 8.5 seconds to reach 62mph from a standstill.

The interior shares the minimalist styling of the ID.3, with nearly all physical controls moved to the central touchscreen. This is  something we think is a bit of a backwards step, as it’s takes the driver’s attention away from the road for too long.

Own an electric car or are interested in electric vehicles?  YouTube channel Fully Charged has a survey to find out more about your views, to help better understand consumer attitudes to clean energy and electric vehicles – you can fill it in here. 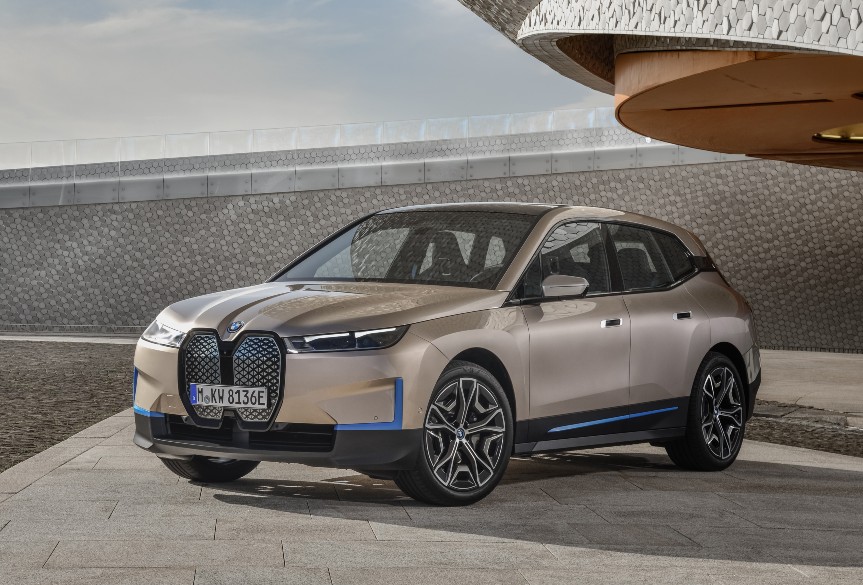 Car manufacturers are using EV technology to clean up the image of what is traditionally seen as their worst polluting models – large SUVs. With BMW’s range of off-roaders amongst its most popular cars, BMW has taken the same route with its flagship all-electric model, badged iX.

Sporting the brand’s controversially new front-end styling, including an enormous grille (despite the fact there’s no engine behind it), this eye-catching full-size luxury 4×4 goes on sale late next year and will provide a more extrovert rival to the more restrained Audi e-Tron and Mercedes EQC.

Being BMW’s flagship, it’s not lacking for performance. Its brace of electric motors will send a total of 500hp to all four wheels and BMW claims a battery will last for around 373 miles.

Unlike the brand’s largest diesel SUV, the BMW X7, the iX won’t be offered with seven seats. Although a large boot is expected to make up for it – the iX should offer around the same load space as the current BMW X5.

Prices have yet to be confirmed, but expect the iX to cost slightly more than a diesel-engine X5 when it goes on sale late in 2021.

See our expert pick of the best electric cars. 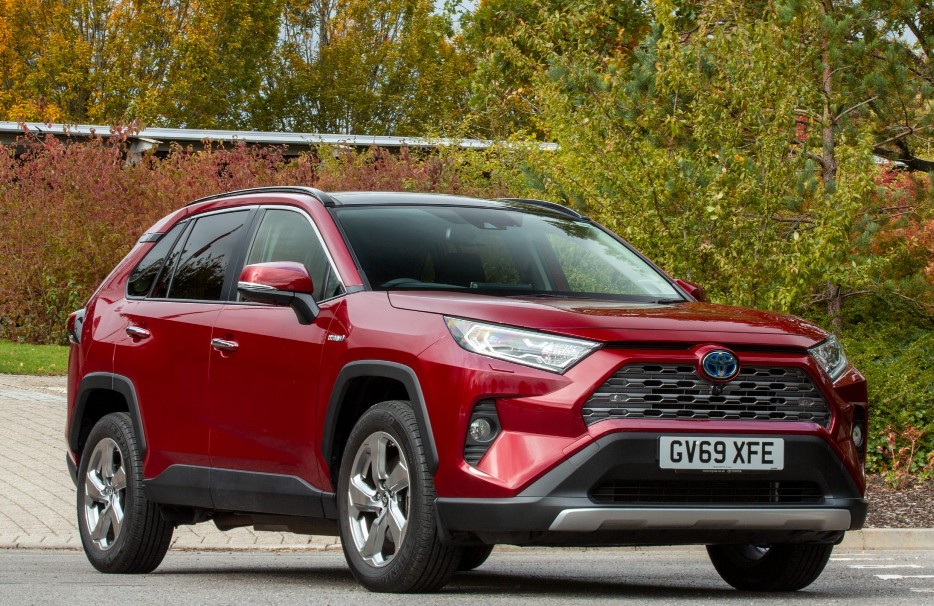 A new plug-in hybrid version of Toyota’s RAV4 family SUV is expected to go on sale by the end of the year.

Already available as a full hybrid model, the PHEV RAV4 is set to improve on that model, by upping power to over 300hp (making it the most powerful RAV4 ever) with the addition of a claimed 38-mile emissions-free all-electric range.

Four-wheel drive will be fitted as standard (it’s an option on the full hybrid model), though a premium is expected over the current version (which starts from £34,124) when it goes on sale at the end of next year. It will also be joined by an all-new seven-seat full hybrid model, called the Highlander.

Find out how the full-hybrid version performed in our road and lab tests, in our expert Toyota RAV4 hybrid review. 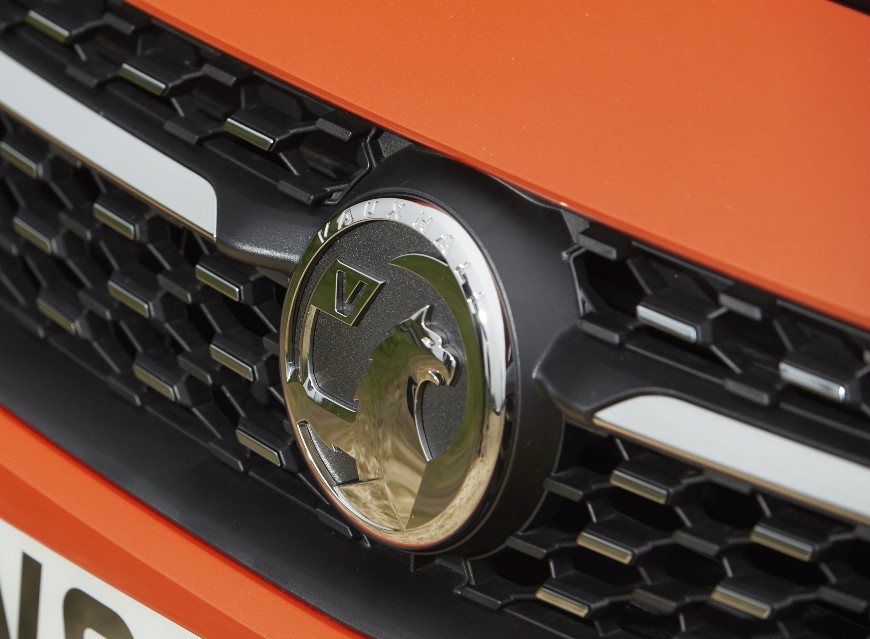 The most common-or-garden models also won’t escape our electric future – even the humble Vauxhall Astra is due to get a plug socket in 2021.

Details of the new model are currently thin on the ground, but it’s expected that the PHEV system will be used to raise the car’s performance potential in a ‘hot-hatch’ model, which would go head-to-head with the new high-performance Leon from Cupra, which has also adopted plug-in hybrid tech.

While it’s yet to be confirmed, we’d expect combined power of over 300hp, with an emissions-free all-electric driving range of around 30 miles.

If a PHEV doesn’t fit into your driving lifestyle, a full hybrid – which you don’t need to plug in – might. Take a look at our full hybrid car reviews. 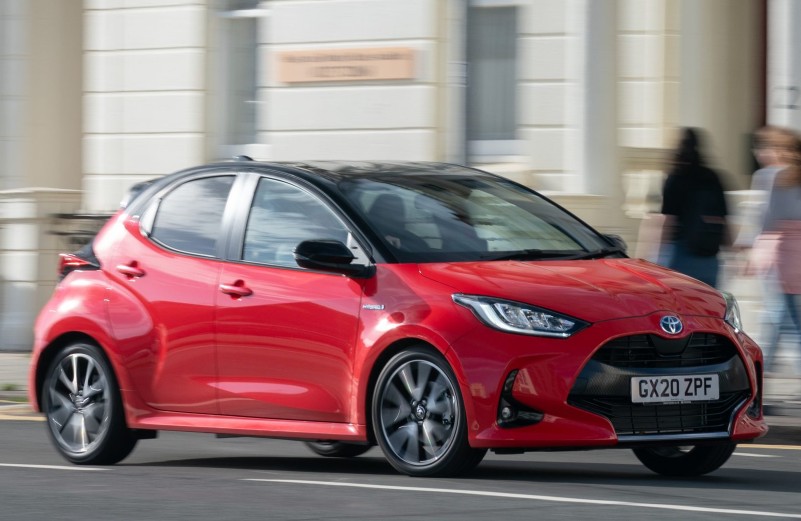 For many, regularly plugging in a car is simply unrealistic. Thankfully, a conventional full-hybrid system could still reduce your fuel bills and CO2 emissions. Toyota has long been a champion of hybrid tech, and almost all of its models are available as a hybrid.

The latest to join its fleet is the second-generation Yaris hybrid, which is available now from £19,910. On paper it has the credentials to be the answer to those not yet ready to go fully electric, with Toyota claiming it can reach speeds of up to 81mph on the battery alone – meaning you’ll only be using the petrol engine around 20% of the time.

Of course, no one actually drives on paper, so we’ll be verifying the Yaris’ claims as soon as we can get it into our lab.

Fuel claims aside, find out what we thought of this all new model in our Toyota Yaris (2020-) first look review.