Homeowners are being urged to ensure their properties are secure, as burglaries increase in the winter months.

New research by Admiral shows that home insurance claims are rising despite the lockdown, and millions of homeowners could be making it easy for thieves to access their properties by leaving spare keys outside.

Here, Which? explains the steps you can take to secure your home this winter.

Admiral says home insurance claims for burglaries are increasing as the nights draw in, despite many areas currently being in lockdown.

The insurer found the number of burglary claims doubled in October compared with the average of the previous six months.

It warns that burglaries could continue to increase through the winter, and says homeowners should properly secure their homes to prevent opportunistic burglaries, even if they’re only heading out for some fresh air during the lockdown. 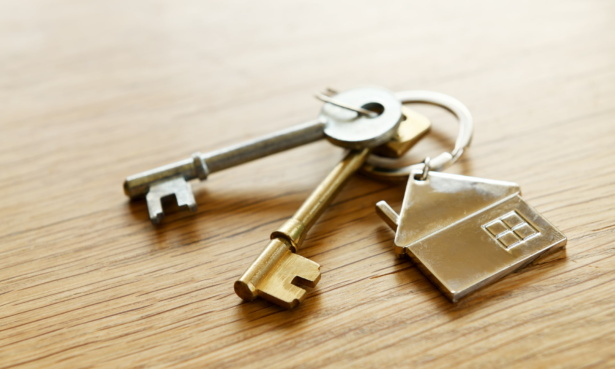 One of the simplest steps you can take to keep your home safe is to ensure spare keys don’t get into the wrong hands.

Data from the Office for National Statistics shows that 10% of burglaries involve the burglar having a key to the property.

These types of burglaries aren’t only the most avoidable, but they can also be the most costly.

Admiral says that if your house is broken into by someone who has been given a key, this may not be covered by your home insurance policy.

Keys under the doormat

Admiral’s research found that a worrying number of keys are being kept outside homes.

It found 20% of homeowners keep a spare key under a doormat or flowerpot, meaning millions of keys could be in UK gardens.

Noel Summerfield of Admiral says: ‘We’ve seen examples where a previous owner, or someone they’ve given a spare key to, has let themselves into their old house to steal the new homeowners’ belongings.

‘Even house guests have been known to take a spare key and come back later to help themselves to valuables.’

Who do you give your spare key to?

Admiral found that UK homeowners have an average of seven sets of keys to their homes.

Minding keys is common, but so too is misplacing them or forgetting who they belonged to.

41% of respondents to Admiral’s survey said they can’t remember what some keys in their possession are for.

How to keep your home safe in the winter

Admiral has partnered with Cheshire Police to offer advice to homeowners to protect their properties and possessions during the winter months.

Cheshire Police says you should take the following steps to make your home more secure:

What to do when you go on holiday

Homeowners could be at their most vulnerable when they’re away from the property for a longer period, for example when going on holiday or visiting family.

Admiral offers the following tips on keeping your home safe while you’re away: 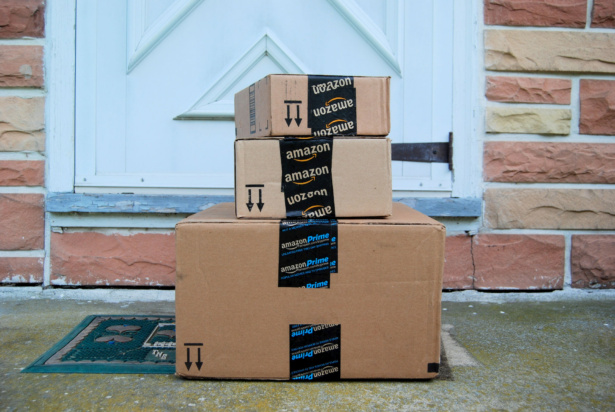 It’s not just burglaries that are on the rise at the moment – online shopping theft is increasing too.

New data from Resolver says a rising number of ‘porch pirates’ are stealing parcels left on doorsteps by delivery drivers.

The mediation service says it received more than 54,000 complaints about deliveries in the six months to October, almost double last year’s number.

It puts the rise in thefts down to increased online shopping, the need for no-contact deliveries during the pandemic and pressure on delivery drivers.

This all plays into the hands of opportunistic thieves and those deliberately targeting properties.

Resolver says to cut the likelihood of thefts, customers could try to arrange delivery slots when they’ll definitely be home, pick up their parcels from a collection point or ask neighbours to take in anything left outdoors.

Inspector Rebecca Robinson from Richmond Police says: ‘For burglars, seeing a parcel left outside someone’s door is a sign that nobody is in.

‘They may then spot other signs, which indicate easy access to your home, valuables within and a good opportunity to commit a burglary.’

Home insurance gives you peace of mind that your belongings will be covered in the event of a burglary, but policies can vary significantly between providers.

Earlier this year, we surveyed 1,525 policyholders and assessed more than 100 elements of policies from the biggest providers before crowning our Which? Recommended Providers.

If you’re a Which? member, you can find out which companies topped the charts in our guide to the best and worst home insurers.

If you’re not yet a member, you can sign up to get full access to all of our online product reviews.

Will the stamp duty holiday be extended?