Fitbit is one of the most popular wearables brands, and there’s no shortage to choose from, including several recent launches. With Black Friday sales on the horizon, we’re here to help.

If you own an older Fitbit, discover whether or not it’s worth you upgrading. And, if this is your first wearable, find out whether you should save by opting for an older model.

Read on to discover the key features and specs that you’ll get from a Fitbit, or head straight to our list of the best smartwatches and best fitness trackers across all the brands we’ve tested.

Here are their key specs in a nutshell:

They’re both slim and comfortable to wear, making them suitable for any occasion: they’ll slip neatly under a shirt sleeve, they won’t weigh you down when you’re exercising, and they won’t feel cumbersome on your wrist when you’re trying to sleep. 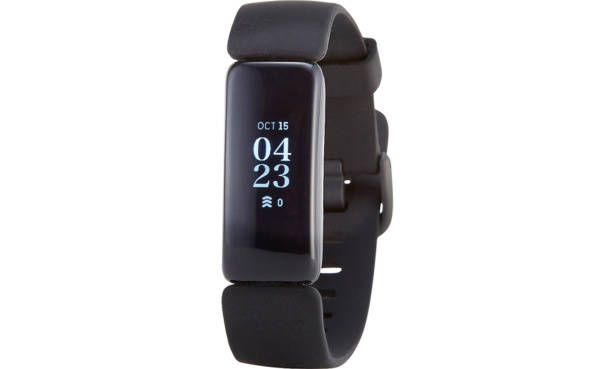 They’re both all-round wellness devices for people who want to keep fit and active rather than for people with a specialist interest in a particular sport. Fitbit describes the Inspire HR as a tracker that will give you ‘friendly guidance and serious motivation to build healthy habits and embrace your weight and fitness goals’.

Both track the basics, such as steps, distance, calories, heart rate and sleep, and both can be kept on in the pool. Neither have built-in GPS, which will disappoint anyone hoping for phone-free run-tracking. And neither have an altimeter. So they’re not ideal for keen hikers, or even for people wanting to track flights of stairs climbed.

Or, if you’re more serious about your exercise, and the Inspire range sounds too casual for you, check out our review of the Fitbit Charge 4 (£129.99), Fitbit’s most advanced fitness tracker to date. If that’s not hardcore enough – let’s say you’re a dedicated runner looking for in-depth running analysis – consider a smartwatch such as a Garmin Forerunner.

Our verdict: If you already own the Inspire HR, it’s probably not worth you upgrading to the Inspire 2. If this is your first time buying a Fitbit, you could save by going for the older model, particularly in the Black Friday Sales.

Again, here are their key specs:

Fitbit no longer sells the Fitbit Ionic or the Fitbit Versa, its first and second smartwatches. You can still find the Fitbit Versa online, for example on Amazon, where we recently saw it being sold for £125, but it’s getting increasingly hard to find. 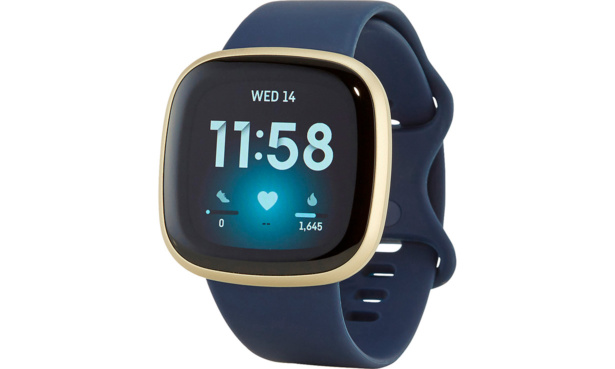 The Versa 3 (pictured above) retains the same sporty-but-stylish look as its predecessors, with a curved square shape and unisex design.

But changes such as a larger (now 40mm), higher- resolution touchscreen, and a touch-sensitive indent on the side replacing the button of the Versa 2 and Versa Lite, and the three buttons of the original Versa, make it look more sophisticated. Previous Versas, while they were well-built, didn’t seem look especially premium when you compared them to the likes of the Apple Watch. The Versa 3 also comes in a classy ‘soft gold’ option.

In terms of smart features, the Versa and Versa 2 are similar, both offering notifications for calls, messages and social media updates (if your phone is nearby). Android users can reply to some of these too, but iPhone users can’t. 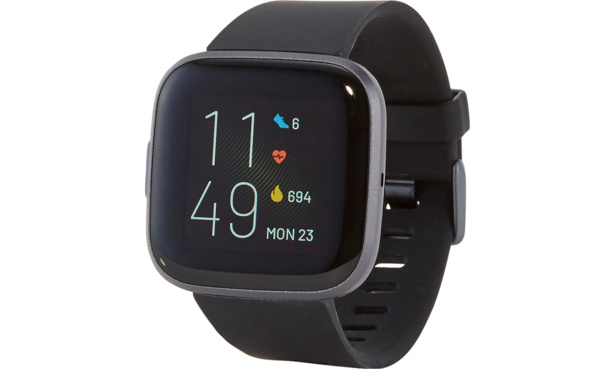 The Versa 3 has all this, plus Fitbit’s new Active Zone minutes (showing you where, on a map of your running route, your heart was working its hardest), an upgraded heart rate sensor designed to be more accurate and – most excitingly, built-in GPS.

The lack of GPS on previous Fitbit smartwatches really disappointed us. So this is a definite step up, liberating you from needing to take your phone out with you to track your running route.

The Versa 3 can also now has the necessary sensors to, if you install a third-party app, calculate altitude.

Read our full reviews of the Fitbit Versa 3 and Fitbit Versa 2 to find out more about what each one has to offer.

Our verdict: If you’re starting fresh, and you’re keen about exercise, spend the extra £70 and go for the Fitbit Versa 3. In the long-term, you’ll be glad you did, and you won’t be tempted to upgrade six months down the line for one with built-in GPS and a better heart rate monitor. If you’re not interested phone-free run-tracking or heart rate monitoring, you could save a lot by going for the Versa 2.  Already own the Versa 2 and wondering whether to upgrade? Only go for it if you want the GPS and the upgraded heart rate sensor.

As you’ll see from the table of specs, it has the same size and resolution screen. In terms of exercise-tracking, it has the same features as previous Versas, plus those that Fitbit introduced to the Versa 3, including built-in GPS. 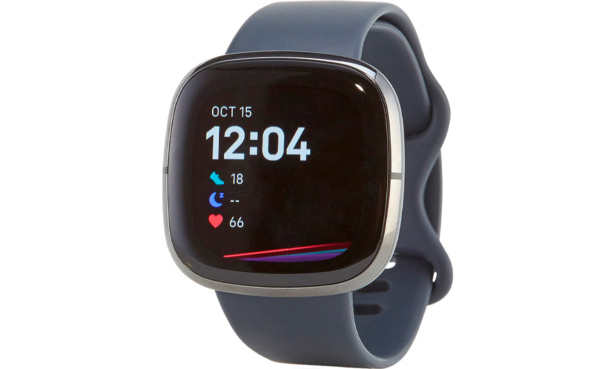 However, it comes with extra health-monitoring features, including ECGs (electrocardiograms), and estimates of your stress levels, based on its heart rate monitoring and on skin temperature sensors.

Whether it helps you or not to have your smartwatch record your periods of stress is entirely subjective, though. You might find this a useful flag that prompts you to take action, or it might just be a source of bother and irritation.

We can’t comment on the accuracy of the ECG function. But you can read our full review of the Fitbit Sense to find out how well it handles fitness-tracking and whether it’s also easy and pleasant to use.

Our verdict: If you want the latest health features, go for the Fitbit Sense. But the Versa 3 will be more than adequate for most people. If you want the ECG feature because you’re worried about your heart health, you’re better off booking an appointment with your doctor. 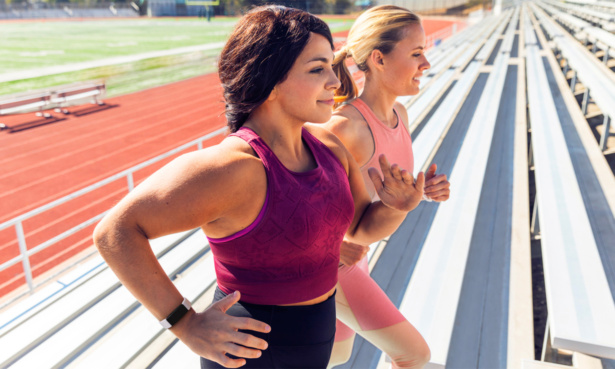 There’s no doubt you’ll get lots of features from a Fitbit, plus you’ve got the option to pay a monthly subscription to Fitbit Premium, which will give you extra insights, guidance as to healthy ‘mindful’ eating and more personalised coaching.

If you go for the Fitbit Sense, you’ll get six months of Fitbit Premium for free.

That said, if you’re not fussed about Fitbit per se, but you just want a good tracker that looks vaguely similar to a Fitbit, you’ve got plenty of choice.

Here are some other trackers at a range of price points that you could consider instead. Click the links to see what they have to offer and how well they score in our tests:

We’ve also rounded up the best cheap fitness trackers if you’re on a tight budget, and the best Black Friday deals on wearables.